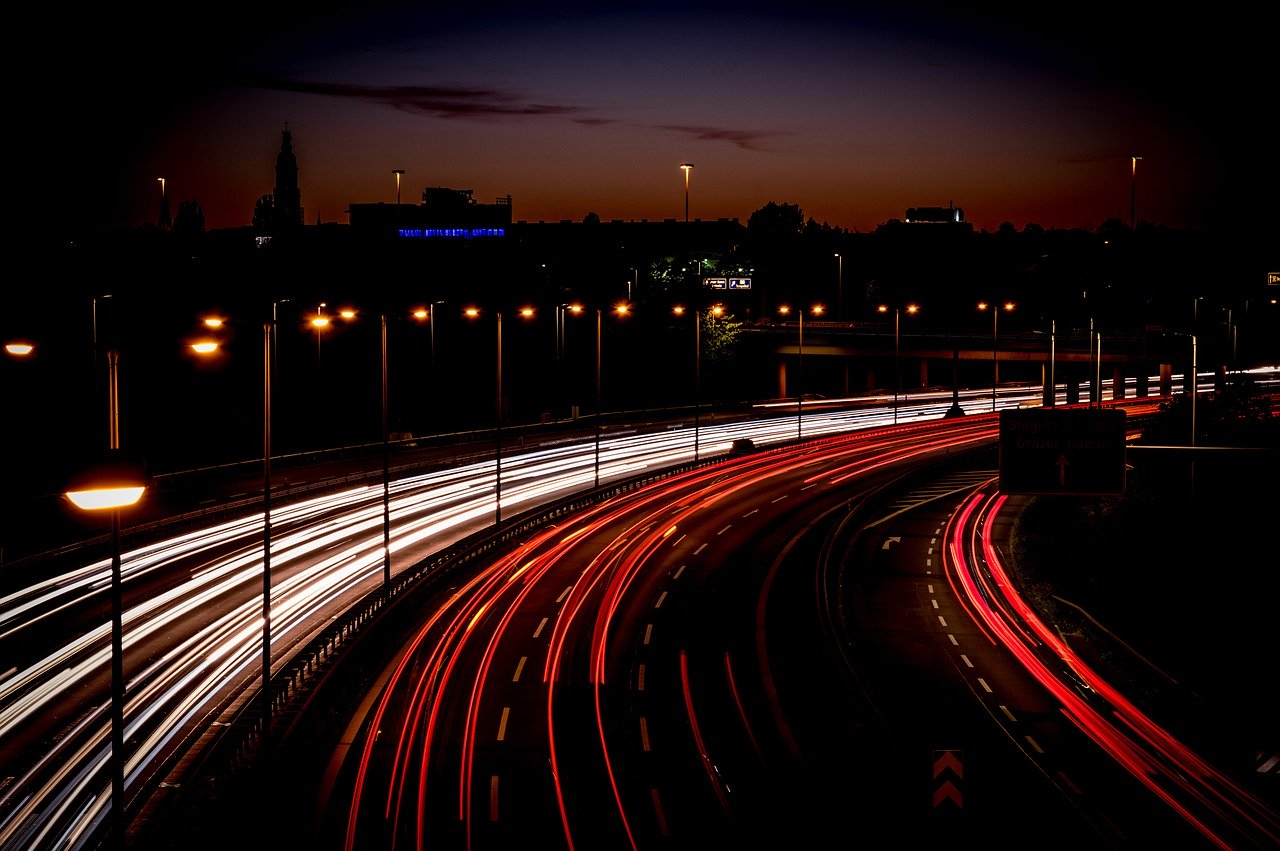 There were a few others that went to the public markets through this financial vehicle, but that one was one of the most popular ones. Now, we have companies such as Nikola Motors , and a slew of others who have used this vehicle or will use this vehicle this year to go go public.

These vehicles matter to geeks who would like to own shares in their favorite private companies. Here’s the details on the Pershing Square Tontine Holdings SPAC.

What is a SPAC?

The firm offered over 100 million units at $20 per PSTH unit. Where buying one unit gives the bearer one common stock plus a slick of a reedemable warrant. A few slices of a redeemable warrant would enable the holder to purchase another unit at the $23 price point.

That means people who believe in Pershing Square and its track record can grab a piece of the company today as it continues to the search for that special tech unicorn company.

There’s over $5 billion to spend. That’s a large warchest. Which companies will Pershing Square Tontin buy?

SPACS get a rap because many people think that they fleece investors. How? Managers of SPACS can do so by charging compensation fees.

That is not the case with PSTH. There’s no SPAC sponsor fees. Further, managers will get no additional compensation for their work, according to Bill Ackman. He also has experience bringing another company to the public markets in 2011. A few investors might recall that he worked to bring Burger King Worldwide to public investors about nine years ago.

Investors can buy and trade shares in PSTH as they need to.

Which companies are on the table?

At the current moment, we have no idea which companies that he’s searching for right now. We do know that he’d use regular criteria that he uses for his Pershing Square Portfolio of steady, quality, cash flowing businesses.

There’s many companies that have been operating for a while that would like to go public but have not done so due to regulatory concerns, costs, and other issues related to COVID-19.

These companies include established but young private tech companies, stable family businesses, and others and they have narrowed it down to a pool of around 130, according to a recent interview.

When Will A Deal Take Place?

A deal should occur within two years.