WildStar Set To Release In June 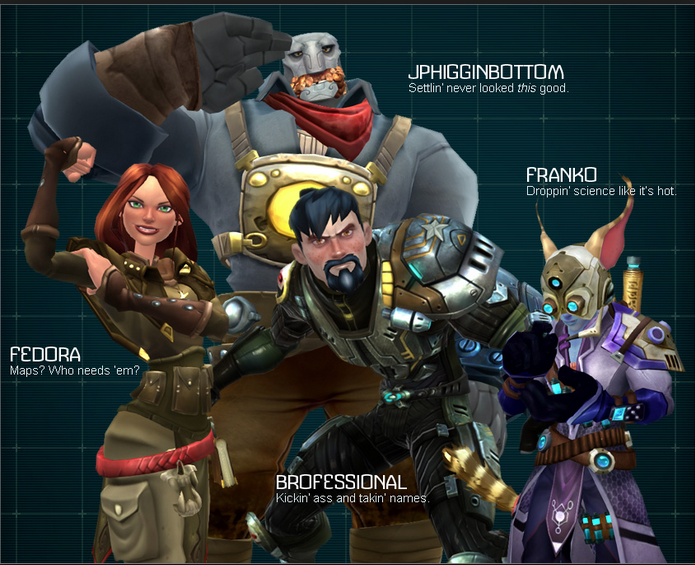 The MMO is set to launch worldwide on June 3, with pre-orders for the game starting March 9 for 34.99.

WildStar is a science fiction multiplayer online RPG that takes place on a planet called Nexus where players will be able to choose between six classes and eight races to create a character that they can control. The game is about planet Nexus, where a race called the Eldan have disappeared.

In addition to the editions, pre-ordering the RPG comes with:

‘One Piece’: Unlimited World Red Is Coming To North And South America