‘One Piece’: Unlimited World Red Is Coming To North And South America 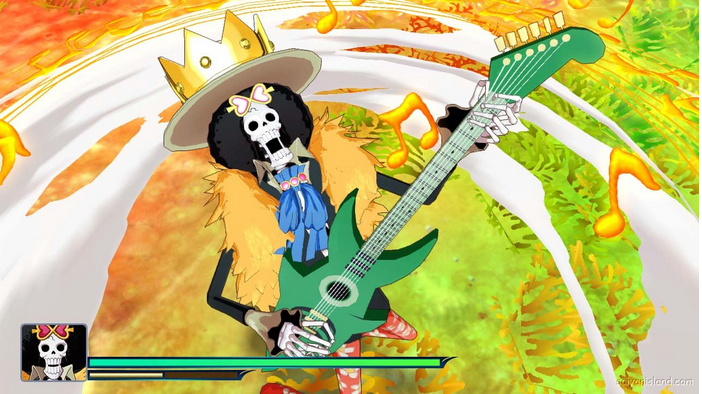 Shortly after Namco Bandai Games announced ‘One Piece’ would be released across Europe and Australia, they followed with news that it would also be released in North and South America. It will be released for PS3 and Nintendo 3DS as physical games and Nintendo Wii U and PlayStation Vita only digitally.

‘One Piece’ players will be able to  play as their favorite Straw Hat crew members and fight against famous boss battles.  Players will also be able to get help from their friends in co-op gameplay.

The RPG action adventure game developed by Ganbarion has no specific release date confirmed, but the game will be  out later this year.

Mercenary Kings Has A Release Date For PS4

WildStar Set To Release In June