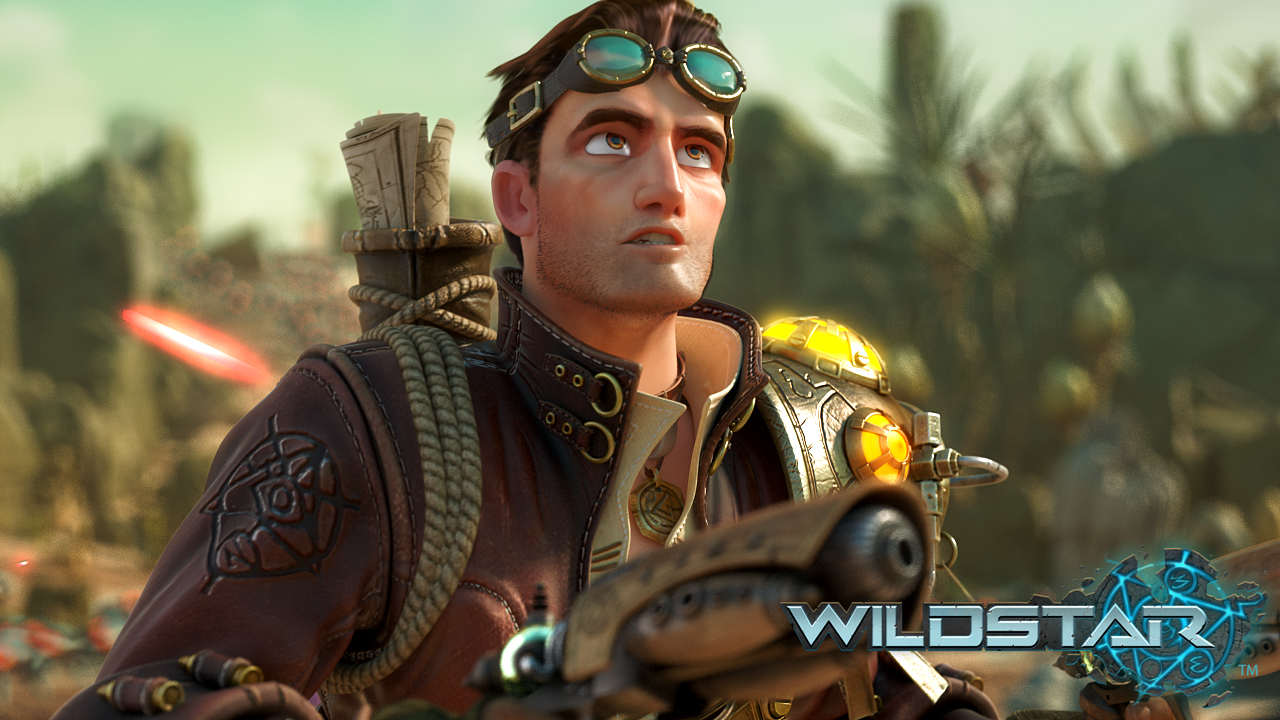 Chalk up another MMO to the list of Wow Killers. Today Carbine Studio’s WildStar made its debut for PC. While reviews are generally positive, the $59.99 starting price plus monthly membership fee (first month is free) might be a stumbling block for those on the fence. Fortunately, if you’re leaning towards forking over the cash, there’s a pretty solid 20% discount incentive over at Green Man Gaming. Today they launched a new coupon code that reduces the price of the Standard Edition by $12 and that of the Deluxe (normally $75) to the price of Standard admission.

Green Man Gaming is a reputable digital games seller out of the UK. Their coupon is set to run through Friday, June 6th at 9am Pacific. The percentage discount will work in North America and Europe, though it should be noted that the game is region locked. If you’re using an IP address re-route software, be careful not to buy the wrong region.

The difference is mostly aesthetic. Deluxe will get several big apparel bonuses including: