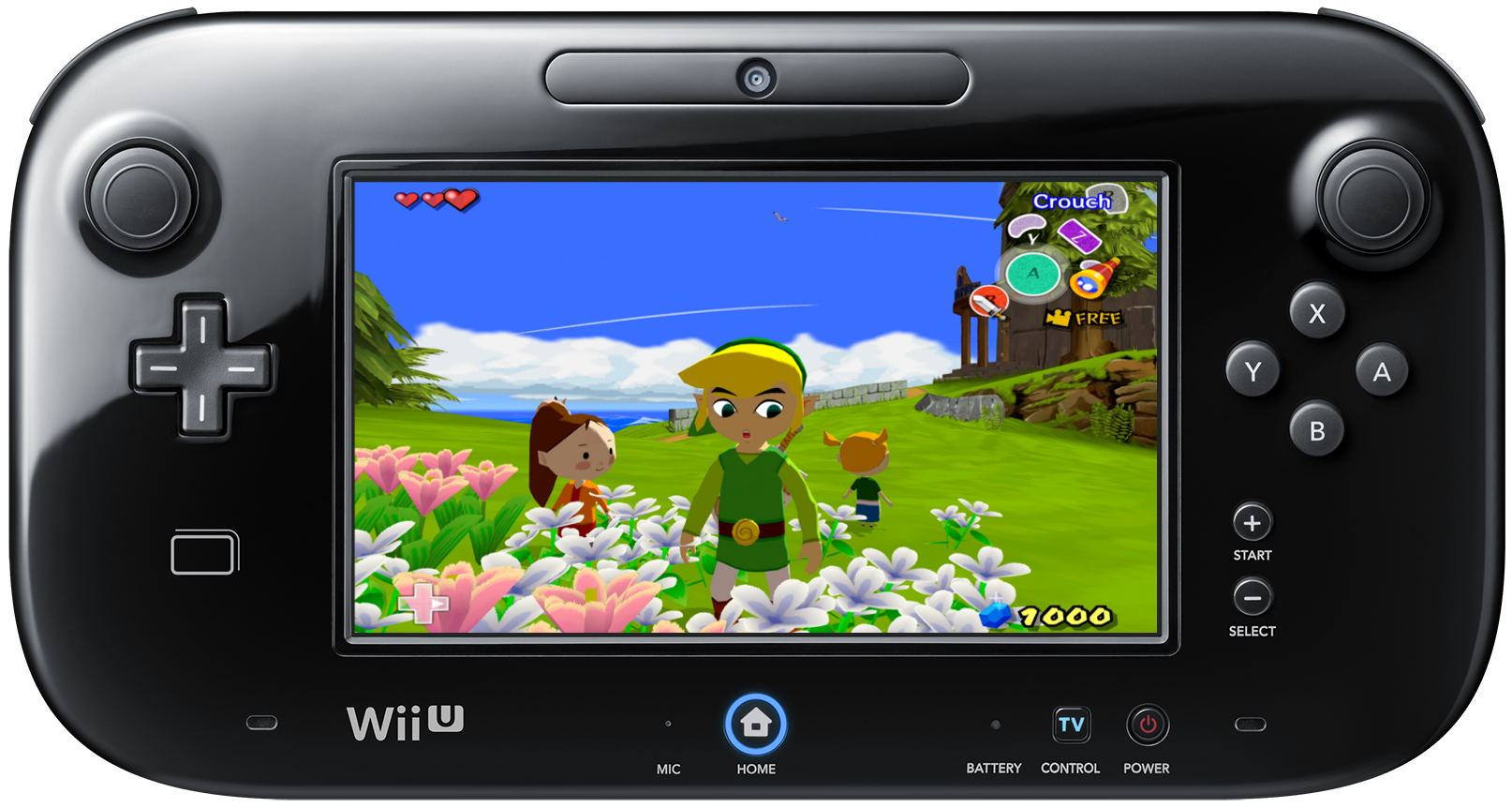 Finally after months and months of customer complaints and corporate denials it has finally happened. Nintendo is hoping to expand its consumer base with a Wii U price cut.

Nintendo announced on Wednesday that the Wii U Deluxe set will be getting a price reduction of $50. Starting on September 20th you will be able to pick up the console for $299.99. Alongside the price cut, you’ll be able to grab the limited edition Legend of Zelda: The Wind Waker HD for the very same price. Honestly, why would you ever get the normal set when you can pick up a sweet LoZ: WW console for the same price?

The limited edition console was described in a press release as follows:

The bundle includes a black Deluxe Wii U console; a GamePad controller adorned with gold lettering, a gold Hyrule crest and gold symbols from the game; a download code for the digital version of Hyrule Historia, a book that details the chronology, history and artwork of The Legend of Zelda series; and a code that can be used to download The Legend of Zelda: The Wind Waker HD from the Nintendo eShop immediately at no additional cost.

The price drop is big news for Nintendo, as CEO Satoru Iwata has continued to say there would be no price cut since its release. This despite the fact that shareholders have been pressing for a price drop since its lackluster sales became a monthly occurrence. After all, in the last quarter Nintendo only sold 160,000 units across the entire world. Iwata wanted Nintendo to focus more on the message of the Wii U and advertising instead of cutting the console price.

Perhaps customers will see more value in the Wii U with its lower price tag. It will certainly set the console apart from its more expensive counterparts coming out later this year. Who knows if it will be enough to push up sales to an acceptable level, Nintendo sure seems to be hoping it will. With an impressive list of games coming out this upcoming holiday season, the price drop may just be enough to convince deal savvy parents to buy it as an alternative to the Xbox One and PS3.