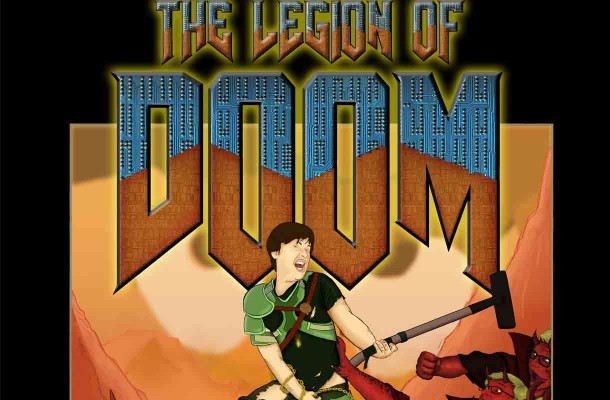 I stepped off the plane and was immediately beset on all sides by thick Scottish mist. So far, so stereotypical; they probably shipped in spare fog from the highlands just to make up any deficits. I’m up here for the world-famous Fringe Festival, and to check out my brother’s improv troupe. Also to sample some Haggis and maybe a deep-fried Mars Bar. But chuckling at my older siblings hi-jinks and clogging up my arteries only take up so much of the day, what to do with the rest of it? Watch some shows, of course. 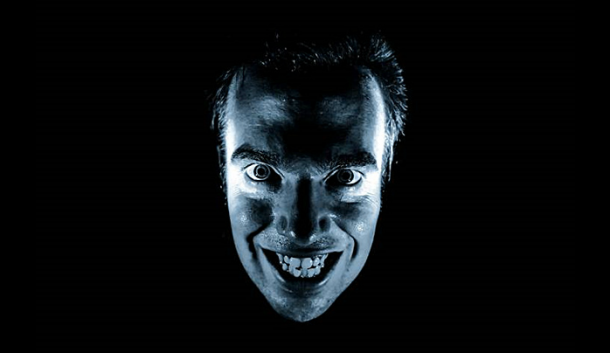 A Geek’s Review of Edinburgh Fringe

It may surprise you, but with thousands of shows on display over the course of the Fringe – which grew out of the Edinburgh Festival-proper and now looks to overtake it in both accessibility and fun – some are totally awful.

I was standing in a bar that smelt of vomit on a Thursday evening, watching a free show. A comedian who had been on television once was yell at an audience member who had had the audacity to call out “woo!”, and I thought, “There has to be more here than this. Where is the variety I was promised?”.

Get Me To The Geek

My next port of call was the Underbelly, a pretty big venue in a town full of pretty big venues, where, while I was scanning the listings, I was stopped by an incredibly charismatic Australian man.

“You should see that one!” He boomed, indicating some surrealist theatre I was reading about.

John Robertson is a natural performer and a genuinely nice guy – if you don’t know him, he made a rather successful Choose-Your-Own-Adventure interactive video game using a series of YouTube videos which he described to me as “winnable” (although the comments on the earlier videos wouldn’t give one much hope).

“I’m not gonna lie, that sounds awesome,” I said to him about the prospect of playing a video game at an arts festival.

After a quick chat about other shows I should see, I opted for his. Entitled The Dark Room, it is much the same as his viral series, only it takes place in front of a (100-strong) live audience (and you won’t get eaten by a grue).

Robertson bridges the gap between performer and geek seamlessly, beginning the night talking about his long love of gaming in the 80s (particularly the type of text-scrolling adventures that he has painstakingly recreated here). Now he is a pig in muck, idolizing high-end games like Skyrim (“You have two choices: join the army or don’t. That was my choice after High School!”) and chatting about Bioshock: Infinite with one overly-excitable man in the front row.

But now the time has come to play; the lights go out, save for a lamp Robertson points up at his chin. He transforms into the master of The Dark Room, a disembodied head with an English accent – a sinister Zordon from Power Rangers. It’s brilliant, laugh-out-loud. With his flair for narration, Robertson brings The Dark Room to life, and when it’s over – and my sister has played, died, and won a pair of child’s shoes for her efforts – no one is the victor, but everyone has enjoyed their time playing with what is essentially just an Xbox controller hooked up to Powerpoint. 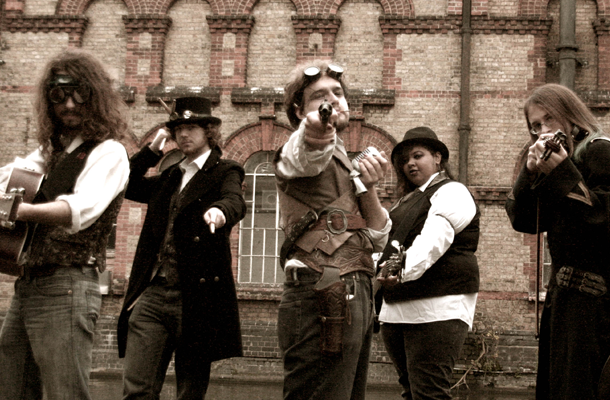 For those that don’t necessarily enjoy getting picked on in crowds by loud Australians, there were more spectator-based performances for geeks. I counted at least two Steampunk musicals on show at the Fringe, alas I only had time for one.

Ulysses Dies At Dawn was a sheer joy to watch. Performed by a band called The Mechanisms, it was half-storytelling, half-concert, completely well-received by the aficionados of the sub-culture. The band are incredibly competent musicians, styled as a group of roving space-pirates telling the story of Ulysses, the architect of a Borderlands-style vault on a planet made of metal and wires. It was an album of dark folk songs, interjected with typically steampunk-y descriptions of the planet the narrators found themselves living upon, and I, along with the rest of the crowd, absolutely ate it up.

“In the Game of Thrones, you win or you die”, sketch-troupe Legion of Doom announced (with a poster styled like the eponymous FPS series), dressed in full medieval regalia, standing around a throne. The theme music played and then the characters started playing musical chairs. It was madcap, nerdy fun, and a great way to round off the weekend – other highlights of their set included a psychopathic children’s TV show puppet (“A pirate parrot called Pospot”) who had taken his co-hosts captive and forced them to continue broadcasting their show.

Geekery pervaded the Edinburgh Fringe this year, you just had to know where to look. At the time of writing, it’s all over, and the locals are making their tentative returns for the first time this month. But next year, if you can, go. The Fringe really brings the variety out, lets people put on all kinds of shows. Most of these acts will be back next year to ply their trade, and there really is something for everyone.

Listen to “The Mechanisms” stage show

Check out The Legion of Doom