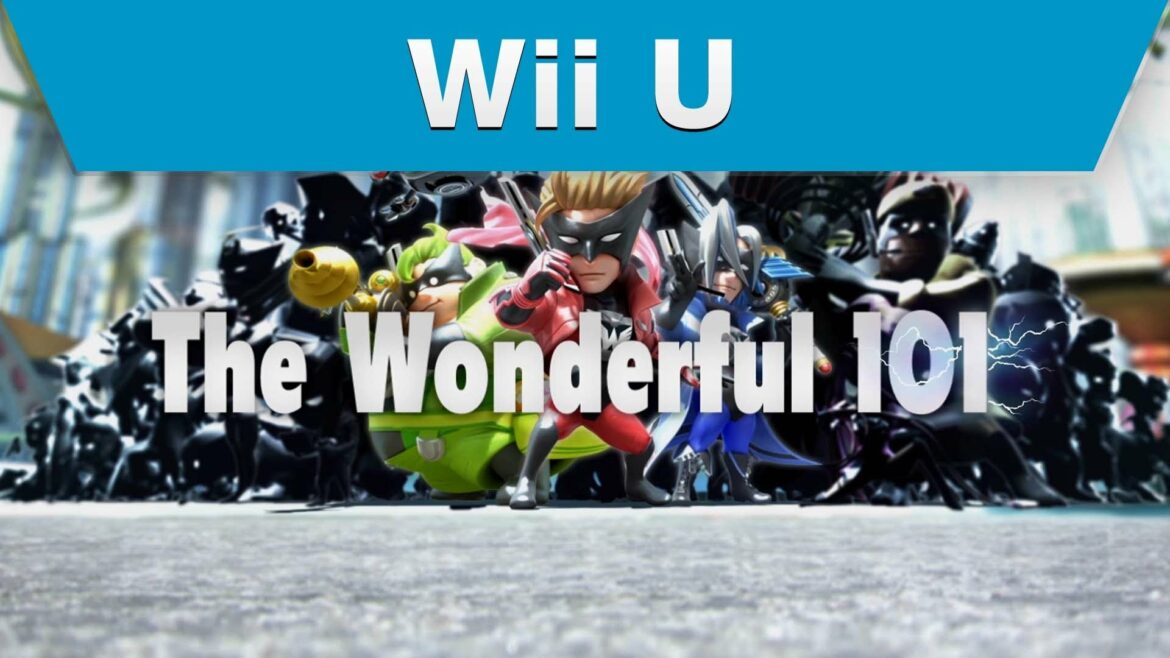 Bewilderment. I think that’s a pretty fitting word to describe anyone’s mind while they’re playing the upcoming Wii U title The Wonderful 101. Now, I’ll be honest, when I first watched the E3 trailer for this game, I was a little confused. It looked to me as some sort of Viewtiful Joe-meets-Pikmin sort of scramble. But then, something amazing happened. The E3 demo videos across the internet. OHMYGOODNESS. This game looks like a whole mess of perfect. 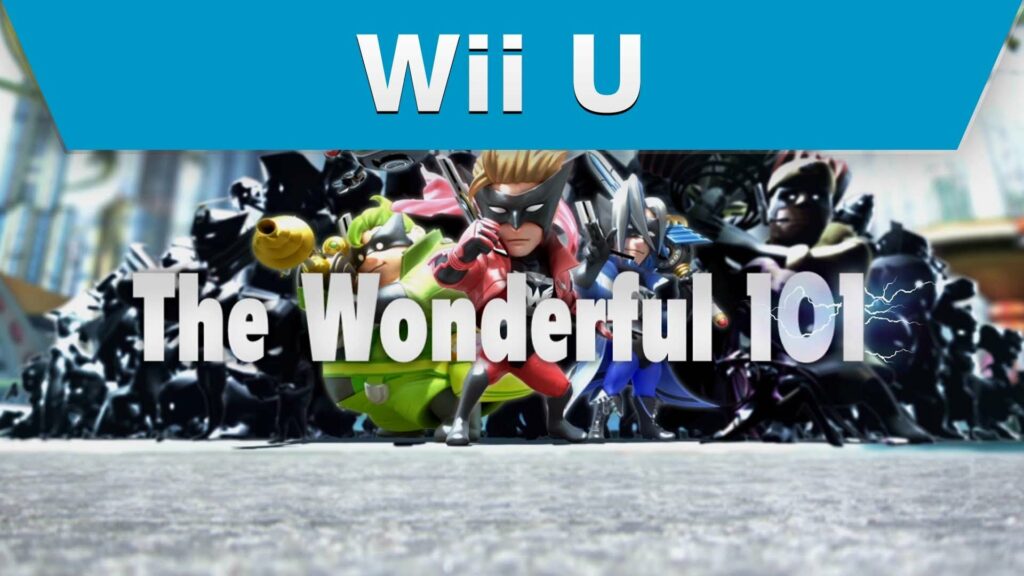 The Wonderful 101 is a strategic brawler type game, courtesy of everyone’s favorite Japanese studio, Platinum Games. These are the same people behind Viewtiful Joe as well as Bayonetta. It focuses on super fast paced fighting with a whole bunch of everything going on at once. You’ll be controlling about a hundred different heroes to take down monsters and aliens invading the planet in a very Pikmin-esque manner. By this, I mean that these heroes will be recruited by the character you take control of. These characters bring out a little Power Rangers vibe to me, as they’re all named very explicitly after colors.

Your main hero is Wonder-Red, but you’ll be teaming up with Wonder-Blue, Wonder-Pink, and Wonder-Green (as well as three more unannounced heroes). When these characters round up other heroes, they’ll be able to attack in different ways via drawing on the Wii U game pad. Red will use a fist, Blue will have a sword, Green will make use of a gun, and Pink will go a-whipping. The characters you recruit with you will be scattered around the level, and may not look exactly superhero material. But, they each have some sort of power of their own that helps to defeat the hordes of enemies.

The game gets rather interesting once you find out that certain enemies are weak against certain weapons or abilities. This brings in my Mega Man robot master joy, as you’ll be needing to flip through different weapons on the fly to figure out combos fast enough to bring your opponent down. Each of these weapons have different uses besides being a weakness. If you were to draw an L-shape for example, you’ll turn your followers into Wonder-Green’s gun, which is obviously more useful against enemies kept at a distance. Drawing an S and turn them into a whip to pull off an enemy’s armor and drawing a straight line turns them into a sword for some slashing. BUT THAT’S NOT ALL! You can use these shapes to affect the environment too! You can draw a circle to form Wonder-Red’s fist and operate a Ferris wheel. BRILLIANT. Another neat thing about all these little shapes is that they are dependent on how large you draw them. The larger they are, the more powerful. But, you’ll be using up more of your allotted power.

Gosh, this is so exciting. It feels like I’m spilling my guts all over this webpage. There’s so much to say based on the limited amount of stuff we’ve seen. But it’s absolutely spectacular. Maybe you’d like a closer look at just how this game works though. I’ve got just the thing!

The Wonderful 101 honestly looks like plain old fashioned fun. It’s been a long time since something as awesome as this has come around that stands on its own outside of an already established franchise. And for that, Hideki Kamiya, I bend a knee. It’s not chock full of cut scenes or shoddy loading sequences. It doesn’t surround itself around online multi-player. The Wonderful 101 is a GAME. Just a brand new, very neat game. And man, it feels like a relief to know that its almost here!

The Wonderful 101 hits U.S. shelves on September 15th for the Wii U.

BBM For Android Coming Out Before September Ends