BBM For Android Coming Out Before September Ends 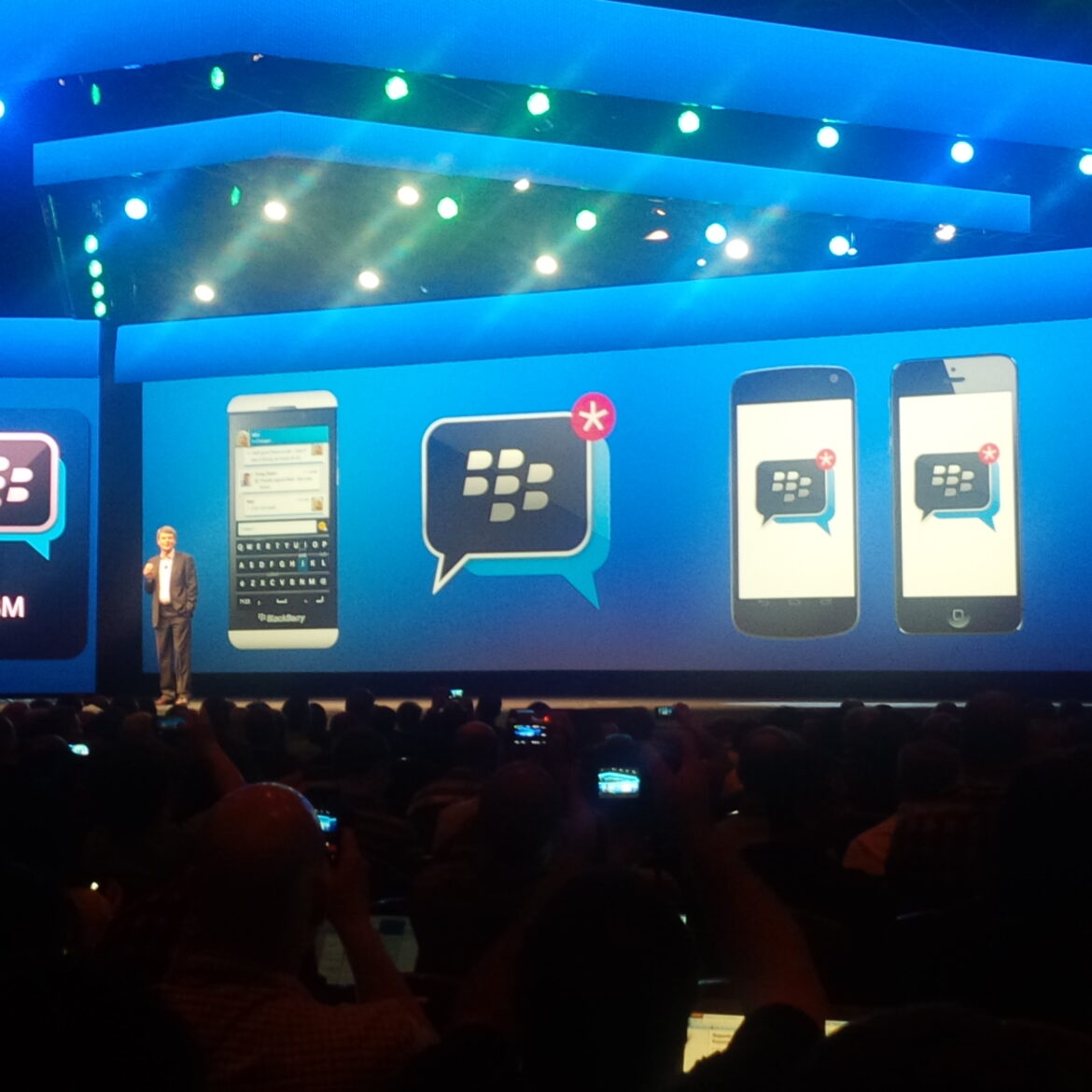 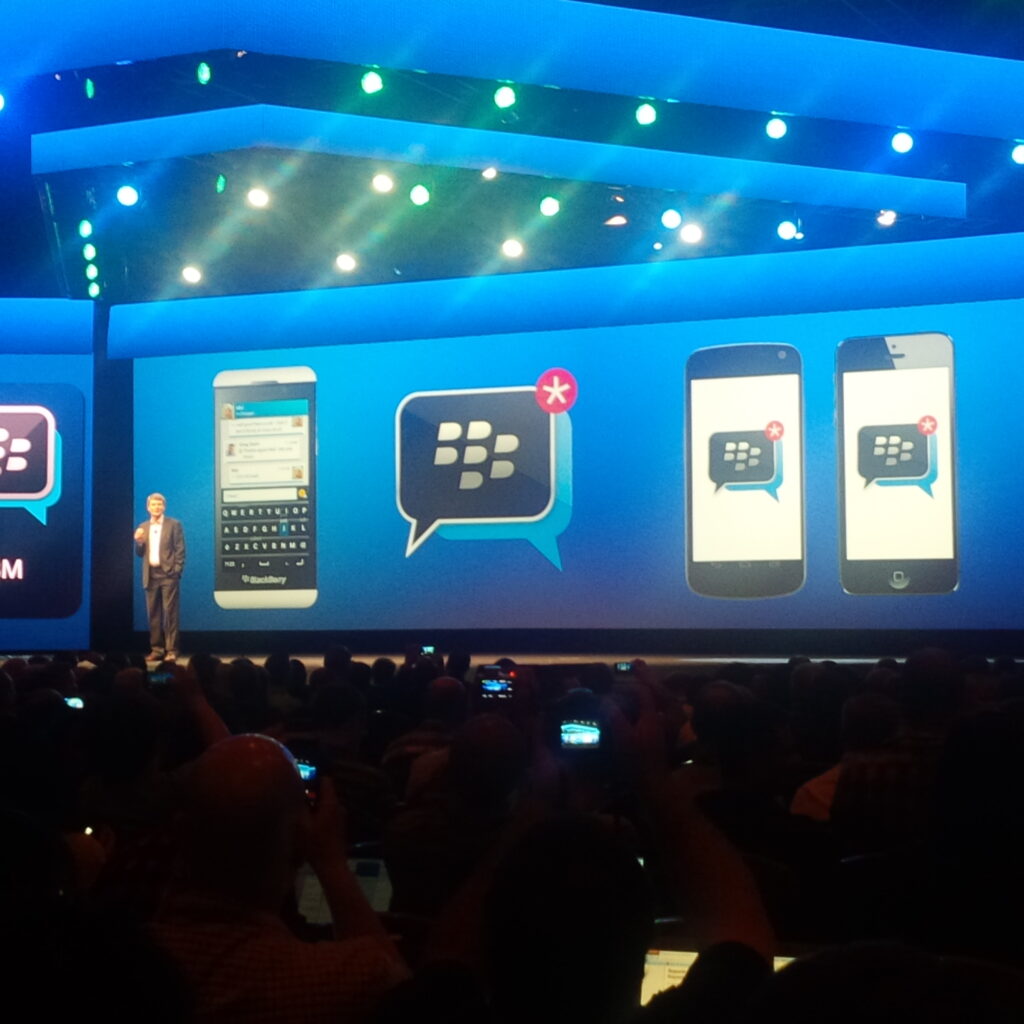 BBM for Android To Debut Fall 2013

Back in the days, before the supremacy of Android, many of my friends owned a Blackberry (I had a stupid Nokia at that time). So, Whenever I asked them about what made Blackberry so cool for them and always, there would be one simple answer, BBM. Yes, the Blackberry Messenger used to be one of the most important features for Blackberry users. However, with the advent of other universal services like WhatsApp, that are available on all platforms, BBM has lost it’s charm due to its confinement to only Blackberry devices.

However, this could change if Blackberry brings BBM to other platforms as well. It was previously confirmed by Blackberry that BBM will be making its way onto Android sometime this summer. Not sure when the BBM app will actually launch but some previous rumors suggested that the arrival date could be 27th June — that, clearly didn’t happen. However the folks over at Blackberry are still sticking with the summer release.

We are still in need of a specific release date or at least the month when the BBM app will come out for Android, although, there has been a little bit more clarification on the summer release of the app. The latest information comes by the way of Blackberry India’s Managing Director, Sunil Lalvani, who was recently asked about BBM for Android at the Blackberry Q5 event.

During the event Lalvani confirmed to the press that BBM for Android will be coming out this summer (Like we didn’t know that) but that’s where the small point of clarification comes in. When asked about it even further Lalvani added that the summer they’re referring to it “as the summer per North America, which remains till September”. See, that’s what the Summer actually meant, so we have to wait at least until the end of summer in North America.

In Simple words, BBM for Android will be out in the Play store sometime before the end of summer in North America. So, by doing simple maths we have deducted that BBM For Android might not be coming out until 21st September, but we could also be wrong because lets face it we’re not good at deducing. So, looking at the calendar, we’re nearly done with July already so it’s just two months during which the BBM for Android could make its way onto the Play store and put all those miserable Blackberry fans to shame, who used to rub it in my face. Take that “Mr.BBM is exclusive for life”

Is there anyone who would switch to BBM for Android from apps like WhatsApp that are still more universal than BBM? If you would, then let us know why.