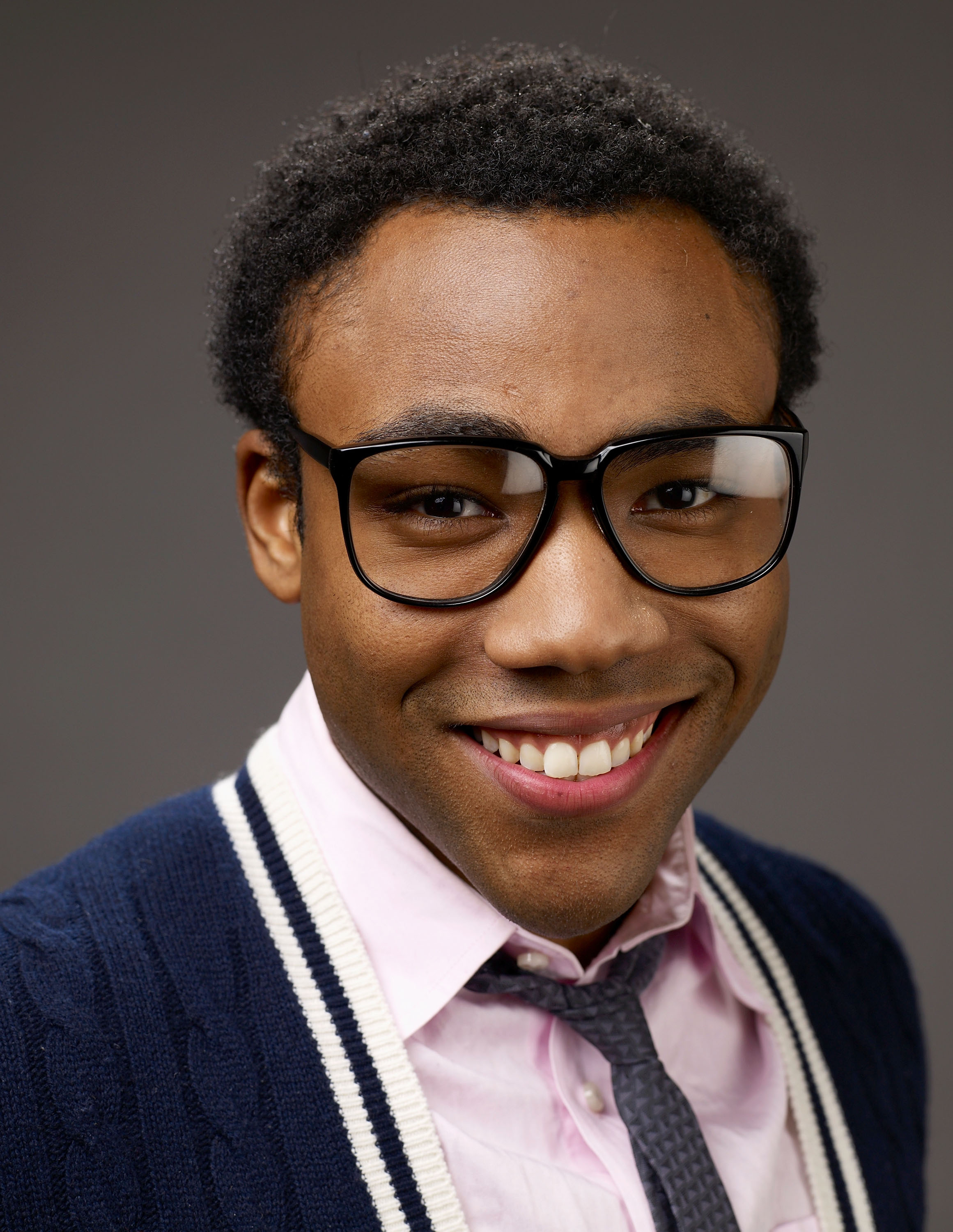 According to reports, Donald Glover is not returning as a full-time cast member for the fifth season of NBC’s critically acclaimed sitcom, Community. 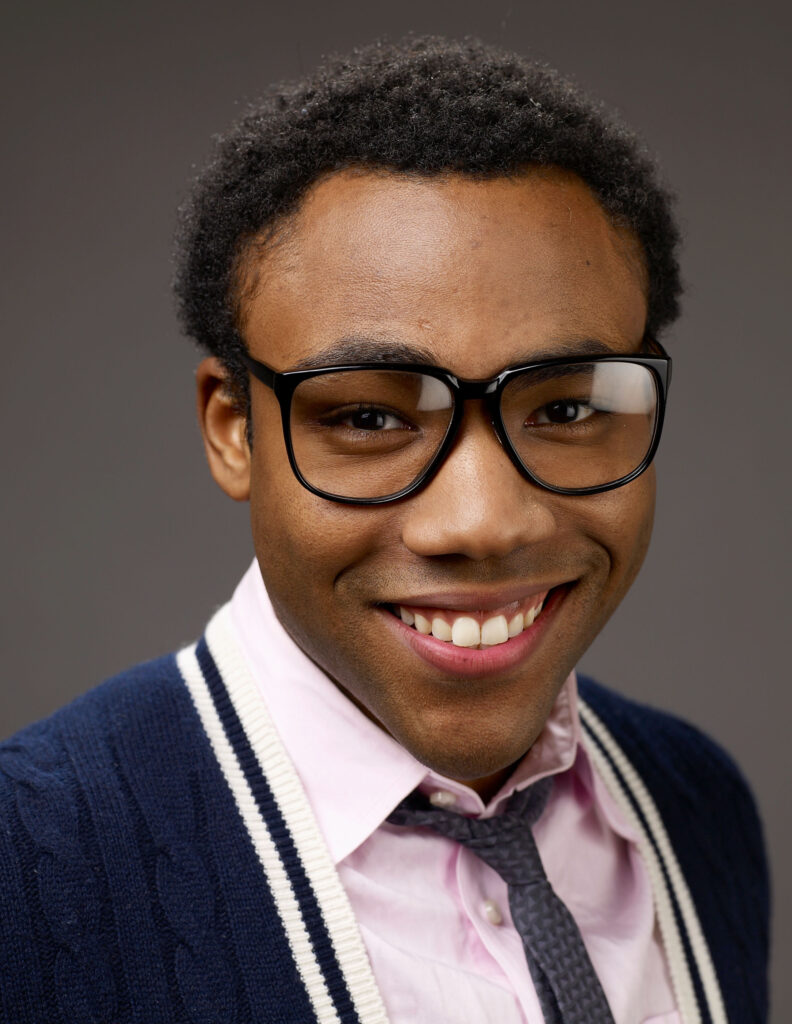 Donald Glover to Dabble in Music

Sources close to the actor claim Glover will appear in only five of the 13 episodes of the upcoming season.

If the rumors are accurate, Glover’s reduced commitment for Season 5 was not the decision of heartless studio executives, but of Glover himself.

Glover, who plays Troy Barnes on the series, reportedly wants to focus more on his burgeoning music career, rapping under the alias, Childish Gambino.

This popularity is due, in part, to Glover’s charisma and comedic timing, skills honed through years of stand-up and as a writer for 30 Rock.

with pop culture obsessed social misfit, Abed Nadir, played by Danny Pudi. The pair’s undeniable chemistry and wacky hijinks have made them one of the most cherished element of the series.

Will Glover’s absence for much of the upcoming season prove fatal for Troy and Abed’s friendship, or even the struggling comedy series as a whole?

Glover’s departure yet another blow to beleaguered comedy

News of Glover’s decision is only the latest in a series of staff shake-ups and setbacks for Community.

Harmon’s replacements, Moses Port and David Guarascio, hoped to expand the audience for Community, while maintaining its unique charm.

Instead, they failed to win over the existing audience, who felt the show became an unflattering parody of itself.

Community’s ratings, already modest, dropped an alarming 11% during Season Four. Fears of cancellation began to spread, but NBC picked up the show for another year.

Fans were relieved at the announcement that Harmon had been re-hired to helm Season 5. If anyone could salvage their beloved Community, it was the show’s creator and mastermind.

But this renewed optimism has already been shaken by the rumor’s of Glover’s desire to focus more on his music career.

It’s fairly common for actors to dabble in music. Everyone from Keanu Reeves to Kevin Bacon have tried their hand as part-time rockers.

Most never quit their day jobs. Moonlighting movie stars often find the skills that made them famous rarely translate into credibility as musicians.

Is Glover risking not only his, but Community’s, future on a misguided vanity project?

While Childish Gambino may not be a household name yet, Glover has made serious headway as a respected and talented performer in recent years.

Though early Childish Gambino albums met with little fanfare, Glover achieved mainstream success with his fourth LP, 2011’s Camp, which peaked at No. 11 on the U.S. Billboard charts.

While his rapping may have begun as a hobby, his new found success has forced not only critics, but Glover himself, to take Childish Gambino seriously.

It’s highly likely that, by focusing on Childish Gambino over Community, Glover will maintain, or even exceed, his current level of success.

Less certain, is whether Community without Glover can remain relevant.

If you haven’t heard Childish Gambino’s music yet, check out the music video for “Bonfire”, from the breakthrough 2011 album, Camp.

Does Donald Glover have what it takes to be a rapper? Should he, like Reeves or Bacon before him, not quit his day job?

Tell us what you think in the Comments section.