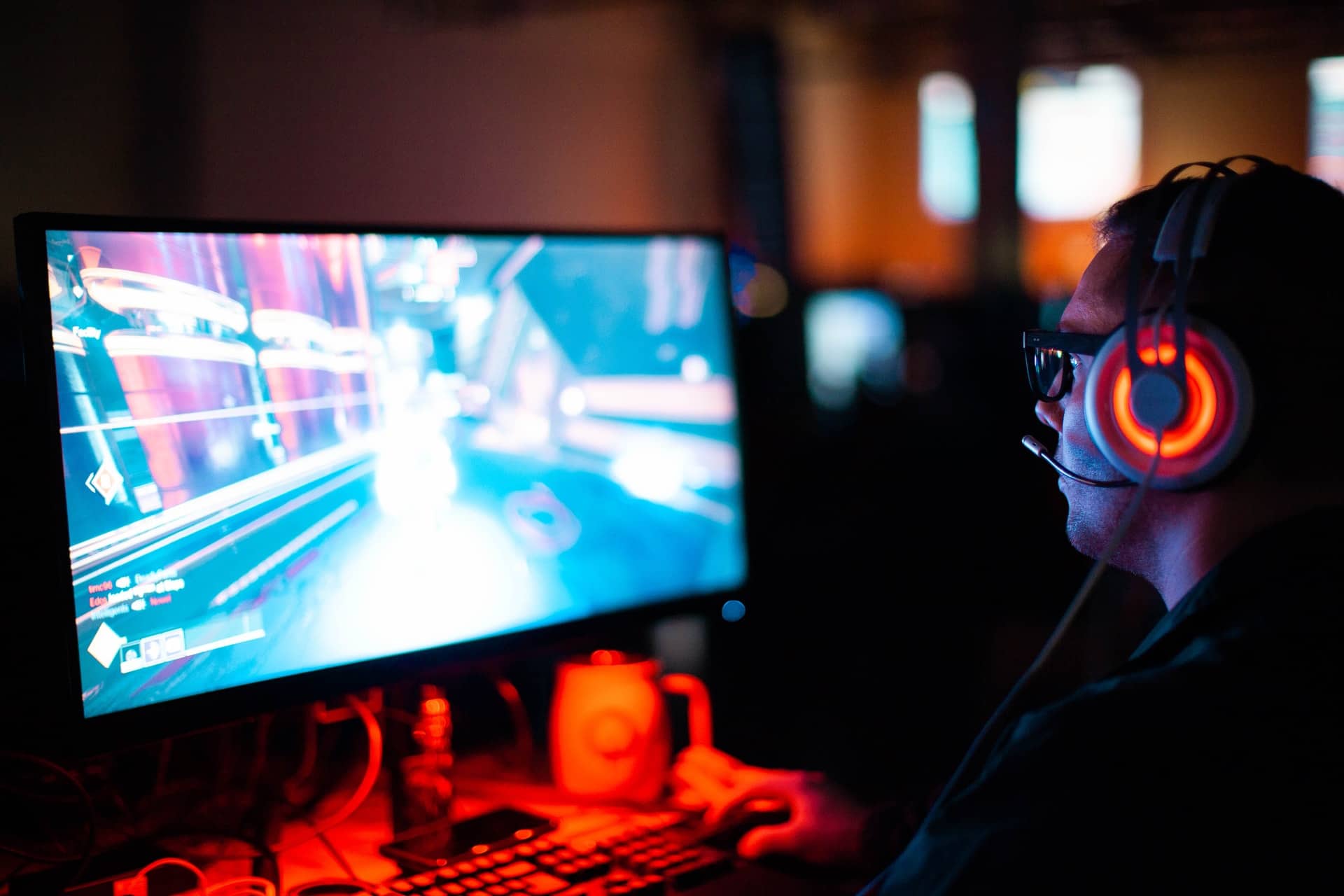 Unity is a fascinating company that has been seeing steady revenue growth over the past few years. The gaming infrastructure company has seen over 40% growth each year all the way through 2020. The firm is known for its powerful game engine which provides infrastructure to over 70% of the leading mobile games. Unity has the good fortune to earn substantial revenues via the game developers that utilize its engine.

Unity Has A Strong Foundation

Unity draws significant value from its core business segment, Create Solutions, a core service that comes with subscriptions to content generation technology. It prides itself on being the world’s leading platform for forming and running “interactive, real time three dimensional material. The company notes that it creates immense value for game creators, in various industries on a global basis.

Unity was able to grow its revenue in this core aspect to over $200 million over the course of 2020. It provides a wide variety of services but its subscription plans offer a holistic toolkit to provide creators with the ability to create innovative video games. But did you know that it works across industries as well? Unity is not only for the segment of gaming but for other industries that range from architecture to self driving cars.

That’s right, creative people of all types can work on 3D content in various fields like robotics simulation and architecture.

The firm notes that its revenues are set to rise as the gaming sector and other segments should see more demand over time. The key aspect to watch with Unity is the various verticals that were noted above. These non-gaming segments should provide Unity with much more potential over the next few years.

The firm had a customer base of around 800 in the prior year, under 15% of the customer base was from other categories as opposed to gaming. But what’s interesting is that the company only had customers in the non gaming category of around seven percent over five months ago.

But Unity’s leading segment, another thriving business, Operate Solutions, had significant growth over 2020 with revenues that hit over $440 million. It earns value in this division by sharing generated dollars and use oriented services with its user base.

How does it work?

It provides cloud infrastructure for games with multiplayer options and even provides monetization mechanisms for developers. As more individuals participate in these games that are powered on Unity, the more earnings that the gaming infrastructure company can earn. Now, there’s over 2 billion MAU’s that’s present on the platform, a startling increase over the prior year.

This significant level of growth may not continue at the rate that it has been as behaviors may change in the near term. But it’s true that gaming has been growing over time. From e-sports to other aspects of gaming, we can see that gaming has grown at a significant rate over the past decade.

Further, interesting elements like in-app buys from new users can boost revenues over time. It can show interest in the game, attract more to it, and bring more people onto Unity’s platform. In essence, the larger the ecosystem, the stronger that Unity gets over time.