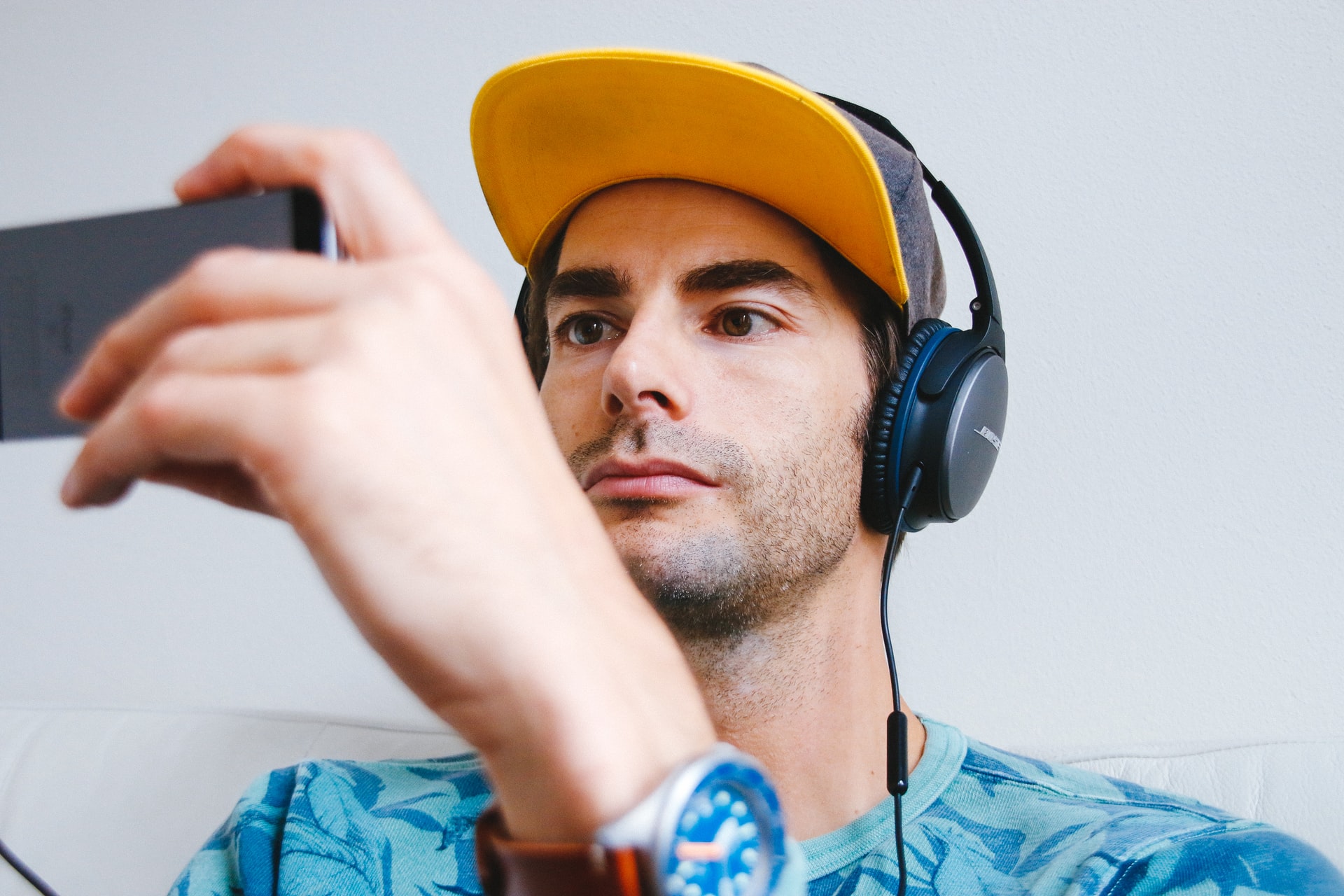 Professional sports leagues in the US generate around $80 billion of revenue each year. The biggest three, the NFL, MLB, and NBA are all bigger than any of Europe’s competitions, beating even the EPL, which is the world’s most-watched domestic soccer league.

This income is generated through a number of different sources, including selling tickets to fans so that they can watch games, sponsorship deals, hospitality packages, and merchandise sales.

In more recent years, as interest in sports betting has increased, leagues have begun to charge sportsbooks for access to “official league data” that they use in their in-play markets. For fans looking to wager basketball games, these deals mean they’ll get NBA betting odds that are up to date and accurate.

However, the majority of this league revenue is made by selling broadcasting rights to TV networks so that they can show games to their viewers. Most of the world’s biggest leagues generate more than $2 billion a year just from giving television companies permission to air their IP.

This system has worked for more than 50 years and, for the most part, everyone has been happy with the setup. The leagues make a lot of money, the players and teams get a decent share of it, the fans get to see a spectacular show, and the TV companies profit from the advertisers that pay for commercials during games.

However, streaming is threatening to turn all of this upside down.

Streaming is still in its infancy. Companies are launching new services all the time and, for some reason, HBO has three. Sports leagues have also got in on the act, with all of the US’ “big five” launching their own in recent years.

These services offer a lot more flexibility to fans who can watch from a smartphone, tablet, computer, or TV just about anywhere. With live and catch-up streams available too, those with busy schedules don’t need to miss out on the action.

Currently, fans that exclusively watch games on TV at home don’t have a direct relationship with sports leagues or teams. By cutting out the middle man of TV networks, this can be changed.

Such relationships give leagues and teams the ability to sell and market more products and services to their fans as well as provide mechanisms for them to provide feedback.

Cable and satellite TV services are expensive, especially if you’re only paying for a whole package to follow one team in one league. Streaming services are cheaper for fans while making more money for the leagues.

This is because the TV networks’ cut is removed from the equation and shared equally among the two remaining parties. Leagues can also earn additional revenue from ads and sponsorship that would have otherwise gone to the TV companies.

TV companies make a lot of money from sports, so they’re going to put up a fight to keep the status quo. However, the change is already happening, and streaming is the future.