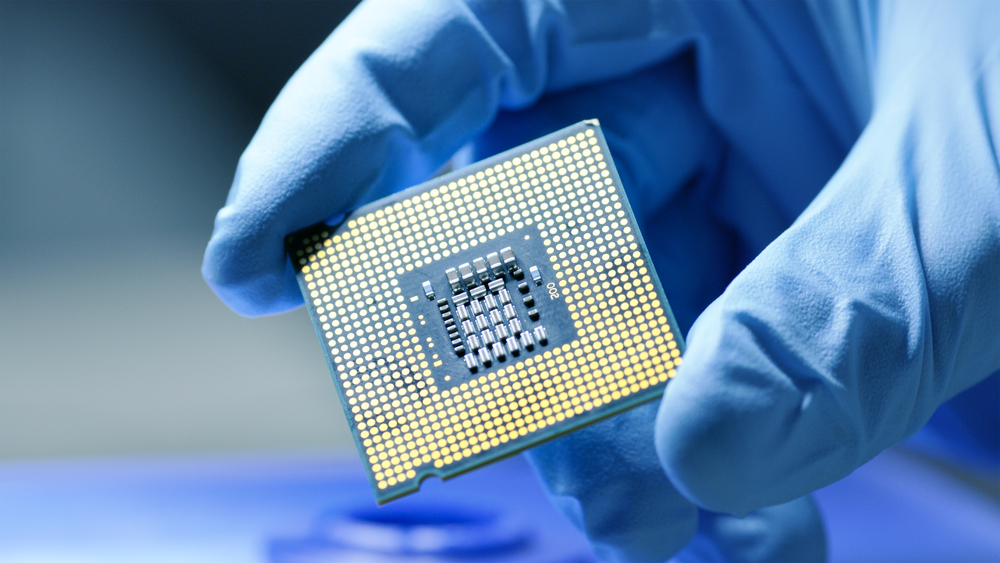 It’s unclear how long the shortage will last, but it’s likely that the effects will be felt for some time to come. In the meantime, electronics manufacturingcompanies and consumers alike will have to grapple with the higher prices and slower delivery times for electronic goods.

The global semiconductor shortage has been caused by a number of factors, including strong demand from the automotive and consumer electronics industries, limited production capacity, and disruptions to the global supply chain. The situation has been further exacerbated by the US-China trade war, which has led to tariffs on Chinese imports and a decline in Chinese demand for US goods.

The shortage has led to increased prices for a variety of electronic goods, from computers and smartphones to gaming consoles and TVs. Many companies have had to ration supplies or delay shipments of products due to the high cost of chips. The situation is not expected to improve anytime soon, as chipmakers are struggling to increase production capacity fast enough to meet the booming demand.

Here are a few reasons why there is a microchip shortage:

The US-China trade war has been a significant factor in the semiconductor shortage. The tariffs that have been imposed on Chinese imports have made it more difficult for Chinese companies to buy chips from US suppliers. In addition, the decline in Chinese demand for US goods has led to a decrease in orders for US chipmakers. It has contributed to the capacity crunch that the semiconductor industry is currently facing.

The semiconductor industry faces a capacity crunch, as chipmakers have been unable to keep up with the booming demand. It has led to a bottleneck in the supply chain, as there are not enough chips to meet the needs of all the industries that use them. The problem has been exacerbated by the US-China trade war, as tariffs have made it more difficult for Chinese companies to buy chips from US suppliers.

3) Disruptions to the global supply chain

Disruptions to the global supply chain have also caused the semiconductor shortage. The COVID-19 pandemic has led to disruptions in manufacturing and the movement of goods worldwide. It has made it difficult for chipmakers to get the raw materials and components they need to produce semiconductors. In addition, the trade war between the US and China has led to tariffs on Chinese imports, which has further disrupted the supply chain.

4) Increased demand from the automotive and consumer electronics industries

The increase in demand for semiconductors from the automotive and consumer electronics industries has been a significant driver of the shortage. Automakers have been increasingly using chips in cars for various applications, such as infotainment systems, advanced driver assistance systems (ADAS), and autonomous driving. The consumer electronics industry has also been booming, with strong demand for devices such as smartphones, laptops, and gaming consoles.

So what can be done about the shortage?

Some things could be done to ease the semiconductor shortage. One option is for the US government to provide financial incentives for chipmakers to increase production capacity. Another option is for companies to shift their production to countries outside of China, where the tariffs are not as much of a factor.

Finally, the US and China could work together to resolve the trade dispute, which would allow Chinese companies to buy chips from US manufacturing suppliers without facing tariffs.

Most of the time, alternatives can be found for capacitors, resistors, MOSFETs and diodes.  At times, integrated circuits also have similar parts that can be used with no additional changes. Some integrated circuits are not direct drop-in replacements, so other solutions will be needed. The first step is to check alternate sources such as brokers for availability, and if found, decide whether to use or not. Other possible solutions are to create an interposer board which can contain an equivalent circuit that gets soldered onto the current board or a small circuit redesign. Some of the more complex integrated circuits would need firmware changes and much more redesign; the solution may be to redesign the board and implement new technology.