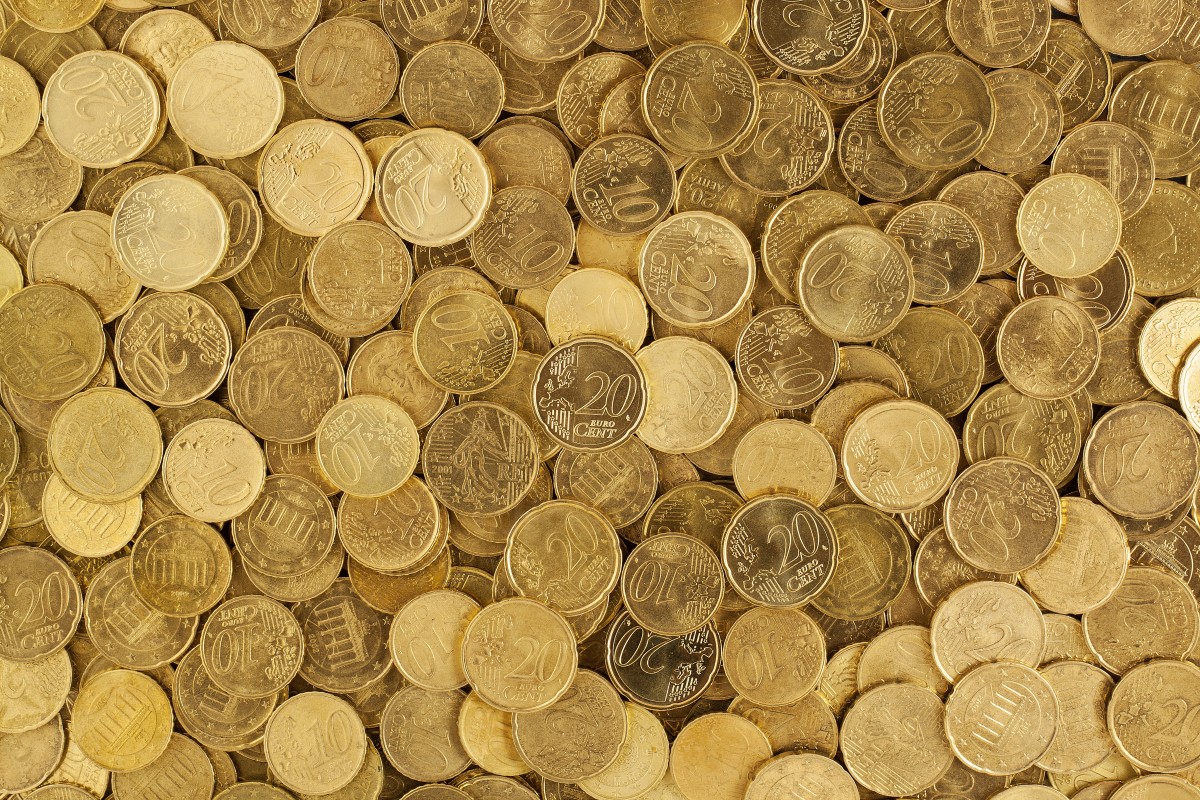 Path of Exile allures players from all over the world. However, those that are already in the club are mostly tempted by rare and valuable currencies. Having a lot of Exalted Orbs in stock is a truly difficult task since the currency is like gold in the PoE realm. If you manage to summon at least one, you can consider winning yourself a prize.

Why so? Because the Exalted Orb offers you a chance to upgrade your inventory and craft an exceptionally rare item by adding to an existing one a prefix or suffix once it has an open affix slot. Therefore, you are going to have a much better set of items, which are of high importance in the game.

There is another way to reap the benefits of the Exalted Orb. You can turn to traditional trading and merely exchange the high-value currency for something valuable. After all, there are many other currencies worth collecting. The gain depends on your league, but we highly doubt you will get something not precious for such a trophy.

Why Is the Exalted Orb Considered to Be So Costly?

In order to answer this question, we are going to turn to the real world. What is the most expensive on the market? It’s an object that is hard-to-get, yet it delivers great value to its owner. Let’s take as an example rare antiques that are numbered to dozens: they cost much more than those that are counted in hundreds or thousands.

The same principle works in the world of games, and the Exalted Orb is an ideal example. Although the Path of Exile is constantly changing by releasing new expansions some things remain permanent. And by this, we mean the price and value of the Exalted Orb. By the way, this march Path of Exile: Delirium attracted to the game a record number of users at once – 237,160 players.

How to Get the Precious Currency?

This is probably the most anticipating question among players: how to summon this manifestation of value in the Path of Exile realm? There are quite a number of methods. Here are some of the most common ones:

Exchanging Other Resources in Vendor

You can make use of other resources in order to get an Exalted Orb. For example, you can try a sure vendor recipe that will bring you not two Exalted Orbs but also five Regal Orbs and one Divine Orb. To get all these, you will need something even more rare – one Mirror of Kalandra. However, use it wisely as it’s the rarest currency in Path of Exile.

Besides this, you can try exchanging divination cards. Although they also aren’t so easy to collect, you may get lucky and manage to summon enough for trade. For example, you need 12x The Hoarder to get one Exalted Orb. Some cards will bring you more Orbs: you will get two for 10x The Saint’s Treasure or ten for 7x Alluring Bounty.

Trading With Other Players

It’s always a viable solution: after all, you may get quite a good deal. The ultimate rule here is to check who you are trading with. If it’s players, then everything is fine, and you can proceed. However, be it an NPC, you are better to stop and look for a real player. The thing is, NPC will hardly give you something valuable; therefore, you may merely not gain as much.

Unfortunately, the Exalted Orbs aren’t frequent drops. You can get them from chests, slain monsters, or destructible containers but the chances are small. Although some try to calculate the drop rate, in reality, it’s purely random.

The good news is that there are certain areas where the likelihood of finding the Exalted Orb is higher. In particular, this is Burial Chambers, Atlas of Worlds, or Uber Elder. However, the last requires a high-level character and twenty completed maps.

Burial Chambers is a more lucrative place from the mentioned ones. First of all, it’s accessible. Secondly, you can get here something even more interesting and also precious. It’s the Doctor card we are talking about. When having it, you just need to make the Headhunter belt and get yourself twenty Exalted Orbs. Sounds tempting, isn’t it?

The Exalted Orb is really worth seeking. If you manage to find it or buy it, you won’t regret spending your time or resources. However, you need to be patient and prepare yourself for a long journey. Try experimenting by turning to different methods of farming. One day will become your lucky one. Good luck!