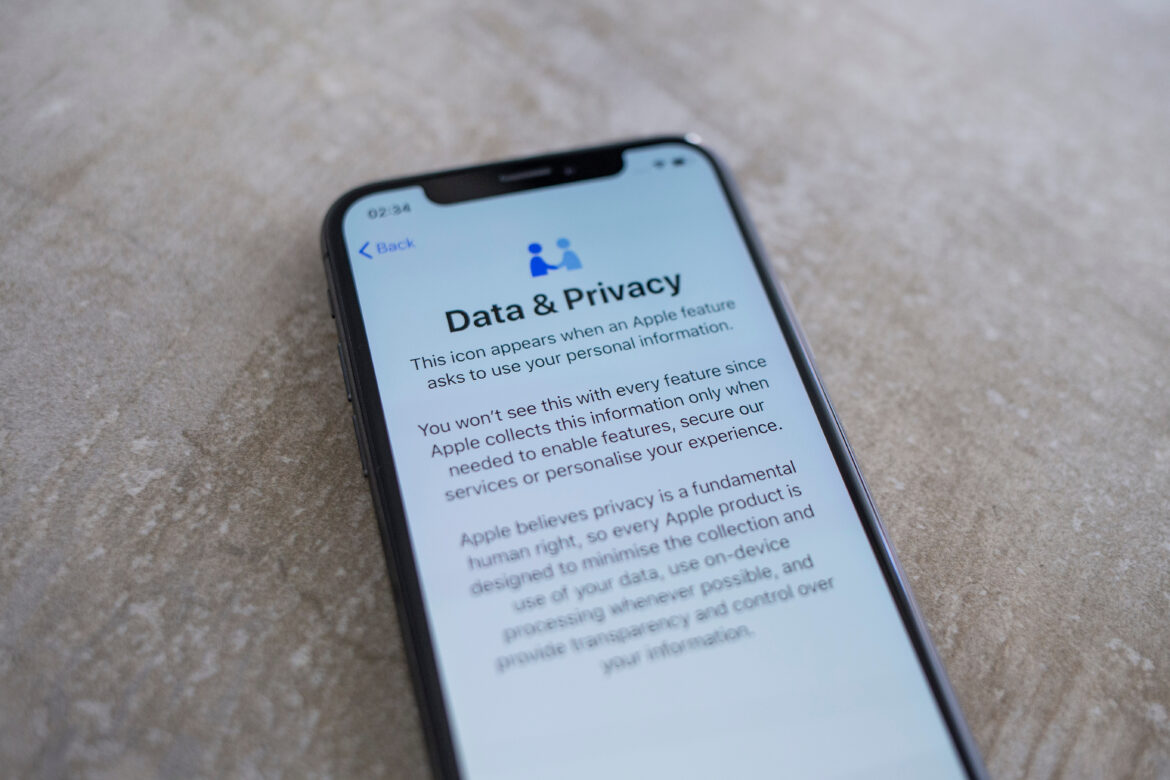 Concerns and conversations about data privacy among the world’s biggest tech companies prompted Apple to review its transparency policies. Sure, news and reports of the companies’ use of personal information trended in a good part of 2021, with much of the focus directed to social media providers.

Apple was among the companies that got a fair share of the criticism prompting it to provide users with transparent details regarding tracking. Besides, Apple released a transparency app that might be costing major social media platforms billions of dollars in revenue.

Below is a granular-level explanation of how this came to be and its impact.

Apple introduced a new “Apple Tracking Transparency” feature in its iOS updates. The feature enables users to decide whether platforms can track their activities on websites and apps. The feature is now available on tvOS, iPadOS, and iOS.

Most social media platforms allocate a massive section of their business models to ads. For instance, the Meta company makes about 90% of its revenue from targeted ads. So far, the company has partnered with more than 10 million advertisers.

Snap is another example that generates about 99% of its revenue from ads.

Like Meta and Snap, Twitter’s business model also relies on ads. However, the impact for the company is not that significant as the advertisement channel only generated about 86% of its revenue in 2020.

As you’ve seen from the image above, advertising is the backbone of many social media companies. It means that platforms such as Facebook hold mobile traffic precious, and Apple’s new feature affected the social media revenues in 2021.

In the summer of 2021, Facebook warned of a significant deceleration of the speedy growth that it had experienced in the latter phases. Nonetheless, the company still generated about $29 billion in the second quarter, over a billion more than what experts had predicted.

It remains challenging to accurately gauge the impact of Apple’s new feature on social media platforms. The predictions don’t look good, though. Users having to control who can track them or use their information might have cost Twitter, Facebook, Snap, and YouTube almost $10 billion in late 2021.

Which Way for the Social Media Platforms?

Apple’s introduction of the new “Apple Tracking Transparency” might have cost the mentioned companies about 12% in revenue. The figure seems minimal, but it represents a lot of money to the business, considering the tech giants’ wealth.

In 2020 alone, Facebook made about $86 billion, a significant increase from the previous year’s $70 billion. Even if the new feature has impacted businesses, YouTube is also far from struggling. The Alphabet-owned company also recorded a whopping 30 billion in revenue the same year.

Apple’s introduction of a new privacy feature brought the data protection topic into the limelight. The same comes as a warning for the world’s largest social media companies. The new feature provided an option that proved that users don’t want to be tracked. This trend fuels further scrutiny about data practices among prominent players in tech and social media companies. The companies need to change their operations to profit from ads which is a crucial cornerstone in their business models.

5 Ways to ROCKET Productivity and Do More in Less Time

Think Your Phone Has Been HACKED? Here’s What to Do Next