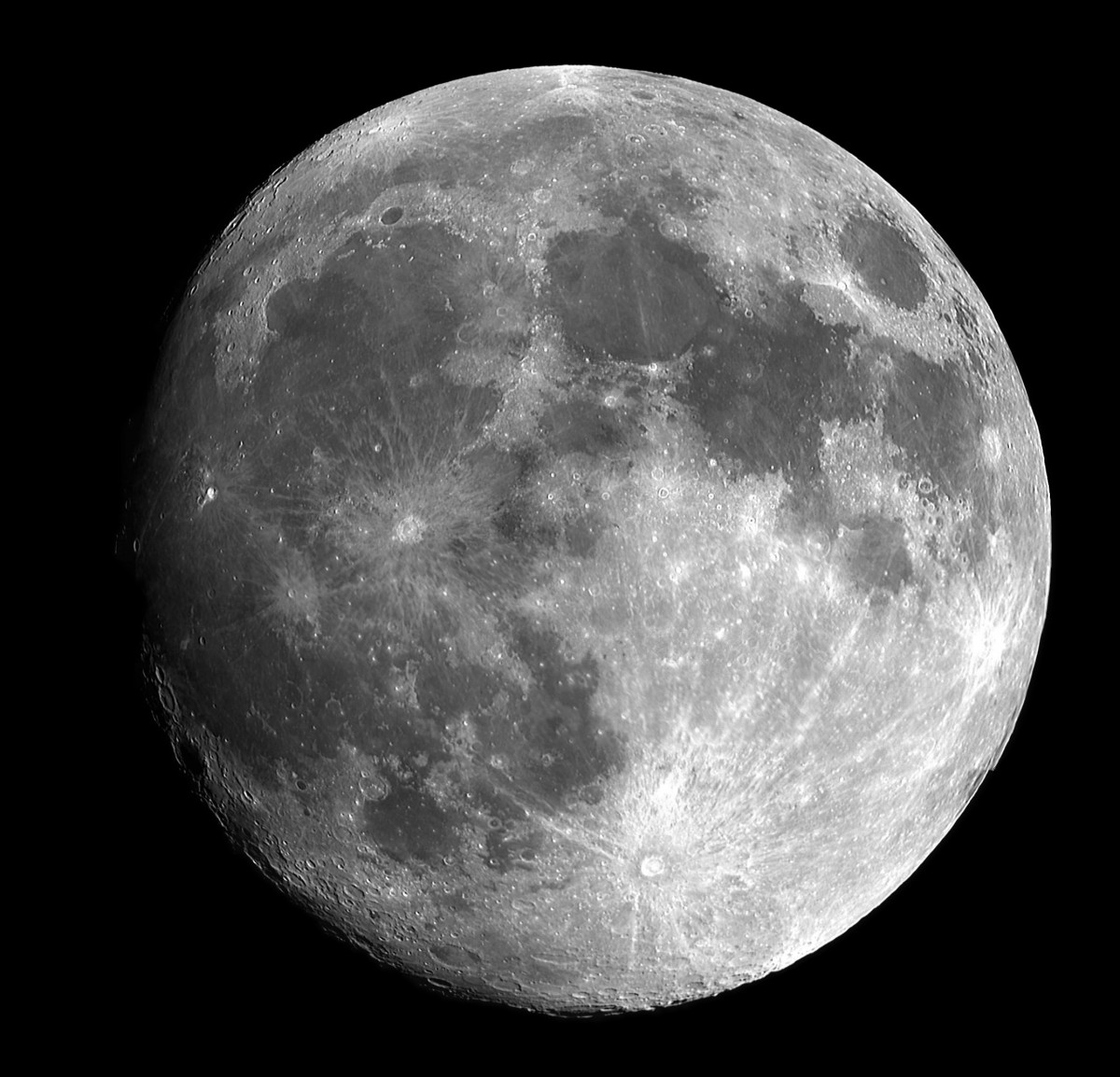 Amazon is sending Alexa into space, and it’s more interesting and relevant than you think. The AI assistant will be part of the upcoming lunar excursion, which involves a trip around the moon dubbed the Artemis 1 mission.

Amazon teamed up with Lockheed Martin to integrate Alexa into NASA’s Orion spacecraft during the first of many trips aiming to land people on the moon’s surface.

But why send Alexa into space? We discuss the AI assistant’s role below.

The Artemis 1 mission is an uncrewed test flight that seeks to try out crucial technological elements that could be essential in future missions. Since Alexa has already proven vital in human life on earth, Amazon hopes the assistant will prove worthy in the succeeding missions when actual people land on the moon.

AI is also an integral part of the exploration, expected to provide companionship, information, and assistance to the astronauts.

Although no crew member will accompany Alexa, NASA plans to utilize remote access to simulate interactions to determine her usefulness in future endeavors. Her many voice commands will undoubtedly make astronauts’ lives easier. So, you don’t have to worry about Alexa staying out there without a crew.

While the move is widely seen as a publicity stunt, it will be interesting to see the results of NASA simulations. Above all, Alexa’s involvement in such a mission is powerful marketing that shows superiority over other AI assistants.

Every robot we send into space somehow brings us closer to 2001: A Space Odyssey situation where they turn against us all.

But Alexa’s friendly, so we shouldn’t be concerned for now. Besides, she’ll be the one to notify astronauts of deliveries when Amazon starts shipping to space.