Home Comics Who is the Most Sustainable Superhero or Villain?
Comics 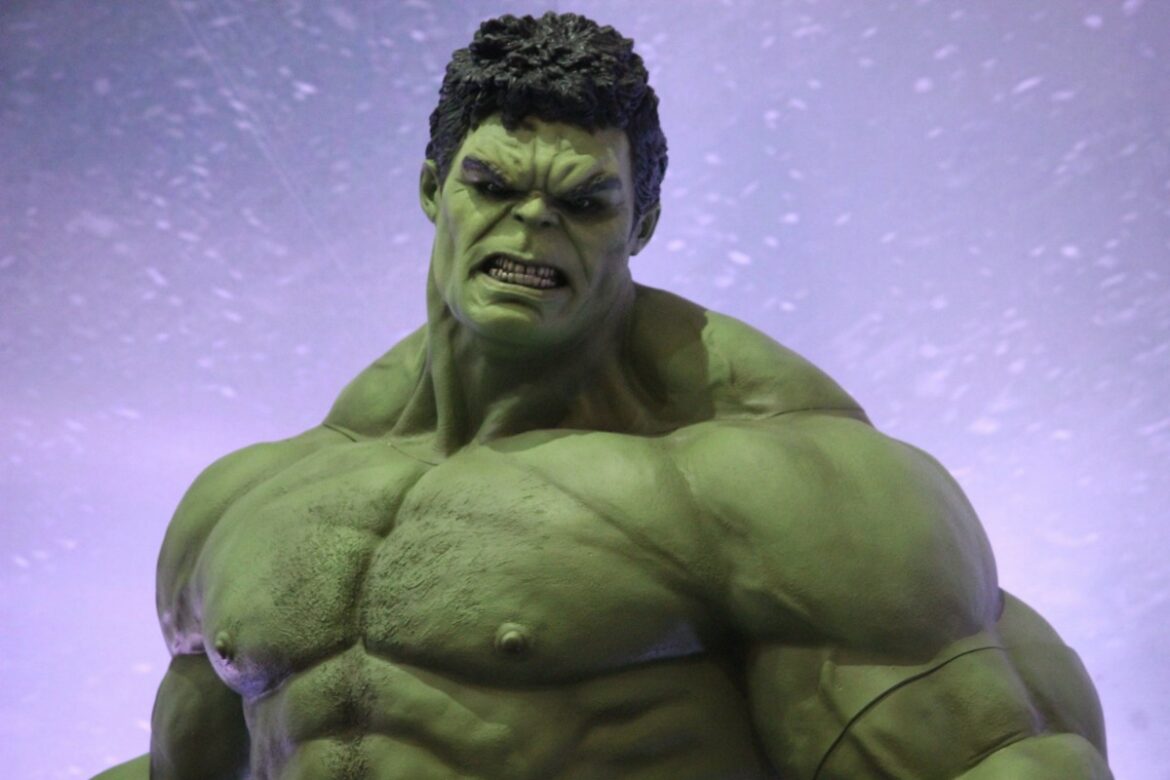 Climate change is having a huge impact on the world.

You might say, the world needs a superhero to help save the planet… but which famous superheroes are doing their bit for the planet and who can we look to for eco-inspiration?

OVO Energy is holding worldwide superheroes and villains to account for their sustainability choices. They are ranking them across several criteria to crown the most sustainable superhero for the planet. From Batman to Iron Man, She-Hulk to Hulk, here’s how they ranked!

The most sustainable superhero is Aquaman

Aquaman is taking full ownership of ocean-based environmentalism by being the most sustainable superhero. Ranking low in each of the 6 criteria. With a lack of transport in the ocean depths, a deep love for fellow ocean creatures and green living arrangements, Aquaman is a great protagonist for sustainable superhero living. He should probably have a chat with other members of the Justice League and let them know how they could be doing more!

The least sustainable superhero is Batman

Whilst no one can deny that the batcave and batmobile are extremely enviable, they certainly aren’t particularly green. Rating very highly for environmental damage, Batman’s various flashy vehicles, jets and motorbikes and boats make him the LEAST sustainable superhero – maybe it’s time for Batman to go electric and stop all the overconsuming, he may be saving people but he certainly isn’t saving the planet.

Not all baddies are as bad as they seem

While supervillains are known for their devilish ways and lawless habits, a few famous villains are doing more good for the planet than their superhero counterparts and prove a much lower risk to the planet…

The most sustainable supervillain is Loki

Ruining lives may be part of his day job but ruining the planet certainly isn’t a priority for Loki as he is rated the MOST sustainable of all the superheroes. Since he doesn’t technically live on earth, his actions are having minimal impact on our planet. As far as transport goes he is as green as his cape with teleportation and astral projection having little impact to our planet. Maybe Loki could encourage those around him to do better – but we won’t hold our breath!

Catwoman is a loveable rogue flicking between villain and superhero but comparing her to the huge carbon footprint of her counterpart Batman she is much less of a villain to the planet. Her weapon choice has little damage to her surroundings, bravely using hand to hand combat and a useful whip! Expert thief and villain but certainly no harm to the planet.

Lex Luther may be just the same as you and I, a mere human, however his hefty earnings go straight towards defeating Superman with super high power and destructive weaponry. Not only that but Lex prefers to travel in ways that produce a ridiculous amount of CO2, nothing about this is good down to how he treats the planet.

For more information about how we scored each category, you can take a look at our full breakdown at: https://www.ovoenergy.com/blog/sustainable-superheroes-the-most-and-the-worst