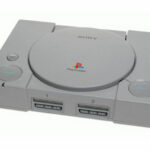 Most likely the new console may have a November release date. It may be a good idea to start filling up your piggy banks and making next year’s Christmas list. The console is expected to cost somewhere between $450 to $500. If you are a dedicated fan of game consoles expect to wait in long lines surrounded by tight security at the stores. 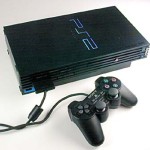 Developers have remained tight lipped about the new console and what it might be packing. An insider stated that, “Omni will be very capable” of doing modern day graphics compared to a Direct X 11 level of technology, like Unreal Engine 4 and Frostbite 2.” 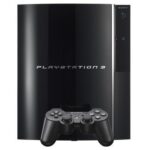 The new console will also have a Blu-ray drive and the new controllers are expected to have pulse sensors in the grips for biofeedback game play. The console is rumoured to be eliminating physical copies of games where titles will be accessed through direct download.

While some game users may welcome this idea, there may be others who carry a different point of view. Not all PlayStation users may have internet or fast internet connections.

What are your thoughts on this?