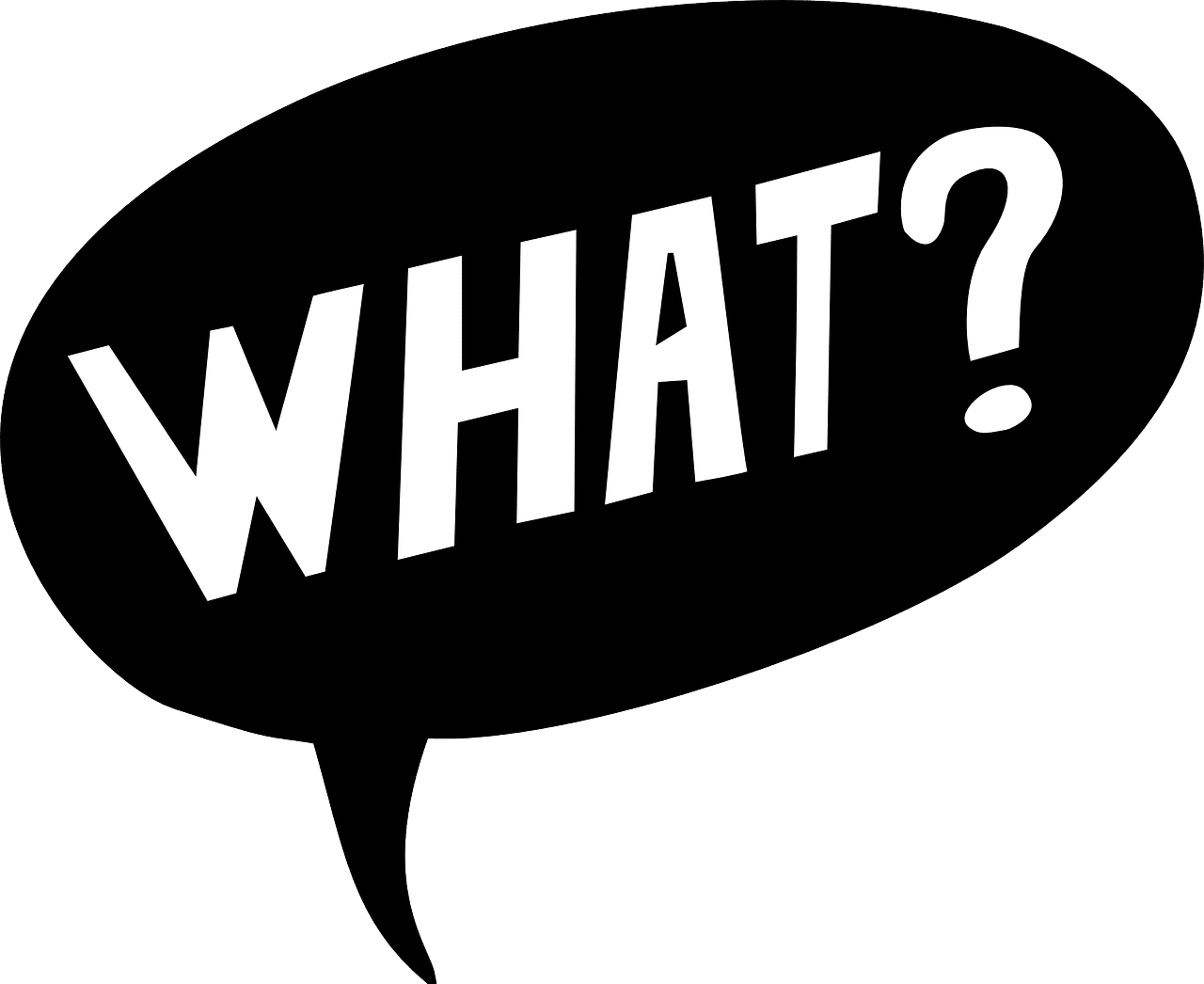 Google Chrome 99, the latest version of the popular Chrome browser, comes with a slew of new features. Some of the notable features in Chrome 99 include handwriting recognition API, dark mode support, and origin trials. The newest Chrome beta channel, released in February this year, provided a glimpse of the improved and developer-focused features to expect in the latest version. Notably, the recent release is available for macOS, Windows, Linux, Chrome OS, and Android.

Check out the notable features of Chrome 99 that serve as a precursor of the much-anticipated Google Chrome 100.

Through Chrome 99’s handwriting Recognition API, you can detect and convert handwriting into text. This means that Chrome 99 will convert your handwritten letter or novel into text in real-time on your device.

Moreover, you don’t need third-party dependencies to use Chrome99’s Handwriting recognition feature. So, instead of the off-line Optical Character Recognition method, the Handwriting Recognition API uses “on-line” or near real-time recognition.

The availability of recognition services in most operating systems complements Chrome’s Handwriting API across many devices.

This feature makes your Chrome browser look and feels like an app. With Chrome 99, you can now place an overlay of custom content, plus the windows controls, over the title bar. Windows controls are the buttons on the top right of the title bar and include the maximize, minimize, and close buttons.

The feature expands the client area to cover the whole window on both sides, thereby replacing the title bar with the overlay.

When you download multiple files in previous Chrome versions, they usually display as a bar at the bottom of the browser. This is not the case with the latest Chrome 99. Instead, Chrome borrows from Edge and dedicates a download shortcut icon to appear only when the download is ongoing and disappear when the process is complete.

Once completed, a developed version of this feature is likely to roll out to the stable build and may let you pin the shortcut to any location on your screen.

The functionality is a significant boost for developers as they can now improve web app interfaces and configure the browser picker to work with users’ devices. You can preview this feature through the “Show picker” drop-down or experiment with different date pickers through the Glitch demo site.

The Origin trial program feature in Chrome 99 lets you test new features and provide feedback on users’ practicability, usability, and effectiveness. One of the trails available for you to try out once you sign up for the Origin Trials program is the dark web support. The feature allows web apps to specify a color for the dark mode.

Developers can join the program by registering for any available trials through the Chrome Origin Trial dashboard.

Chrome99 introduces new and improved features, but it’s apparent that most of these focus on developers. Other notable features in the latest Chrome version include unprefixed text-emphasis properties, new Canvas 2D features, CSS Color Adjust, and support for infinity, -infinity, and NaN in CSS calc (). Besides, there are new Chrome updates every month.