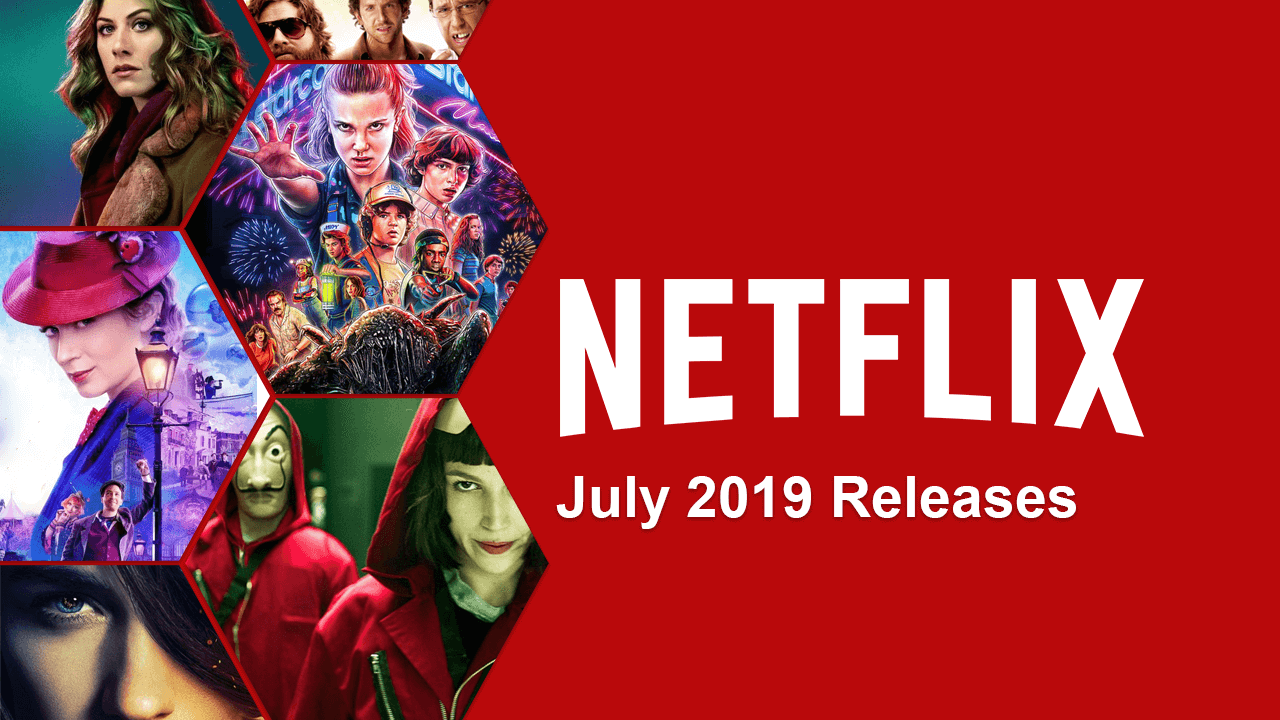 Traditionally, September has always had its own Coming and Going. Yes: the coming of fall, and the going of summer. No point in getting mad at September: September doesn’t know any better, and it’ll never change its ways. So let us cheer you up by helping you think of September in a different way, by bringing you the arrivals and departures of Netflix content.

Yes! Mask the anticipation of your seasonal blues with the first world problems of what to watch on Netflix. Here we go. Check out this sample of movie titles arriving on September 1st: American Psycho, the last two installments of The Lord of the Rings series (The Two Towers and The Return of the King – surprisingly, no Fellowship of the Ring), Mystic River, 300, and Superbad.

Comedian Bill Burr has a new stand-up special, and comedienne Chelsea Handler has a new documentary. Speaking of documentaries, arriving mid month is the 2017 documentary Clive Davis: The Soundtrack of Our Lives. In that same vein of music history doc, the third season of Hip-Hop Evolution, a Netflix original docuseries, arrives in the first week of September. And speaking of Netflix original docuseries, there’s one about Bill Gates coming our way.

A few Netflix original series are premiering: miniseries The Spy is a thriller inspired by true events, starring Sacha Baron Cohen in a dramatic role; also a miniseries, and also based on a true story, is Unbelievable, a drama starring Toni Collette; the trailer for I-Land hints at an exuberant sci-fi thriller; and The Politician is a political teen comedy (yes, they finally made one), with Gwyneth Paltrow and Jessica Lange for star power.

Meanwhile, Ashton Kutcher’s sitcom The Ranch returns with its seventh season. The eighth installment of FX anthology horror series American Horror Story will be made available for streaming, as will the fifth and final installment of Gotham. And Between Two Ferns with Zach Galifianakis, Galifianakis’ online farcical talk show, is being made into a movie (and Will Ferrell is in it).

As usual, Netflix came through with plenty and eclectic entertainment. Here’s what we’ve chosen to preview for you:

This docuseries comprehensively documents the history of Hip-Hop music. It’s an encyclopedic take on what has become a global cultural phenomenon, with testimonies from a Rolodex of Hip-Hop’s royalty. Hosted by Canadian rapper and broadcaster Shad, Hip-Hop Evolution has already won an International Emmy and a Peabody Award. It originally aired on HBO Canada in 2016, but in that same year it got international distribution courtesy of Netflix.

The first two seasons recounted the birth of Hip-Hop in the 1970’s South Bronx, showed its various phases of progression into mainstream exposure, the evolution of the lyrical prowess of the rappers, and the sonic evolution of the beat makers. Also chronicled was the branching out of New York into different regions and styles. The series went as far as early 90’s new wave East Coast rap. Hip-Hop heads rejoice: season 3 arrives shortly.

Featuring Sacha Baron Cohen in his first dramatic role as a leading man, The Spy is an espionage thriller based on the life of Israel’s top Mossad spy in Syria, Eli Cohen. Inspired by true events that took place in the 1960’s, The Spy tells the story of a secret agent going deep undercover in Syria on a long drawn-out and dangerous mission spying for the Israeli government.

Comedic actors are usually underrated as actors, but this 180-degree turn from a satirist, whom we cannot dissociate from larger-than-life characters like Borat and Ali G, is sure to draw eyeballs. But it remains to be seen how Cohen’s venture into drama measures up against those of fellow comedic actors like Steve Carell or Jim Carrey.

This premise of this sci-fi thriller: ten people wake up on an island with no idea of how they got there and seemingly wiped clean of their memories. As they try to figure out a way to get home, the isolation and vulnerability to the elements puts their bodies and minds through extreme challenges. But in their fight to survive they gradually realize that things are not what they seem. The most recognizable name of the cast is Kate Bosworth (Blue Crush, Superman Returns), who is also a producer.

Based on the Pulitzer Prize-winning article “An Unbelievable Story of Rape,” written by T. Christian Miller and Ken Armstrong, Unbelievable is a miniseries starring Toni Collette and Kaitlyn Dever (Justified, Booksmart). The plot is inspired by true events: police suspects a teenage girl to be lying about having been raped. But hundreds of miles away, two female detectives start noticing a slew of sexual assault cases exhibiting a similar pattern to that of the girl’s story, leading them to believe that a serial rapist may be the common denominator for the attacks.

Penn, Robbins and Bacon play three childhood friends whose lives are further intertwined when a recent tragedy forces them to grapple with a horrible trauma of their past, which in turn blurs their perception of the present. Eastwood’s approach was to let the story breathe, and to let the actors act. The result is one of Eastwood’s best efforts as a director.

The first installment of The Hangover trilogy, this movie is a 2009 buddy comedy raunchy epic about a bachelor party gone hilariously and surreally wrong. The action takes place in Las Vegas, where three friends wake up from a night of partying with no recollection of what happened the night before, and then suddenly realize that the groom is nowhere to be found.

Starring Bradley Cooper, Zach Galifianakis and Ed Helms, the film was a box office success, becoming the tenth highest-grossing film of that year. It won the Golden Globe Award for Best Picture – Musical or Comedy, and the general consensus is that The Hangover is the best one of the franchise. Mike Tyson is in it, and his pet tiger is in it too.

This 1995 Walt Disney animation movie was the sixth film of the so-called Disney Renaissance, which consisted of ten movies released between 1989 and 1999, and marked the Disney Studios’ return to animated films based on well-known stories (The Lion King being the most successful one of that period).

Of said Renaissance, only Pocahontas, Hercules, Mulan (which, by the way, leaves September 1) and Tarzan belong to Netflix’s current catalog. Pocahontas is far from being the best of those ten movies, but it is a staple of that era and a relevant chapter in the history of animation. And you have two weeks to revisit it.

Thank you for reading. The programming list below is yours to browse. We’ll be back at the end of September to update you on all things Netflix. Until then… enjoy the remainder of summer, and may all your streams come true!

No Set Release Date, but Arriving in September: