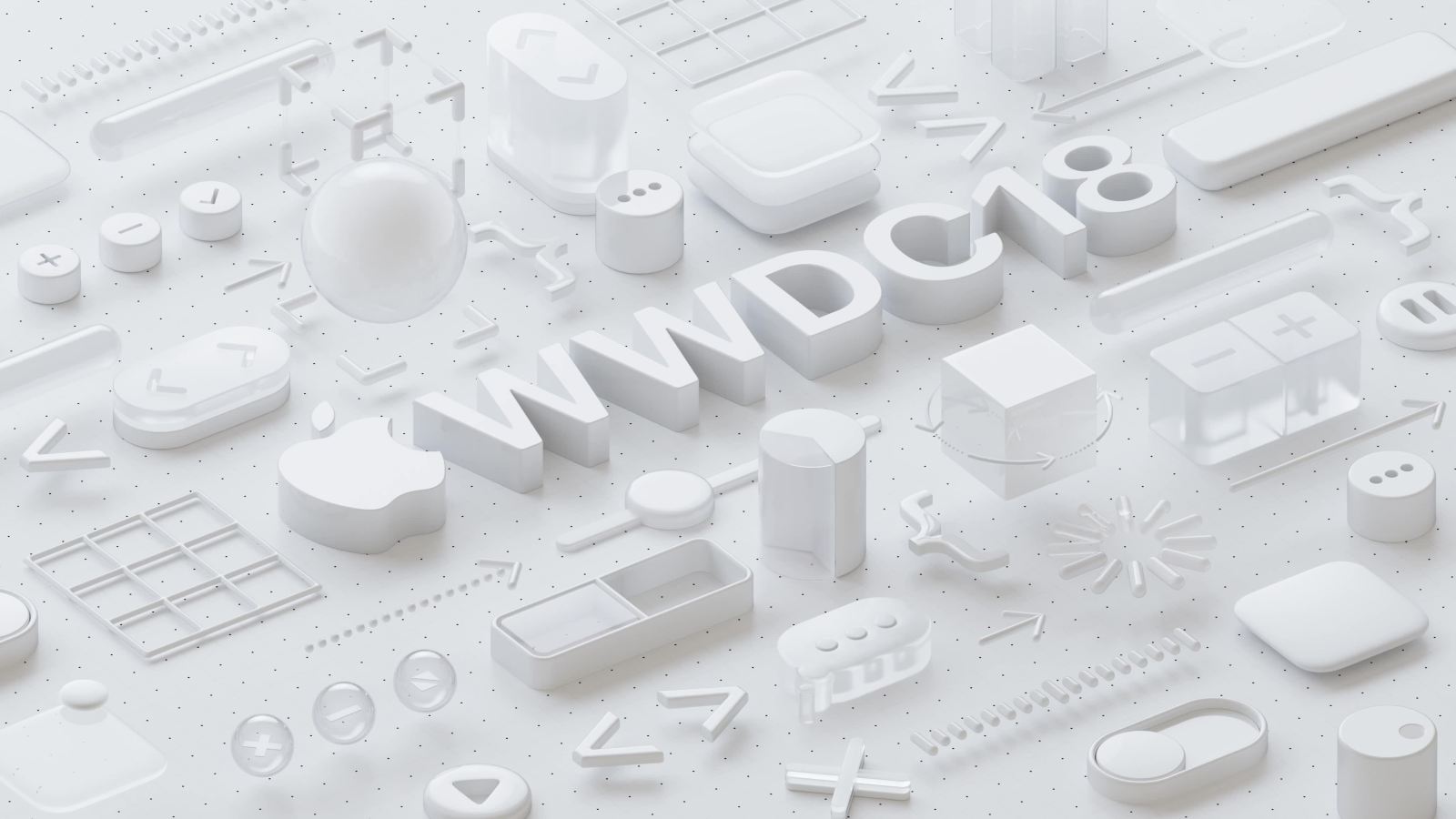 Apple’s Worldwide Developer Conference (WWDC) is one of the most significant annual events in tech. In this conference, Apple makes announcements on new software and hardware, interface refinements, and devices that they intend to unveil in the year. This information is primarily meant to help developers plan accordingly as they are given a glimpse of what they’ll be working with. There are many rumors on what the company intends to showcase this year. Here are some of the items you should expect in WWDC 2018:

Apple’s next-generation operating system, iOS 12, is set to be released sometime in 2018. It will feature cross-platform apps that work on iPhone, iPad and Mac devices. It is also expected to have expanded NFC capabilities and higher security than the previous iOS 11. This means you will be able to unlock your vehicle and house safely. It is also possible that users will be able to use their phones for purposes such as payment of transit fare. iOS 12 was mainly developed to fix bugs and performance issues in their operating system, so you should expect a more functional system.

Watch OS 5 is expected to be showcased in WWDC 2018, and it will be offered as an update to all compatible watches by the end of the year. The new operating system is rumoured to have a customizable control panel, randomized watch faces, and even a face ID feature. The Apple watch interface is straightforward, but being able to customize the settings and toggles would be advantageous. Presently, Apple watches don’t have a camera. The new devices are expected to come with front cameras, along with the sensors required for biometric unlocking. Apple watches have a very narrow selection of faces, and this is set to change with the new OS 5. Users will be able to randomize the faces on the screens of their devices. 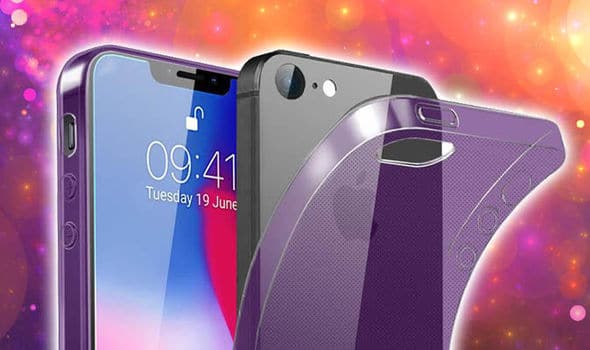 Historically Apple always reveal their lineup of iPhones in September, but rumors claim the iPhone SE 2 will be revealed at this year’s WWDC. The original iPhone SE launched over two years ago and billed itself as the iPhone option. The device has already been leaked by the mobile phone comparison site TigerMobiles.com, and it’s said this year’s version could sport an iPhone X-like design complete with a glass back and will be smaller than its predecessor.

It’s all up in the air of course but we could see wireless charging. Along with Apple’s A10 Fusion chip, 2GB of RAM, and the option to choose between 32GB or 128GB of storage

This new Apple TV operating system is expected to roll out around September this year. It will be demonstrated in the WWDC event in June, after which the beta version will be released for testing. TVOS 12 will have greater home hub capabilities as it will include upgrades to the HomeKit. When the new TVOS 12 becomes publicly available, you will receive a prompt to download and install it.

The next Mac operating system is likely to be called MacOS 10.14, although they might simply jump to MacOS 11. Regardless of the name, the new MacOS will be compatible with iPhone and iPad apps. All applications in MacOS 10.14 will be 64-bit and not 32-bit. Apple also intends to implement security improvements and faster waking and unlocking in MacOS 10.14.

Apple’s WWDC event will start on June 4th, and it will run for the entire week. This year, the company is likely to demonstrate iOS 12, MacOS 10.14, TVOS 12, and Watch OS 5. You can download the WWDC app to get updates on the event.