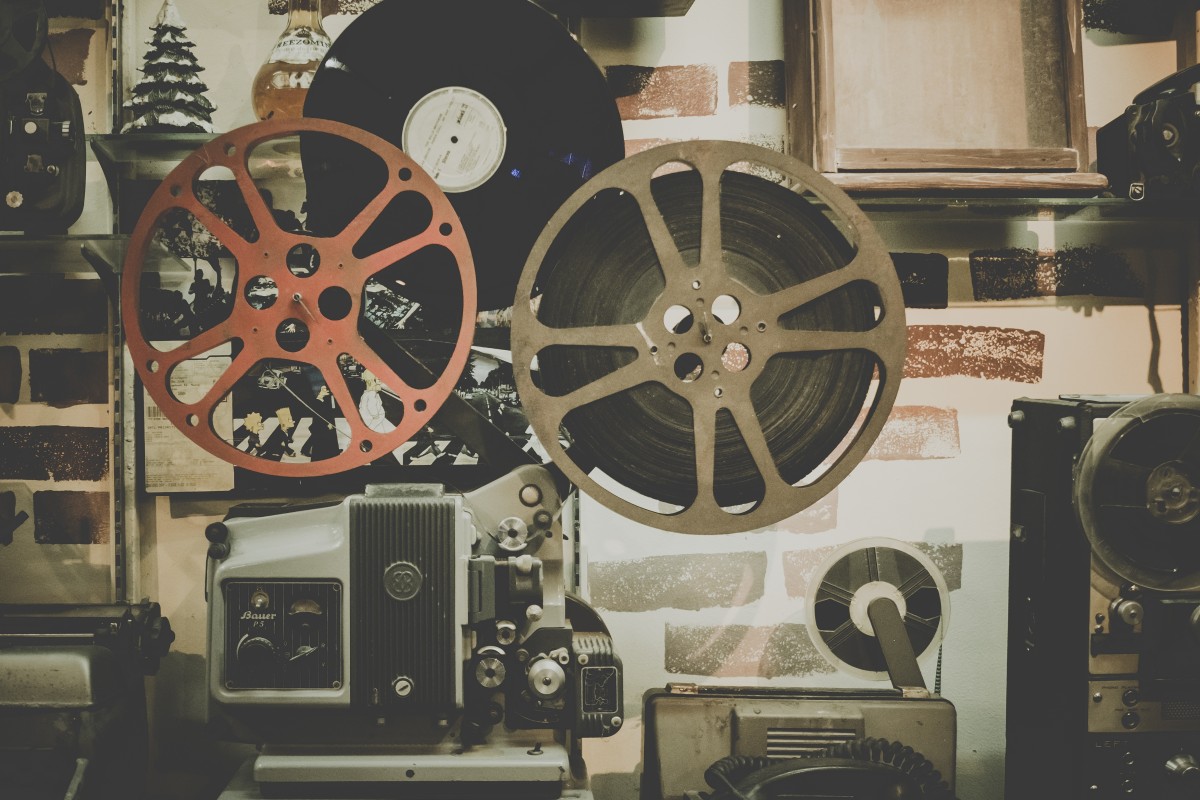 A good portion of the movies you watch these days started out as books. With that as the case, why didn’t it hit iconic status as a book and why didn’t you hear about it? Well, if you’re like oh-so-many people out there, you rarely take time to read and likely prefer a 90-minute movie over a 400-page book.

The relationship between books and movies has always been a strong one, script writers are able to use the original stories as a foundation and guideline and bring cherished stories to life. While it is indeed the most popular books and series that tend to be the most successful movies, there are those that aren’t mega-hits as books but turn out to be blockbusters in the theaters.

While The Hobbit, Lord of the Rings, and the Harry Potter series were already iconic books that had built-in audiences, in many cases, you’d probably be surprised at who originally authored the story. Movies like “Stand By Me” and “The Green Mile” weren’t mega-hits as books even though they were written by world renowned author Stephen King, but they are beloved movies that were box office successes.

However, these days it seems as if book series lend themselves to better box office receipts as the quantity tends to build popularity of the possible franchises. Movies like “The Hunger Games” and “Divergence” series are recent examples, while “Harry Potter” is of course the big winner when speaking of successful franchises that started as books.

Conversely though, being a hit in theaters doesn’t necessarily mean that those movies are critical hits as well. In fact, according to IMDB critical ratings, there are only two movies based on books that are in their top 10.

Just consider this, three of the Harry Potter movies are among the top seven most lucrative films made, yet none of them are featured in the top 10 best rated films. However, those same stories are highly rated on Amazon, Goodreads, Audible, and other sites.

While the ratings structure on those types of platforms may be subject to generous scoring structures, much like the payout structure at Betway Casino, it is notable that virtually every single rating for those books is actually higher than the movies. Ones that were critical successes as books didn’t fare so well with the movie critics.

So, while great reviews on a book may not equate to great ratings in the film industry, when done correctly they can equal great box office receipts. Especially when they’re a series of books and have the franchise potential to really build anticipation and hype.

Additionally, the argument that the most popular book series generally result in the most financially-successful films but with lower critical acclaim, is even more evident when you look a little deeper on IMDB. According to IMDB’s top 10 film adaptions, six out of the top seven standalone releases were rated higher by IMDB than Goodreads. So, while the film version was considered a critical success, they did not gross as high as books that received higher Goodreads ratings than IMDB.

In summary, the trend is clear — out of the top highest grossing book-to-film adaptations, none of the films rated higher than the books according to film critics. That being said, it is generally those iconic series that are most likely to ensure a financial hit.