What is the Upload TV Show on Amazon Prime? 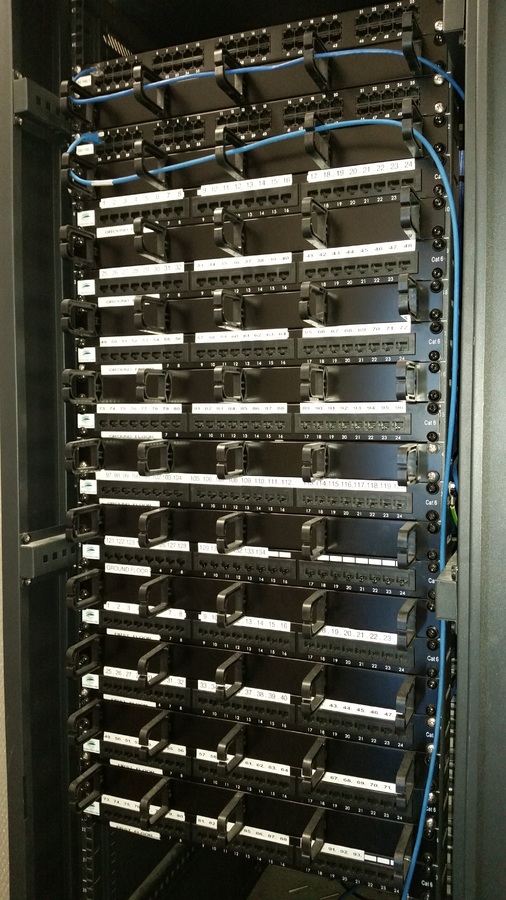 Amazon Prime just released the new trailer for their series Upload. The show is created by award winning writer and director Greg Daniels. He is also the creative genius behind gems such as Parks and Recreation and the timeless show The Office. The Amazon Prime series Upload is set to release on the platform on May 1st. We first heard about this show when Greg Daniels began working on the concept in 2017. But just because someone starts working on a project doesn’t mean that it will come to pass. Upload has made significant progress and should have a complete season on Amazon Prime.

Remember that this is the only show he has worked on since Parks and Rec came out in 2009, making it an extremely anticipated show for viewers of the satire and comic genre. Daniels took so long to put together this show and makes us think that it would be even more compelling than his other work.

From what we learned from the released teaser, the story is set in the near future where humans are able to upload their mind into a digital realm where it lives on forever, they call it the afterlife. In the center of this narrative is Nathan played by Robbie Amell, who has been in a horrible accident and now faced with the choice to either go for surgery or upload his mind into the digital afterlife. Nathan chooses to upload, after his girlfriend Ingrid played by Allegra Edwards buys the digital space for him.

At first his life seems amazing where he gets to decide the weather on his waterfront property, except for a few experiences like eating which require in-app purchases. Then he realizes that everything is not as copacetic as he would like. What is more, the virtual world is designed to allow humans to be able to interact with the dead. Although a gloomy concept, Upload is meant to find the humor in the afterlife.

It is also an interesting show as we have more cloud computing, database, and other technologies that allow for more computational activity and data storage.

Is This the Future of Energy?