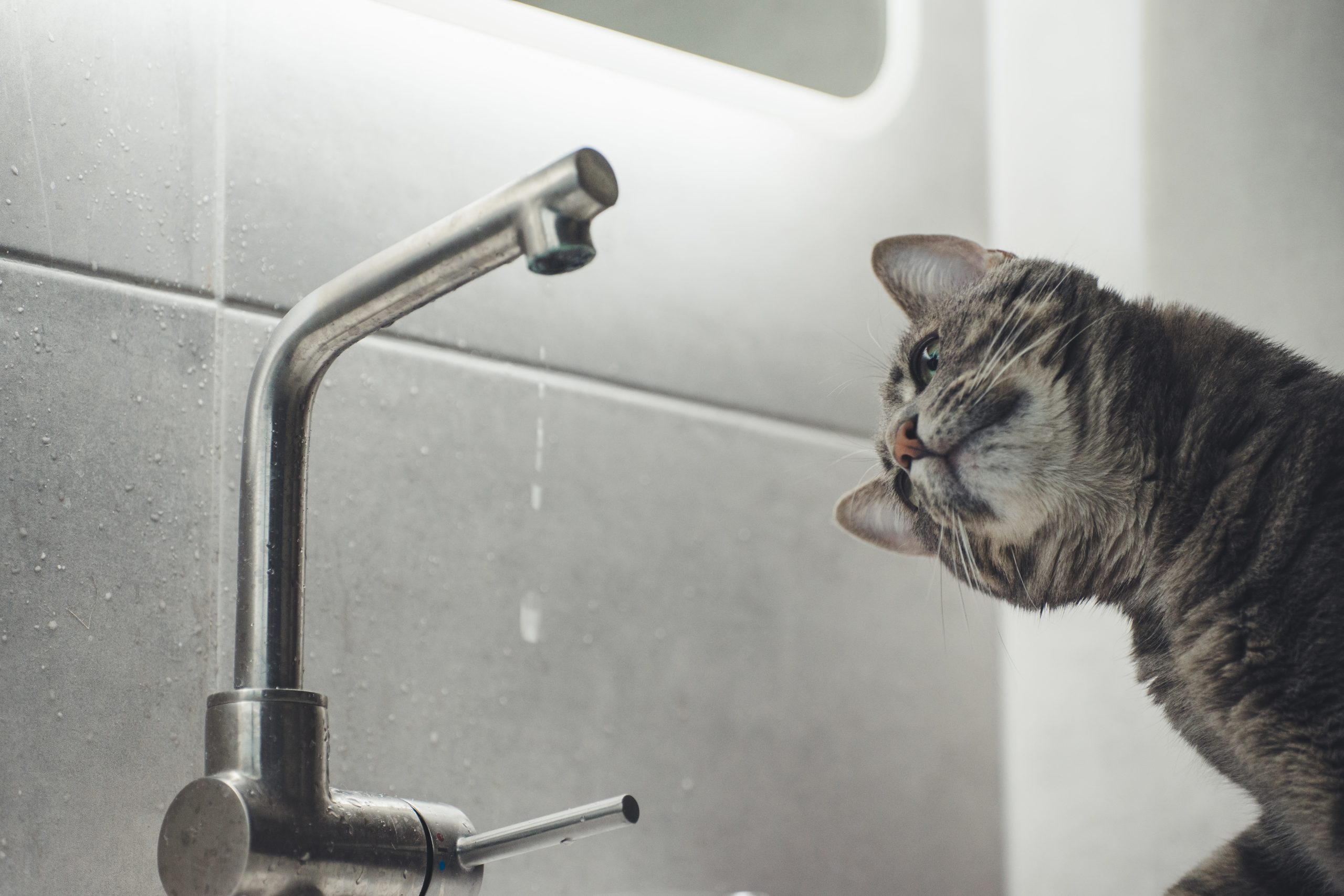 Here’s the problem: we are going to need a lot more energy to keep up with our advancing technology, the increasing number of electronic devices, and the growth of our cities.

But, at the same time, we’re facing a warming planet. To survive, the increase in energy will need to come from renewable sources.

The good news is that we have the technology we need to step up renewable energy production. And we’re making some progress. North America has greatly increased its capacity for renewable energy sources, such as solar and wind energy. The expansion in this source of energy has been extremely rapid.

Even still, the percent of energy that we use that comes from renewable sources is still quite low. The Pew Research Center estimates that less than 4% of energy in the US comes from solar or wind power sources. While the use of coal has greatly diminished, it has largely been replaced by natural gas.

So it’s not that we don’t have the technology to create renewable energy, it’s more a question of how do we incorporate it into the way that our cities and countries run.

Hydro-electricity is one of the most popular forms of sustainable energy. It’s pretty simple: you run water through a turbine that, as it spins, produces electricity. Producing energy in this way does not lead to exhaust or pollutants.

At least directly. Unfortunately, even still, hydroelectricity can have some negative environmental effects. Most hydro-electricity is produced by putting a big dam in a river. The dam holds back the water and focuses it through the turbines. But the dam also creates a big lake behind it. The vegetation that was there dies and, as it decays, produces greenhouse gas emissions. It also interupts the spawning of fish, like salmon.

So while it is the most common source of renewable energy, and it’s certainly a better way of generating energy than burning coal, it’s not perfect.

Researchers from Canada have created a solution. What if the turbine was at a much smaller scale?

Halifax was the first city in the world to install a turbine in the municipal water system for a single suburb in 2014. Since then, this turbine has generated enough power to run 25 homes a year. It sells that electricity back to the grid, and the energy it produces is worth about $30,000 a year.

The water is moving because it comes downhill from the water treatment plant. The water in this early stage is under very high pressure, so the system is built to remove that pressure (otherwise, your pipes would burst).

Normally, that pressure is reduced by valves that create friction. The excess energy is then released as heat.

But with this hydroelectric energy generating system, the water flows through the turbine instead, and the pressure is reduced that way.

Imagine what it could do on a larger scale.

Could It Work Anywhere?

No, it’s not appropriate in every city… but it could work in the majority of cities. It can work in municipal water systems which have sufficient water flow and pressure. The manufacturer, Rentricity, estimates that this kind of system could be appropriate for about 75% of North American municipalities.

So while it might not be appropriate everywhere, it could help address energy shortage issues in lots of places.

If we’re looking to build smart, sustainable cities, this kind of energy innovation could help get us there.