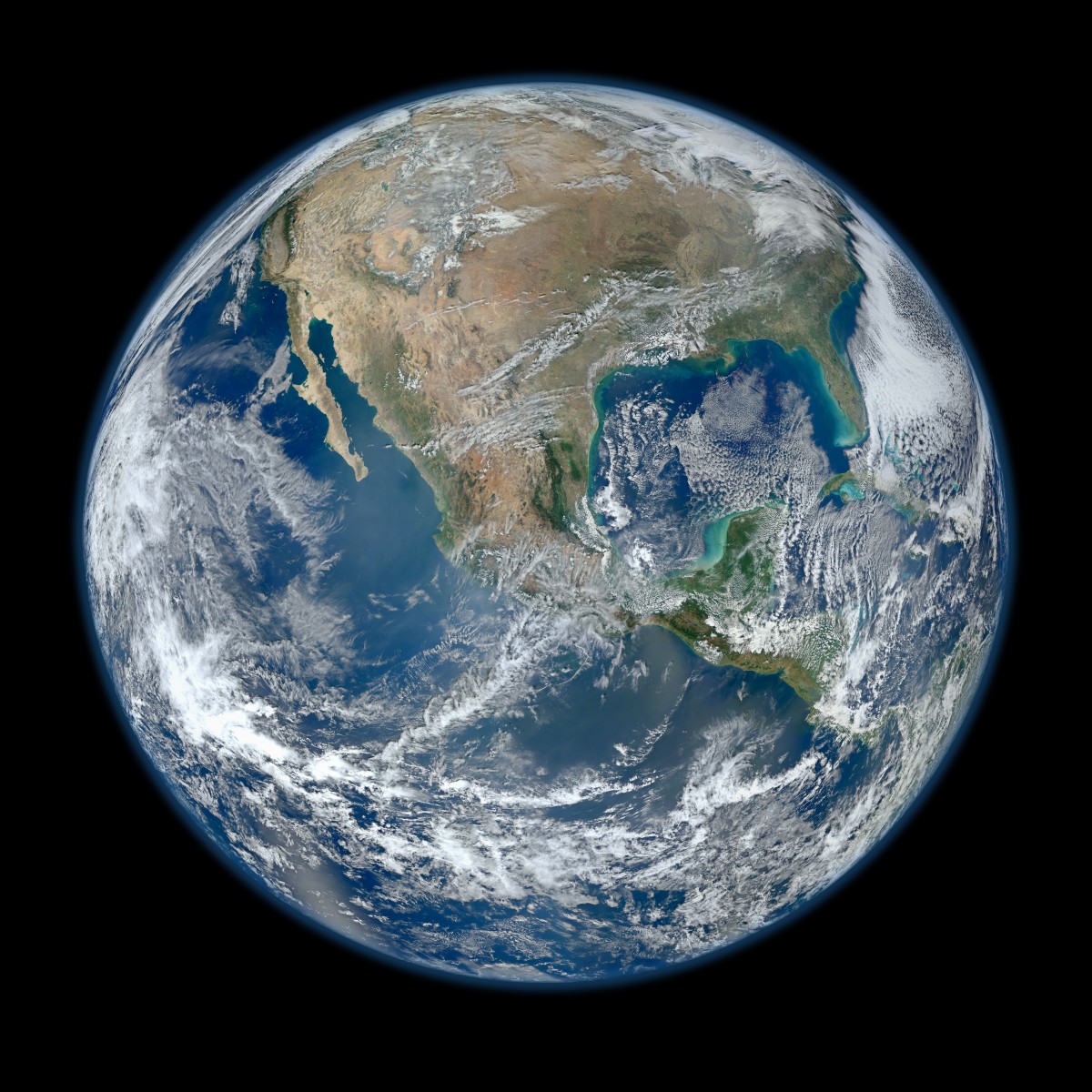 In addition to being the 47th most common first name in the world, as of 2014, the name Lucy now marks one of the world’s most groundbreaking missions, aimed to discover the world beyond our planet’s atmosphere.

It is an exciting mission that is coming at a time when we are certainly in need of more options to grow our base of resources. Due to a booming population and the push for more sustainability across the board, more experts note of the need for more minerals and rare earth resources. Indeed, meeting these ambitious sustainability goals will require a push in technology and in the STEM sector overall.

Here is what you need to know about the Lucy Mission and how it can make a difference in our understanding of the world, in research and in the potential to obtain more resources from outside of our planet.

The Lucy mission is the first space mission to study Trojan asteroids that share the same orbit as Jupiter. Its name comes from the first female hominin found in Hadar, Ethiopia, in 1974. The Lucy mission is very similar to the objective of the traces found, because if one proves the early existence of humans through hominin, the other, through the Trojan asteroids, tries to illustrate how the whole solar system came into being.

Thus, both discoveries bring answers to existential questions that arouse our curiosity throughout our lives. The mission is also looking to move forward with a more inclusive theme, the name of this mission can be seen as an attempt to bring about the presence of women in science.

As we can see on the official site of the mission, it very often aims to reinforce the position of women by mentioning important personalities who have contributed to NASA over the years. The goal of the Lucy mission is to become familiar with the first Trojan asteroid. The completion of this step would be the introduction to a new world of astronomy, as Hal Levison, Lucy’s principal investigator, said, “the Trojan asteroid is like a diamond in the sky.”

The path to the discovery of the first Trojan asteroid, will be the answer to a fundamental question we all ask, how did Earth come into being? The discovery of the first Trojan asteroid will be an important addition to human knowledge about evolution as a concept and about the creation of the entire solar system. The Lucy spacecraft will reach Jupiter in 2027, while it will return to Earth in 2031. Each piece of evidence resulting from this mission, managed by NASA’s Goddard Space Flight Center, marks a revolution in itself and can be considered the fossils of the creation of the solar system, as the story behind the mission’s name suggests.