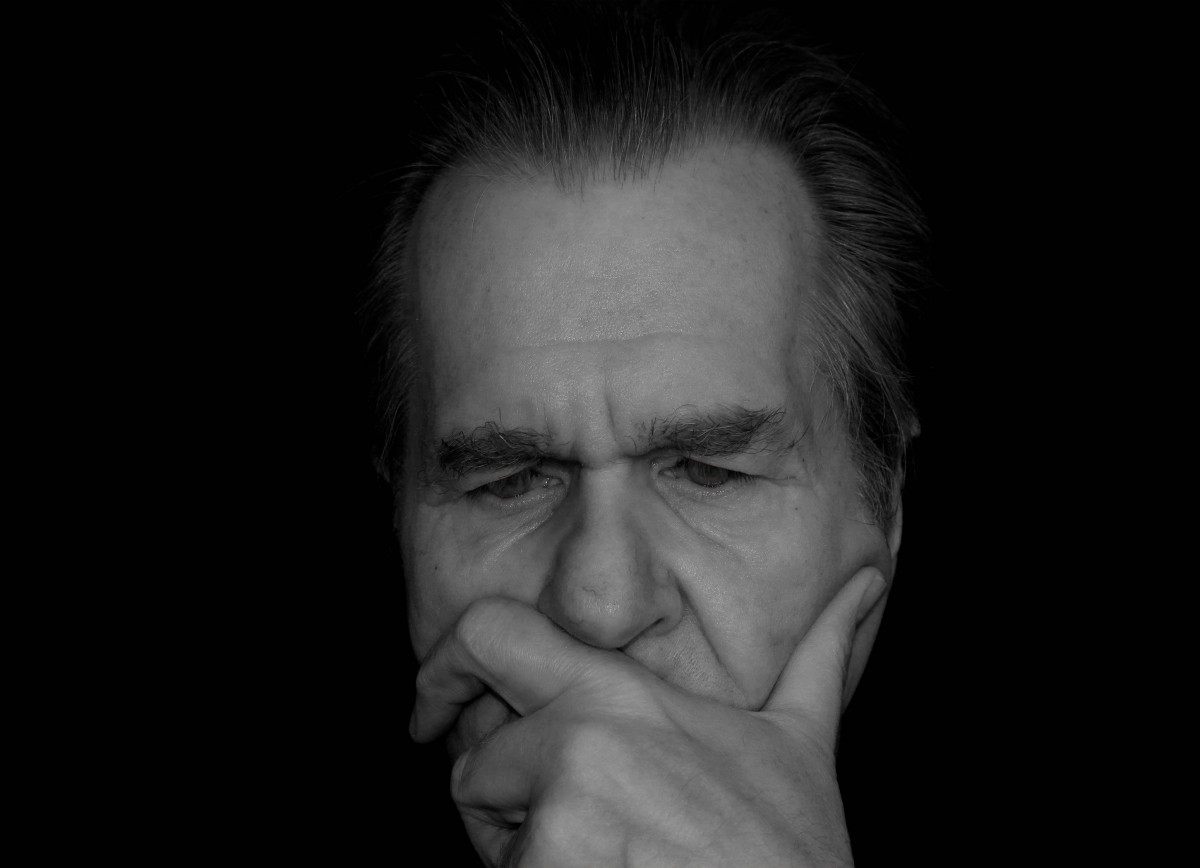 Nanotechnology is a field of innovation and science dealing with devices and materials on the scale of molecules and atoms. Experts hail this field as having the potential to boost energy efficiency, solve health conditions and clean the environment. Besides, nanotechnology can immensely increase production in manufacturing companies, significantly reducing time wastages and costs.

Some of the initial concerns about nanotechnology came from the same scientists who coined the term. Eric Drexler warned scientists of exceeding the right amount and intensity of nanotechnologies as they could be toxic to the environment and human health. Drexler explained his concerns in his book, “Engines of Creation,” where he envisioned the molecules escaping human control and causing ravage. Away from Drexler, environmental activists are up in arms against over exploration of nanotechnologies, fearing the technology could overtake the set regulations calling for a halt until proper policies are put in place.

Nonetheless, nanotechnology continues to apply in different sectors, with the most notable one being the health sector. For instance, scientists at the US Massachusetts Institute of Technology used nanotechnology to study red blood cells’ elasticity and curb malaria spread. Other Nanotechnology uses include water purification and fertilizers development.