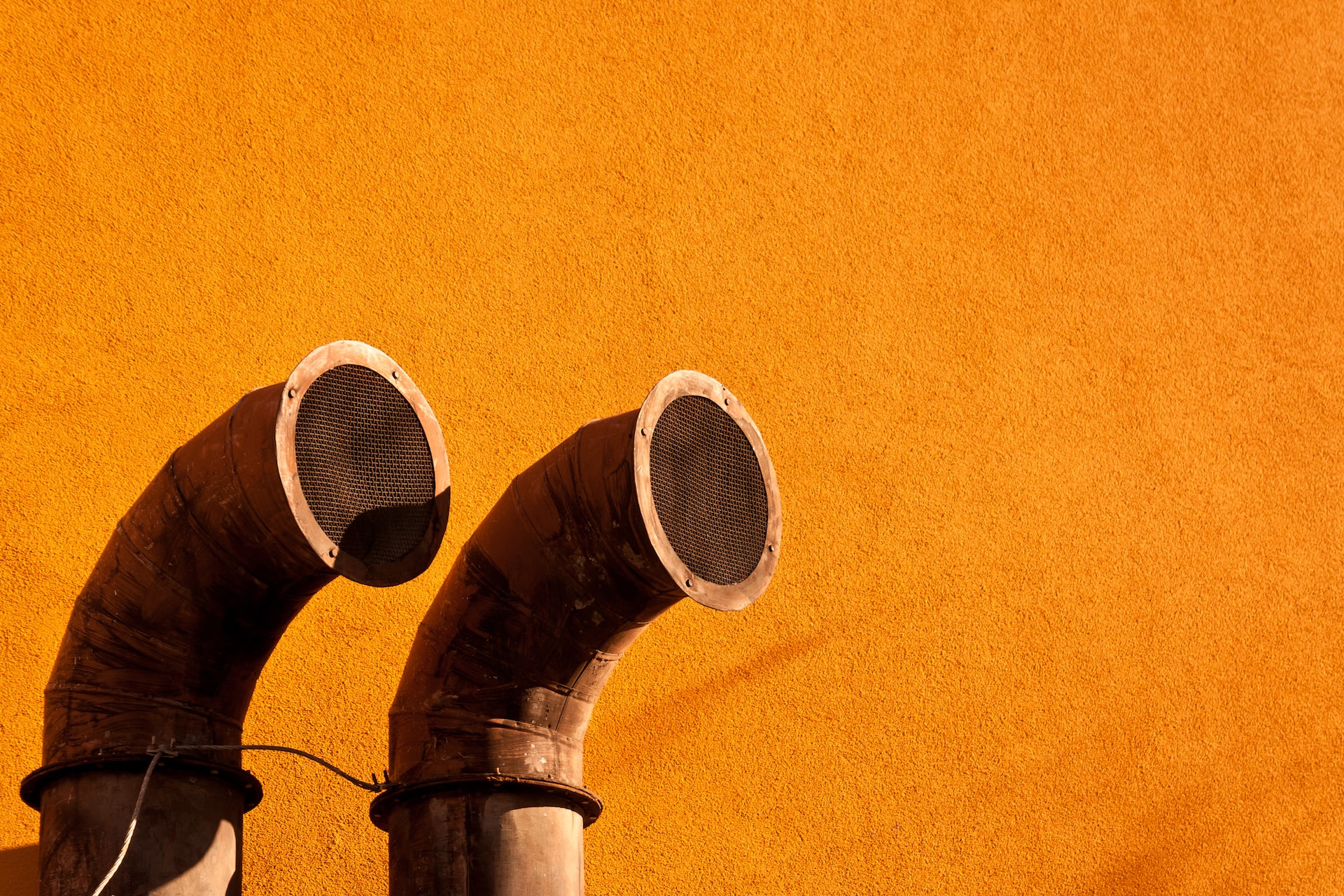 When it comes to installing heating, ventilation, and air conditioning (HVAC) systems, you have to find the right balance between consistent efficiency and long-term costs. By learning what is geothermal HVAC and what benefits it brings to the table, you can achieve both of these goals with ease.

What is Geothermal HVAC?

A geothermal HVAC is an underground system that uses the Earth’s natural temperature to provide heating and cooling to your home. The system accomplishes these objectives by using a heat pump and a circulation of underground pipes called the ground loop. The heat pump unit is usually set up in your basement, while the pipes are installed underground in your backyard.

A geothermal HVAC system leverages the Earth’s underground temperature to maintain your home’s heating and cooling. Whereas, a traditional HVAC relies on the air above the ground to attain this objective.

This means that geothermal HVAC systems work by using the warmer and cooler underground temperatures in the winter and summer, respectively. In contrast, traditional HVACs have to fight a constant battle to heat up the cold outside air in the winter and cool warm air down in the summer.

Due to their structure, geothermal HVAC systems also do not produce the significant noise that is associated with traditional HVAC units. The underground installation of the ground loop and the absence of equipment such as a furnace and boiler also makes them a more convenient option.

What Are the Benefits of Geothermal HVAC Systems?

After learning what is geothermal HVAC, you can understand the following advantages of the system in an easier manner.

With the recent energy issues present in many parts of the world, more people are exploring their options to keep themselves prepared with more reliable systems. A geothermal HVAC unit might be right for you.