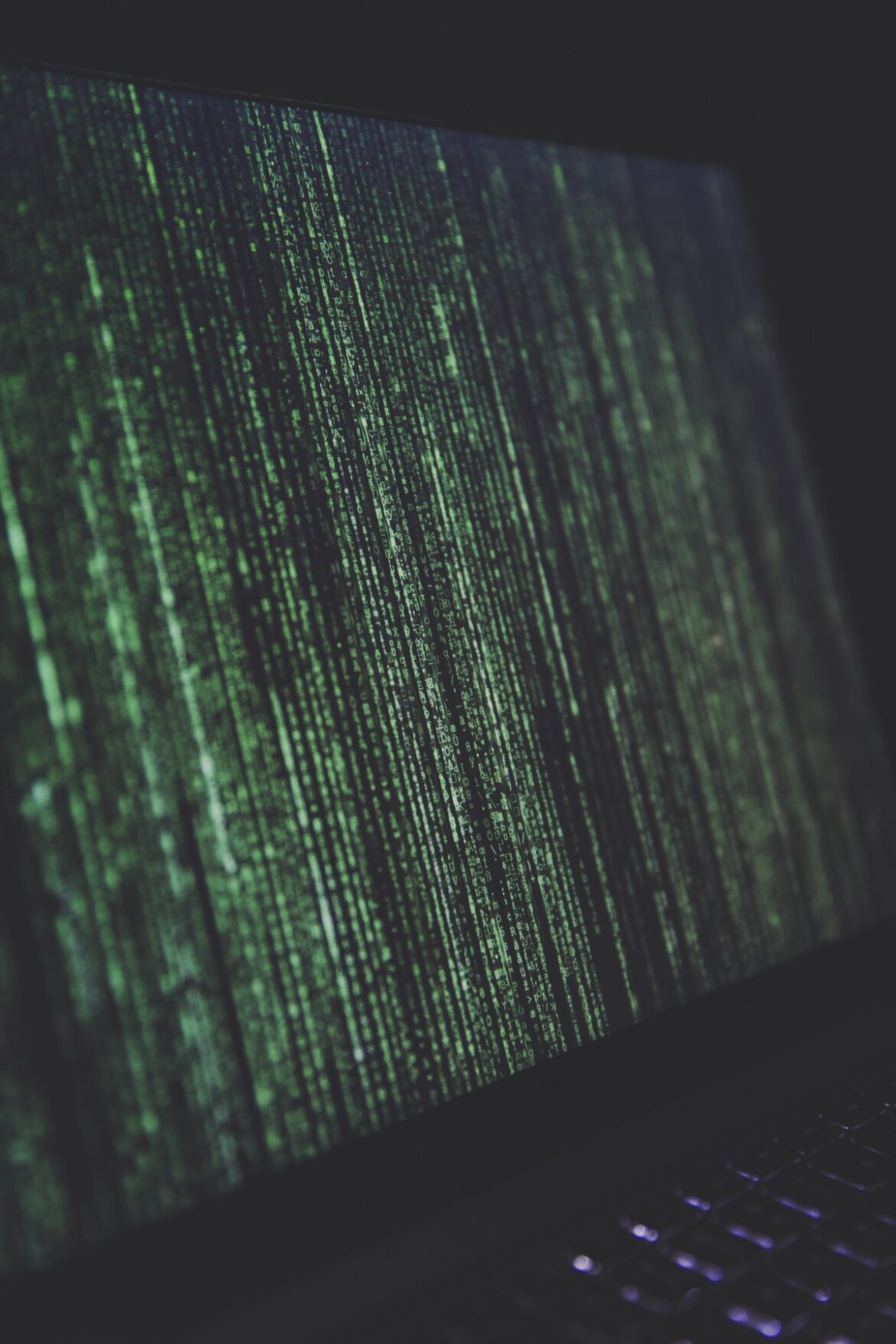 A distributed denial-of-service (DDoS) attack is a malicious disruption of traffic flow on a shared server, network, or service. Essentially, the attack overwhelms the target network or the related infrastructure with a deluge of internet traffic.

This way, the attacks prompt multiple interruptions for computer systems, affecting service delivery to users trying to access the server from their IoT devices. Think of the attack as a massive traffic jam clogging the highway.

How Does a DDoS Work?

The attack begins when a malware-infected computer system accepts remote control. The attacker treats the infected systems as bots and seeks to establish a substantial number of bots or a botnet to initiate the attack. The DDoS attack sends remote instructions to each of these bots at once and subsequently overwhelms the server or network.

How Do I deal with a DDoS Attack?

Since the bots causing the numerous requests are legitimate devices, separating the compromised devices from the normal traffic becomes a hassle. The best way to mitigate such an attack would be to use Anycast network diffusion that scatters the attack across different servers. The approach spreads the attack to disrupt its capability and make it manageable.

What Is the Difference Between Bipolar 1 & 2?