Home News What Are Xenobots?
News 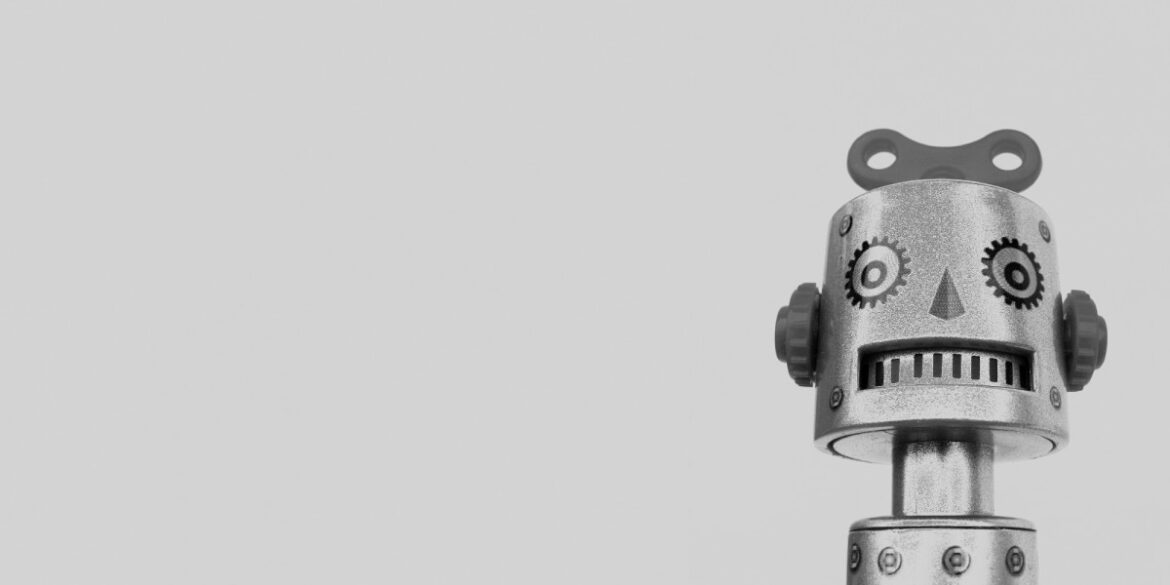 Xenobots are a new breed of living robots engineered in 2020 from the cells of the African clawed frog. Xenobots are less than a millimeter wide and function as tiny machines. Besides, the highly sociable Xenobots have shown strong resilience in desperate times as they can survive for weeks without food. Generally, Xenobots’ existence as a new life-form remains a natural and scientific marvel.

The word robot creates an image of the automatic machines tasked with varying tasks globally. On the contrary, Xenobots have no shiny facades or whizzing gears but appear as blobs of pink flesh. Although they were born from the embryonic frog cells, Xenobots were cultivated to help in studies and remain an artifact. Findings from Xenobots research could help clear microplastics from contaminated oceans, scour for radioactive waste, fix electrical circuits, and scrap plague from human arteries. Just recently, as scientists tested the Xenobots’ ability to clean their petri dish, they revealed that Xenobots can self-replicate.

In addition to the self-healing power associated with the Xenobots, they could become crucial agents creating degenerative treatment to fight congenital disabilities, aging, traumatic injuries, etc.

How to build a habit