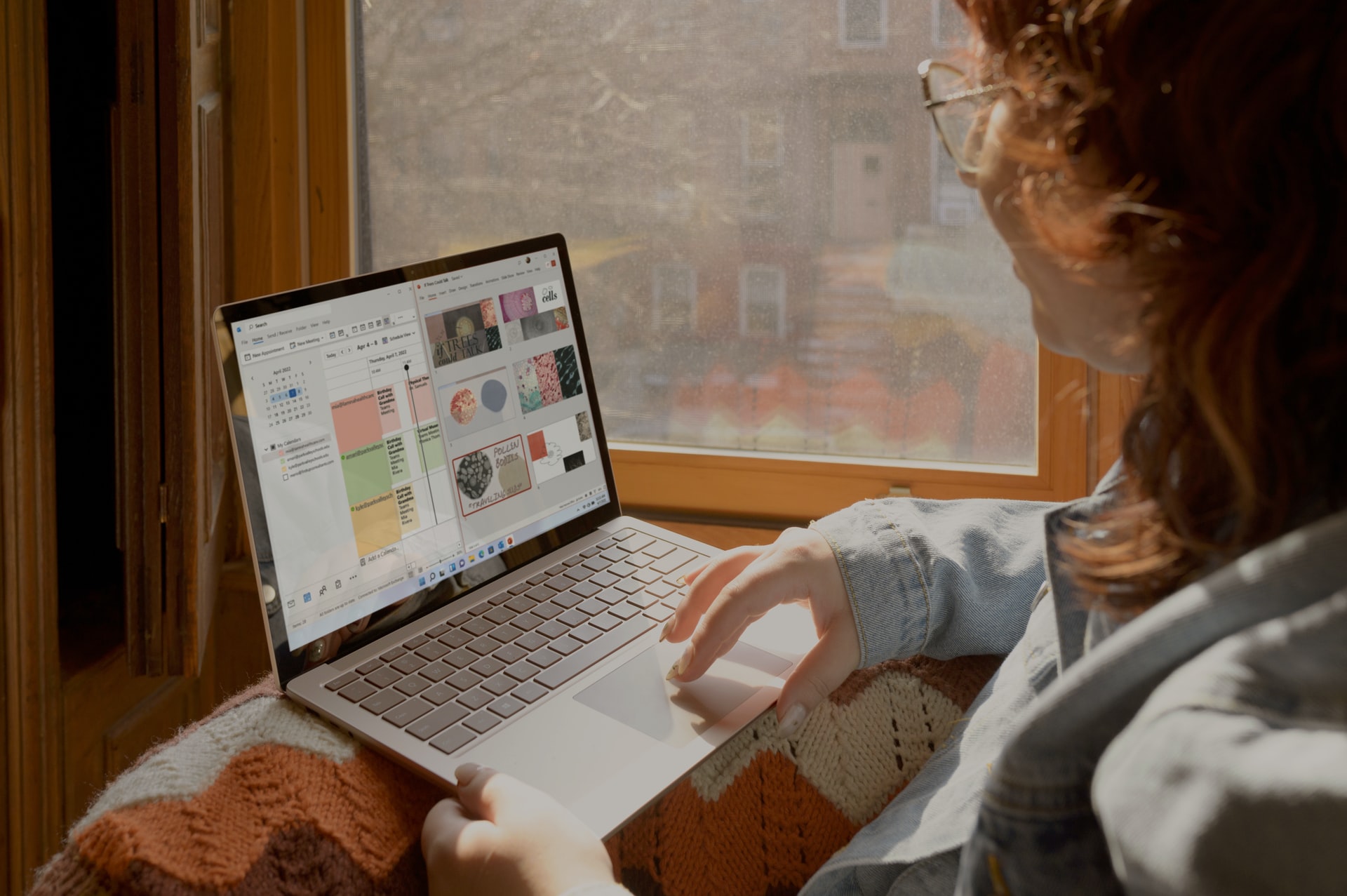 Formerly known as Multisafe, Coinshift is distinguished as a crypto treasury management company whose operations are aimed at helping decentralized autonomous organizations and businesses.

This is interesting because decentralized autonomous organizations are a fairly new concept. The term or concept started gaining more traction since 2018.

The fact that this new concept is having enough demand to compel the creation of a company like Coinshift could say something about the growth of the digital asset sector and where it is headed.

To understand Coinshift, we need to look at the idea of decentralized organizations. Let’s start.

There’s no central decision making entity, no leader, it is merely a group of individuals coming together to make decisions and move the initiative along.

One would not make reckless decisions when they have a stake in the outcome of each decision.

Coinshift comes into thje picture and notes that it seeks to help streamline the treasury management of decentralized autonomous organizations. The firm has raised over $17 million in funds to move its mission along. Investors include large firms like Tiger Global.

In particular, Coinshift’s operations have been very effective in offering solutions in areas such as:

Coinshift is strongly dedicated to ensure that the decentralized autonomous organizations on its platform embrace efficient ways of managing their assets, while empowering its user segments to execute mass payouts, collaborate and approve their transactions.

A Brief Overview of Coinshift’s Clients

Founded in 2021 in Sheridan Wyoming, Coinshift operates a total of 2,486 safes and boasts of a total asset base valued at $1,253,737,757. To date, the crypto treasury management company has initiated payouts valued at $84,885,547 for organizations like Perpetual Protocol, Consensys, Uniswap, Messari, Balancer, and Biconomy.

On Tuesday, May 17, 2022, Coinshift announced that it had raised over $14 million in its series A funding round that would be used to launch a new version of its operating platform.

A press release from the company revealed that the Series A funding round was initiated by Tiger Global together with Ryan Hoover, Sequoia Capital India, Quiet Capital, Spartan Group, Hash Key Capital, Ethereal Ventures, Polygon Studios, Alpha Wave Capital, Volt Capital, Polygon Studios, and other investors in the FinTech and crypto industries.

Tarun Gupta, the company’s CEO revealed that Coinshift had started a new journey of unveiling a glimpse in its platform’s second version that would help it build a sophisticated multi-chain infrastructure targeting Web3.

Coinshift collaborated with leading decentralized organizations in creating its second version which sought to allow its users to manage multiple Gnosis Safes targeting multiple chains under the leadership of a single organization.