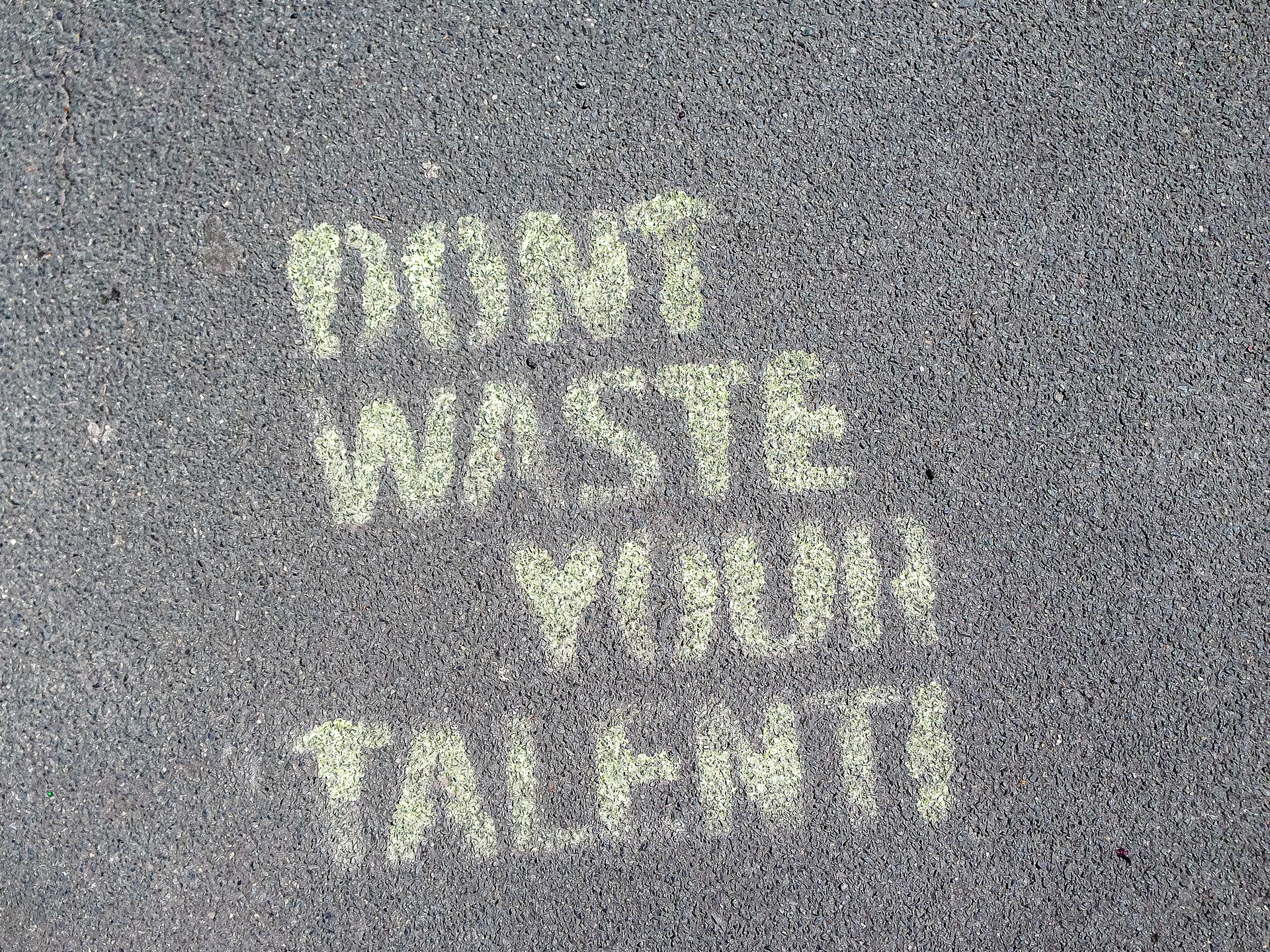 Are you going to see The Unbearable Weight of Massive Talent? It is a new film with Nicolas Cage. The film has been out in theaters since April 2022. Movie goers have reacted positively to the movie as seen on popular review sites. What else do you need to know about the film? It grossed $28.2 million at the box office.

Let’s find out more about The Unbearable Weight of Massive Talent.

A Brief History of The Unbearable Weight of Massive Talent

The Unbearable Weight of Massive Talent is an American action comedy film released in 2022. On March 12, 2022, the film made its global debut at South by Southwest. On April 22, 2022, Lionsgate released it in the United States. It earned great reviews from critics, who praised Cage and Pascal’s performances and chemistry.

The Unbearable Weight Of Massive Talent may be meta-focused on Nicolas Cage by definition. Gormican and Etten, on the other hand, give something for everyone by crafting a great plot with unexpected turns and compelling characters. Nick and Javi’s connection works after the two are adequately acquainted. It’s instantly evident what they bring to the table and why their friendship has grown so swiftly.

Unfulfilled creatively and financially, the fictitious Nicolas Cage must accept a $1 million proposal to celebrate the birthday of a violent superfan (Pedro Pascal). Cage is hired by a CIA officer (Tiffany Haddish) and compelled to live up to his mythology, summoning his most renowned and adored on-screen avatars to protect himself and his family members. With a profession built on this moment, the groundbreaking award-winning performer must take on the role of a lifetime: Nick Cage.

Despite all of his meta-commentary on current cinema, Hollywood mechanisms, and the emotional weight of fans, Cage the man always understands what is expected of Cage the myth. He finds the right blend of the two in “The Unbearable Weight of Massive Talent,” delivering one of the most complicated but crowd-pleasing performances of his career.

The film definitely has a star studded list of actors.

Rotten Tomatoes reports that 86 percent of 255 critic reviews are favorable, with a mean rating of 7.3/10. According to the site, “The Unbearable Weight of Massive Talent shows Nicolas Cage in raunchy peak form – and Pedro Pascal’s scene-stealing portrayal matches him.”

Metacritic, which employs a weighted average, gave the film a 67 out of 100, signifying “generally good reviews.” Audiences evaluated by CinemaScore awarded the film a “B+” on a scale of A+ to F, while PostTrak gave it an 82 percent favorable rating, with 66 percent indicating they would promote it.

The Movie Has Appeal

The Unbearable Weight Of Massive Talent appeals to Cage lovers, cinephiles, and anybody searching for something new and different. It’s unique, amusing, tragic, and action-packed, with no tonal jarring that one might anticipate from such an accomplished story. So, why have you not seen it yet?