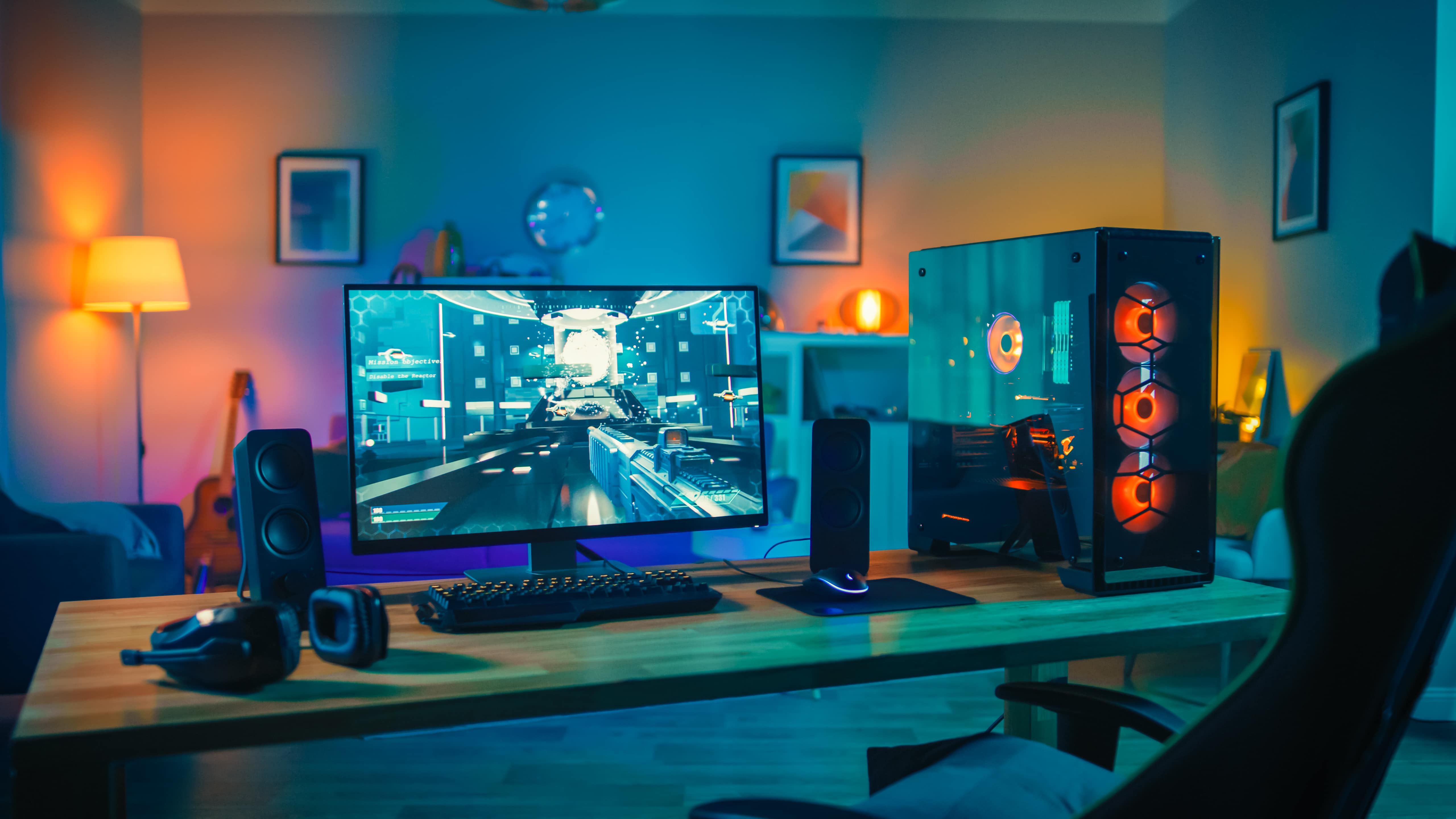 Getting your PC parts from OEMs can be a great way to save some money as you’re getting them from the source. But what does the acronym mean?

Find the details below and understand why computer enthusiasts use it so often.

What Does OEM Stand For?

OEM means “Original Equipment Manufacturer.” In simple terms, OEM refers to a company that created or manufactures a specific product before marketing it through another retailer or assembling it as part of another product.

The acronym is used in different contexts, but in computers, it refers to that product you source directly from the original manufacturer bypassing retailers. It would be hard to tell the difference between an OEM product and a retail product unless you checked the bells and whistles like warranty, documentation, and retail packaging. OEMs also retail at a lower price.

For instance, a desktop builder often purchases processors in bulk from Intel (OEM). If he has some stock left for that iteration, he can resell the “OEM” chips on the market. While buyers will not be getting the chips from the OEM, the product will perform similarly to retail equivalents. Besides, the chips from the builder will present chips in plastic packaging and not a box with a warranty, as is the case with OEM chips.

The History of OEMs

The OEM acronym is a technical term used in business and manufacturing. It was originally common in the automotive industry before it landed in computer hardware and software. Mechanics sourced for OEM parts to replace and repair car parts. This was before technology had taken shape like it has done today.

When computer development was gaining pace in the early aughts, the OEM parts became a common reference. From users gutting their Dell desktops for parts to system builders reselling OEM parts, the components became a fixture of computer enthusiasts looking to save some bucks.

How Can I Find OEM Hardware?

Advanced technology and online shopping have made it convenient to get OEM parts. It’s easy to spot them in online retail sites like Newegg or Amazon, at your local computer shop, or on reseller markets such as eBay.

Common OEM equivalents of different computer parts include laptop power bricks, storage, RAM, graphic cards, or processors. You can also source OEM replacement parts for closed systems like phones and laptops. You’ll generally want to find a matching OEM to replace your computer battery or screen. The alternative is counterfeit parts that are too low on quality.

In some instances, the OEM products are so fine that you can’t find a retail equivalent. For example, AMD’s “G” processors manufactured in previous generations had powerful integrated GPUs to provide ultimate productivity in offices. To acquire these powerful processors, you would need to buy the chip from a third party or buy a desktop through a system developer since AMD didn’t allocate the processors for consumer retail.

How Can I Find OEM Software?

If you see “OEM” software in your Microsoft Office or activation key for Windows, there’s a good chance that your device was pre-activated via an OEM key. OEM keys are widespread because Microsoft bundles many keys together for manufacturers and offers them substantial discounts on the licenses.

Sometimes, the OEM keys penetrate the resale market mainly through system builders. Although the keys are priced lower than the initial product, they offer the same validity. However, checking the feedback and reviews on the OEM key listing before purchase is essential, as the resold key may not work as expected. The main reason for the malfunction could be the OEM key’s software tie to a specific piece of hardware.

While OEM physical parts offer quality services at affordable prices, there are a few things that you should consider.

Ensure you buy genuine OEM products from resellers with positive online reviews, a strong reputation, and a system for returns or refunds. Typically, OEM products have few protections against defects; hence, third-party resellers often notify you that you’re buying at your own risk. You need to consider all the possibilities as there have been stories of resold chips failing immediately after installation,

The listings are also very prone to fraud. Scammers take advantage of the lack of proper packaging and documentation to produce counterfeit items and attract buyers based on price. Therefore, you should be wary of deals that look too good to be true. Use due diligence before you complete any transaction on OEM products.