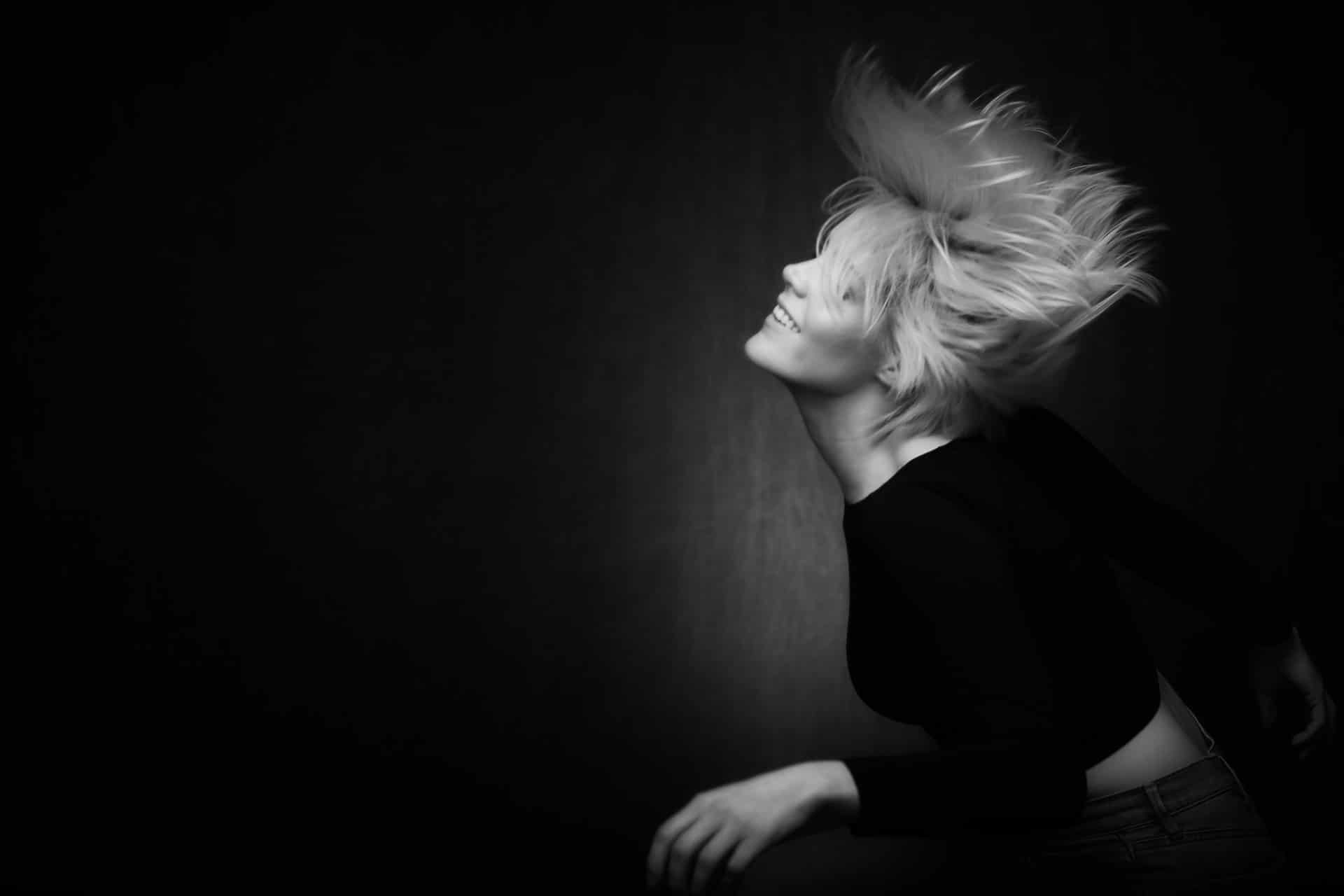 Here are the ten key things that a documentary film producer does.

It is the documentary film producer who advances the literary property needed to begin the project. They’ll look for a story either real or imaginary that is fresh and interesting for the targeted audiences. After facilitating the writing of the script, the producer will get a suitable director to bring the literary idea to life.

The documentary film producer may choose to buy the script. They’ll work to secure the necessary production rights to avoid any legal battles that may come if this isn’t done within the required procedures and protocols.

3. Shaping the idea into a viable documentary film

After grabbing the documentary film idea, the producer will convert it into a concept that is viable for the film. He will work with writers for rewrites and script development. Here, the producer acts as the quality controller.

The most important role of the producer is to solicit for funds to keep the film on the move. They’ll approach studies and investors to raise the moneys needed to make the idea into a film. This explains why most producers are vastly connected in the filming industry.

The director will recommend, vet and hire a director to run the documentary film. It is here that the producer hands over the wheel and takes the backseat in the production process.

Here, the producer co-works with the director to ensure that the cast meets the initial filming idea. Remember that the producer is the person controlling the resources. They’ll have a great say in determining the cast.

The producer develops a detailed production budget and schedule for the crew and director to adhere to. They’ll walk around the entire production period just to ensure that everything is running as it was originally planned.

This comes after or towards the end of the production process. Here, the producer finds a good editor to arrange and compile the work. They’ll check the budgets, schedules and any concerns raised on the plot.

The producer negotiates the film’s distribution rights and a proper release plan. they’ll work with investors, stars with stake and the director to determine how the final material will produce to its greatest potential.