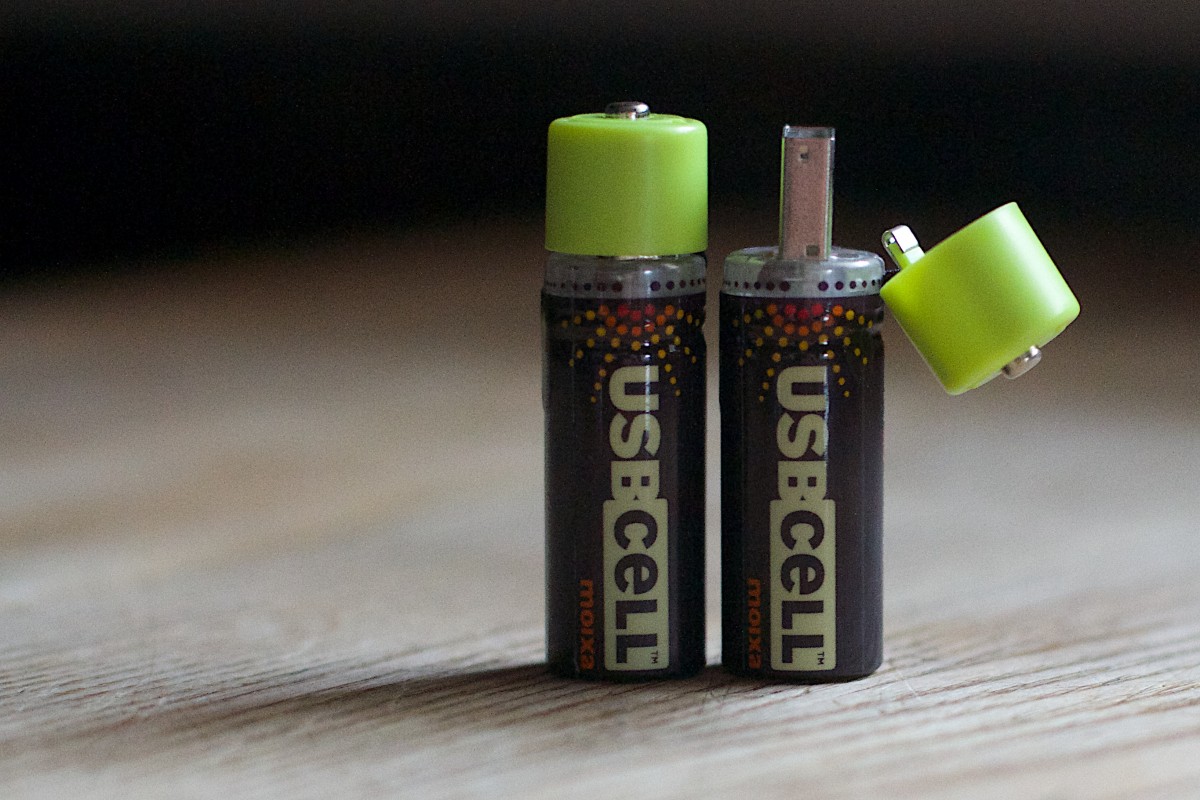 Amid the explosive battery scandals in the infamous Samsung Note 7, experts in the mobile world are increasingly discussing that the future of mobile electronics lies in solid-state batteries. Are you wondering what it is and how they differ from the currently used lithium-ion?

The key difference between conventional lithium-ion batteries and solid-state batteries is that lithium-ion batteries use a liquid electrolyte, while solid-state batteries use a solid electrolyte. An electrolyte is a conductive mixture of substances that provides a current flow between the anode and cathode (“minus” and “plus” inside the battery). Solid-state batteries work on the same principle as ionic ones: when charging, lithium ions move to the cathode, from where, when the charger is turned off, they are sent to float through the electrolyte back to the anode, creating an electric current. Changes in materials allow significant changes in properties, including maximum volume, charging time, size, and safety level.

First and foremost, the transition from liquid to solid electrolyte provides an increase in the amount of energy for the same size of the battery. In “liquid” batteries, a noticeable layer of liquid and a special separator separating the cathode and anode is required to avoid short circuits. For a solid-state battery, a much thinner barrier is sufficient.

Solid-state electrolytes are much less prone to chemical reactions than liquid or gel, so they last much longer and do not need to be replaced after 2-3 years. It also means that these batteries will not catch fire or explode due to manufacturing defects or damage.

In current smartphones, after a year or two of use, you have to change the battery. They hold a charge worse, the screen starts to flicker or the phone spontaneously goes into reboot. With solid-state batteries, the smartphone will live much longer without replacing parts.

But talking about “solid-state batteries” in general is an over-simplification, because batteries use many different kinds of solid chemical compounds: lithium hydrides, garnets, perovskites, lithium halides, lithium, and sodium ionic conductors. Most of these still use lithium as an electrode material, but some use alternative materials for the cathode and anode.

The most successful type of solid-state battery on the market today is lithium polymer (LiPo). Batteries of this type are very light, thin, and even flexible, and only lose 5% of their capacity after 40 thousand charge cycles (for comparison, lithium-ion batteries can withstand no more than a thousand cycles). But, unfortunately, this type does not have a high total capacity and conductivity, so its power does not allow using this battery in household appliances.

Conductivity is a common problem with solid-state batteries, as it is much more difficult for ions to move through a solid than through a liquid. This is why solid-state batteries are still not found in most smartphones, laptops, and electric cars. But now scientists are developing new garnet-based materials that could potentially solve this problem.

We are unlikely to see full-fledged solid-state batteries for smartphones for another five years. At least that’s what the experts say. But in other devices (for example, in drones) they may appear as early as next year.

The main advantages of solid-state batteries – up to 6 times faster charging, doubling capacity, a life cycle of about 10 years, non-flammable components – will undoubtedly change the market for smartphones and portable devices for the better. 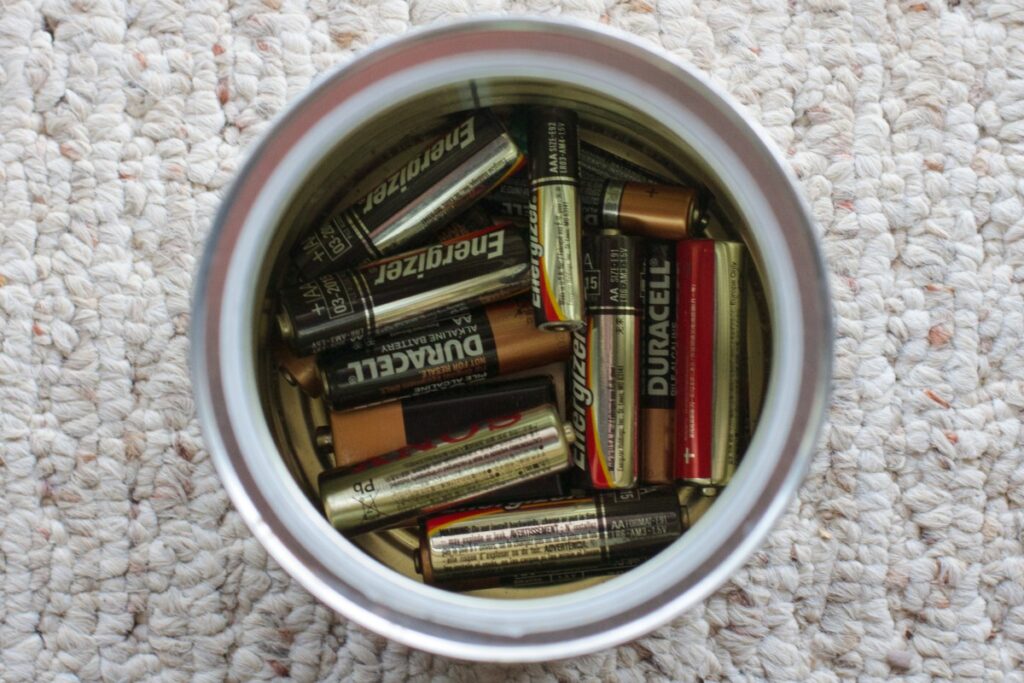 Why solid-state batteries are better than conventional ones

Over their liquid-filled counterparts, solid-state batteries promise a number of significant advantages, including a longer lifespan, faster charging, and increased user safety.

As opposed to the anode, cathode, and electrolyte in conventional batteries being suspended in liquid, solid-state batteries are compressed into three flat layers. This means that solid-state batteries can be made smaller/flatter while still providing the same amount of energy as their liquid-based counterpart. They can also hold far more charge than a comparable sized lithium-ion or lithium-polymer battery such as the ones in your in your phone and laptop.

As an added benefit, solid-state batteries are safer than typical rechargeable batteries because they don’t contain any flammable or hazardous liquids, and they also produce less heat.

Solid-state batteries can outperform conventional rechargeable batteries by 500 percent or more in terms of power and charge hundreds of times faster, according to the most recent studies.

In terms of solid-state batteries, what are their drawbacks?

Because solid-state batteries are a relatively new technology, they are extremely expensive to produce. There haven’t been any large consumer devices equipped with them because they’re so pricey.

A typical smartphone-sized solid-state battery costs an estimated $15,000, according to analysts. There is a $100,000 price tag for a large enough cell to power an electric vehicle.

Since hundreds of millions of liquid rechargeable batteries are being manufactured every year, the cost of creating materials and equipment is shared across a large number of manufacturing lines. Because so few businesses and academic institutions are focusing on solid-state batteries, manufacturing them is prohibitively expensive.

How soon will solid-state batteries be available?

As with any new technology, predicting when we’ll be able to use it is impossible.

In the short term, it is positive that large firms are investing in the research necessary to bring solid-state batteries to market, but it is difficult to predict if there will be a major breakthrough in the near future.

Traditional battery technology has, as we stated at the outset of this piece, hit its limit. Research and development must be encouraged as the only alternative. A gadget or vehicle powered by a solid-state battery may thus be available in the not-too-distant future.