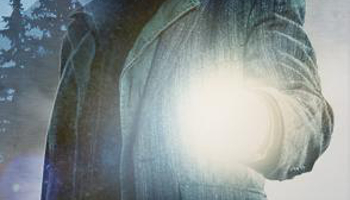 If Stephen King were to make a video game, I’d imagine it’d look a lot like Alan Wake. This lovely yarn has all the trademarks of the father of modern horror, with some X Files mixed in for good measure.  Set in the town of Bright Falls, Washington, Alan Wake pits the titular character against the seemingly limitless and unstoppable forces of darkness.

That isn’t figurative speaking there- I’m talking literally. The main antagonist is a malevolent, eldritch presence whose only real form appears to be a mass of living shadow that possesses people, animals, and objects, turning them into mindless puppets with the aim of killing Alan. Oh, have I mentioned Alan is the star of his own horror novel – a work he doesn’t remember writing? 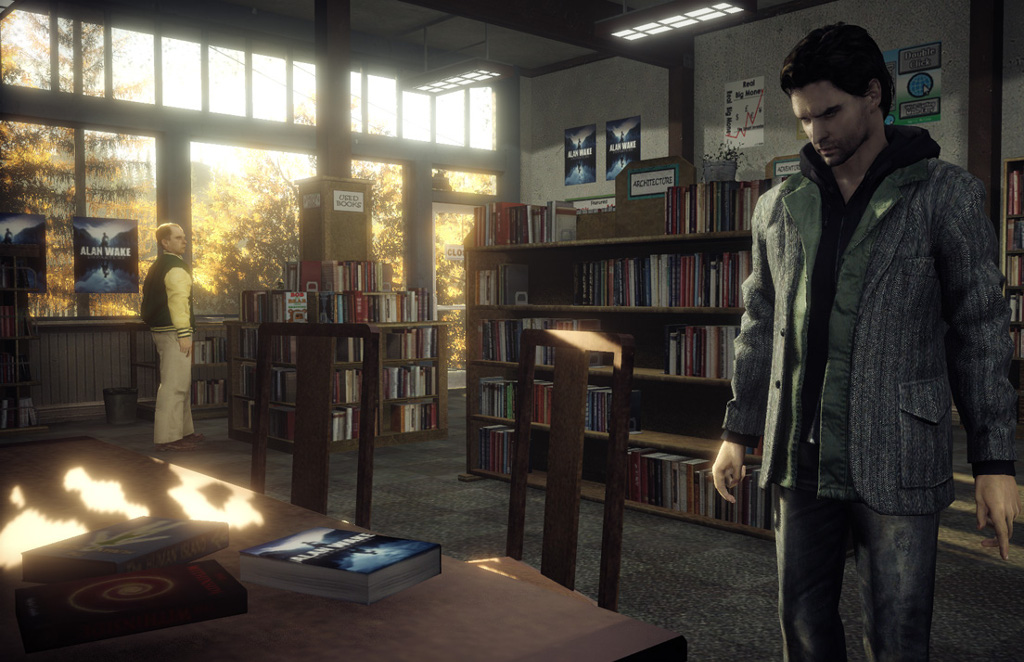 Let’s back up a bit. Alan’s a successful big city writer who’s starting to get a little burnt out on his lifestyle. His rise to fame has effectively caused his marriage to come apart at the seams, while the pressures of living as a minor celebrity have given him a horrendous case of writer’s block coupled with debilitating insomnia. He’s becoming bitter, cynical, and irritable.  Factor in that he never really liked people to begin with and, well…

He needs a vacation.

Along with his wife, Alice, Alan takes a trip down to Bright Falls, Washington. He hopes the small town will provide him some much-needed relief from life in the big city, and perhaps even cure his writer’s block. Unfortunately for him, something is waiting for him there. Everything starts out fairly timid at first, until Alice reveals a typewriter she found in their cabin, saying he should start writing…and maybe visit a doctor. 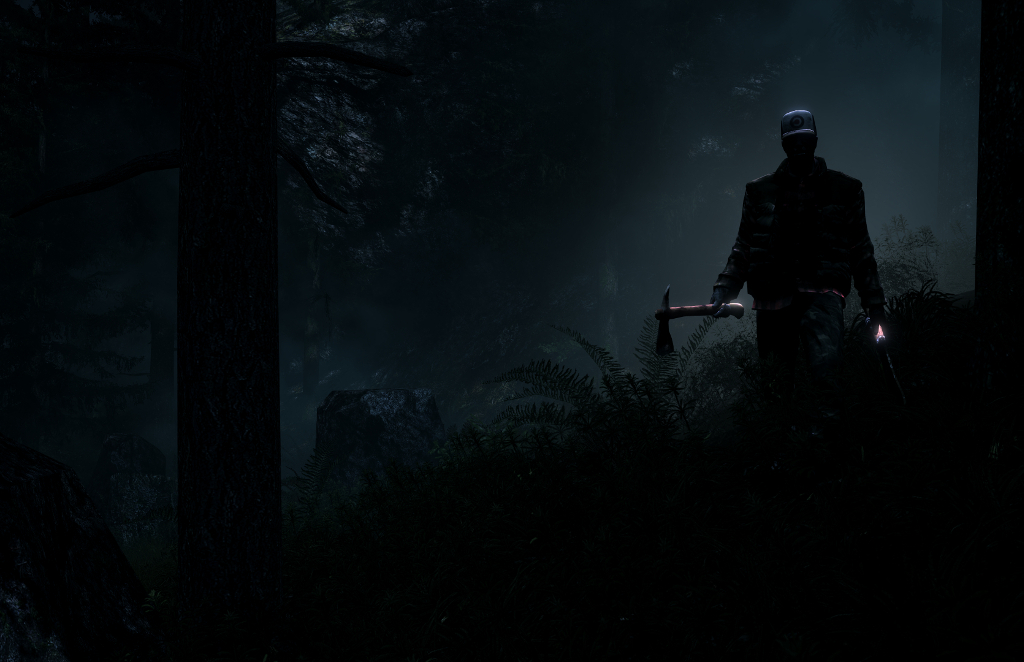 They fight; he storms out of the cabin and the Dark Presence springs into action and kidnaps Alice. What follows is a confusing and troubling journey through the infested town of Bright Falls, as Alan desperately tries to fight off the Taken (creatures and objects possessed by the Dark Presence). In this, his only weapon is his flashlight and the occasional flashbang.

Thankfully, the Taken are vulnerable enough to the light that it doesn’t really matter all that much.

Without a doubt, the strongest point of Alan Wake is its narrative. It’s an incredibly well-written game, and you’re likely to feel as though you’re actually playing through a novel penned by King (or at least a TV show based on the novel). The developers, of course, have made no secret of the fact that they were inspired by him as they penned their story – Alan Wake himself, it’s noted, was a huge fan of King’s work before he started writing himself. 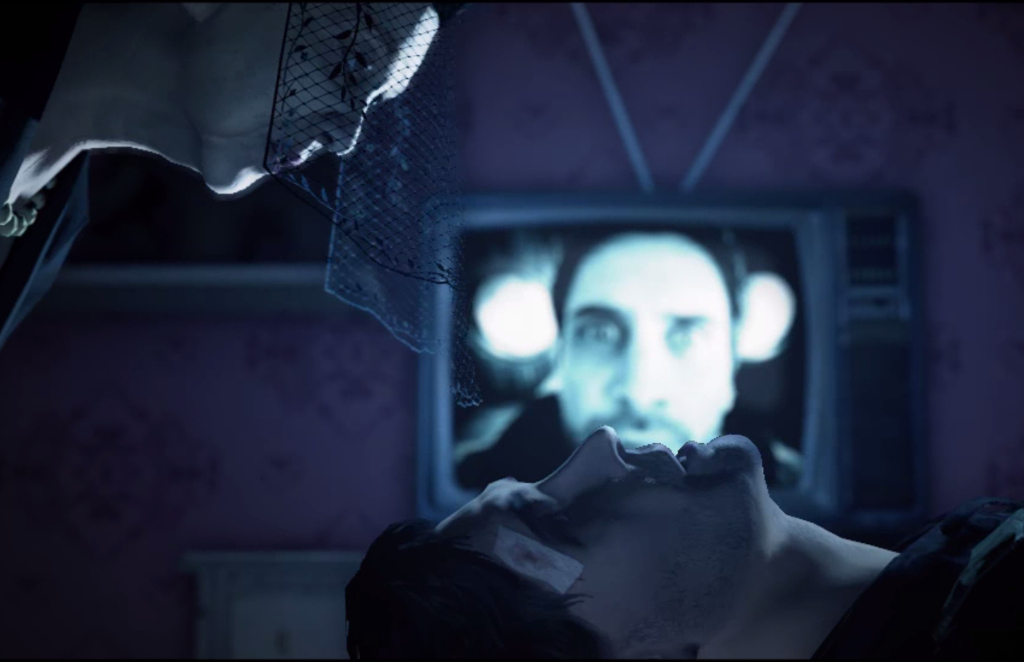 That said, although the game definitely looks good and comes equipped with a great story to boot, the gameplay…well, it leaves a little to be desired. Combat is particularly brutal, plagued by poor hit detection and clunky controls; driving is even worse, and it’s not uncommon to see a vehicle get stuck on a tree stump or stop working altogether after striking a few taken. The light/darkness mechanic, too, is pretty cool and unique, but it raises the troubling question of why Alan doesn’t just seek out the biggest, brightest light sources he can find and build himself some sort of light fortress or light tank.

Yeah, there’s a little suspension of disbelief required for the plot to actually make sense. Oh, his flashlight is also magic, for some reason.  One more leap of logic you’re going to have to deal with, I suppose. 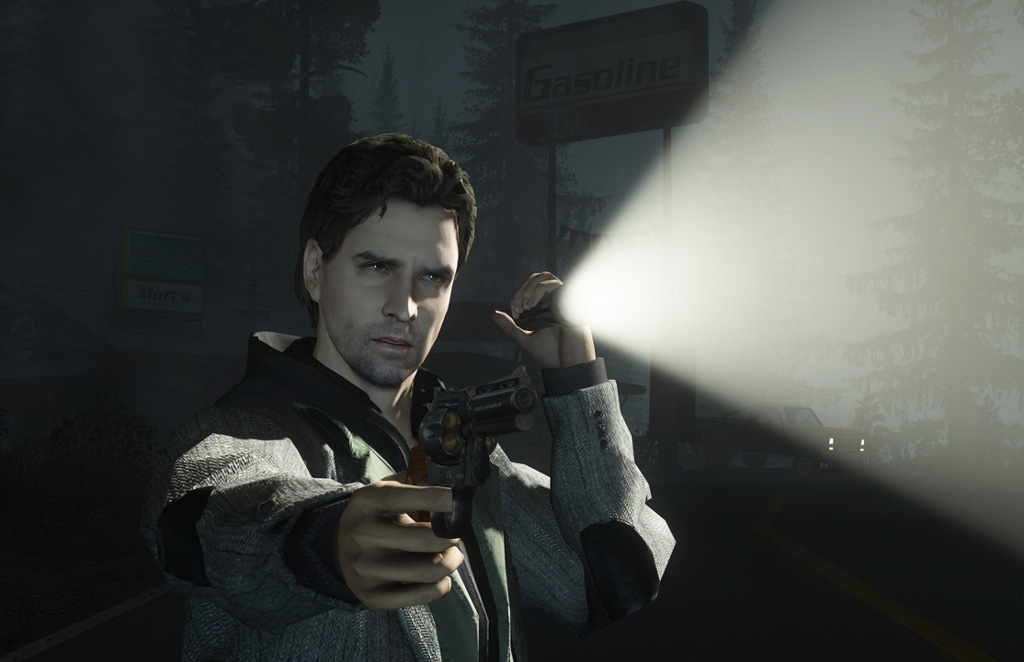 There’s an excellent horror game buried under all these issues, if you’re willing to look hard enough. You can grab a copy for yourself on Steam for $39.99.

Indie Game of The Week: The Wolf Among Us