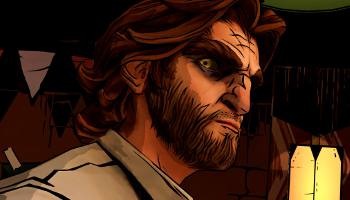 The Big Bad Wolf’s really cleaned himself up since his days of blowing down houses and attacking red-coated young women. Since he and his fellow fairy tale characters fled from The Heartlands to New York (it’s a long story; read Bill Willingham’s Fables comic books.), he’s taken on the role of sheriff in the district of Fabletown. He’s now Bigby Wolf, the guy who keeps everyone else in line, who keeps law and order in an underground society that’s otherwise lawless. 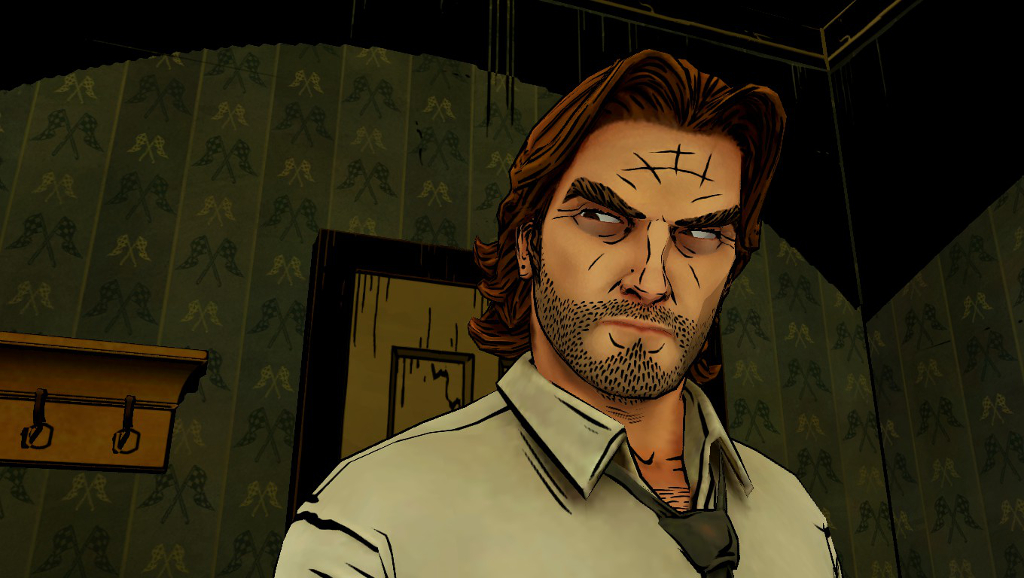 The Wolf Among Us

It’s a full-time job, and it’s anything but easy. Fabletown is a society torn by strife, a society marked by a divide between the haves and have-nots, between those Fables wealthy enough to afford magical concealment for their appearance (Glamours), and those who aren’t. What’s more, saying Bigby’s haunted by his past would be putting it lightly; many residents of Fabletown are still terrified of him, even though it’s been centuries since his days of stalking through the woods.

Unfortunately for him, his job’s about to get a whole lot more difficult.

Developed by Telltale Games – the same people who brought us the fantastic Walking Dead adventure game – The Wolf Among Us puts players into Bigby’s shoes as he desperately attempts to solve his most difficult (and dangerous) case yet. Someone – no one’s quite sure who – is murdering other Fables.  Not only is everyone potentially at risk from the killer, they’re also at risk of discovery. See, the thing about Fabletown is, well… 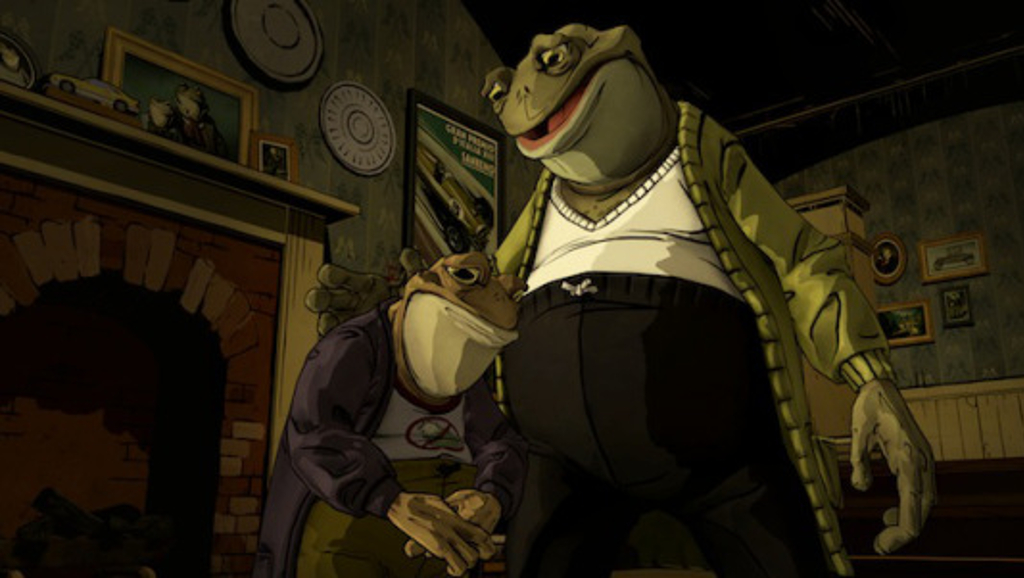 The only people who know about it are other Fables. Should these killings start making the news; should word start getting out, it’s only a matter of time before Fabletown’s cover gets blown sky-high.

Now, since The Wolf Among Us will inevitably be compared to The Walking Dead, I suppose we should get one thing out of the way right now: there’s a reason Bigby’s referred to as the Big Bad Wolf. He’s tougher, stronger, and far, far more violent than Lee could ever be. I might even go so far as to say that physically, he’s the most formidable out of all the Fables – probably why he was chosen as Sheriff, come to think of it. Within the first five to ten minutes of the game, you’ll have beaten a drunken Woodsman to a bloody pulp, even if you’re trying for a calmer, more reserved Bigby.

The narrative differs pretty significantly, as well. The Walking Dead is all about survival. It’s all about escaping the ravening, hungering hordes of undead and protecting Clementine. The Wolf Among Us, meanwhile, feels more like a 30s Film Noir flick. On the surface, Bigby’s pretty much your classic grim-faced, hard-boiled private detective/cop archetype. Of course, the fact that he’s not technically a cop aside, there’s a lot more to it than that.

Bigby’s damaged goods – he’s a lonely, emotionally distant man with an incredibly troubled past. Like Lee, there are certain facets of his personality that persist no matter how you play him. For example, no matter what you do, the Wolf is always just beneath the surface, waiting for its chance to pounce out.  Bigby’s able to control himself, but it’s clearly not that easy to do.

Of course, his “punch first, ask questions later” routine has mixed results with the Fabletown residents. One of the first characters you meet – Mr. Toad – sums it up nicely: “I can’t be mad at you, I called you, and you’ve come to help…but even when you help, things end up more fucked than they started!”

On that note, The Wolf Among Us includes a colorful, fascinating complement of secondary characters, with some rather excellent writing, to boot (of course, this is Telltale we’re talking about, so that’s not terribly surprising). Everyone from Mr. Toad to Gren to Tweedle Dee and Tweedle Dum has their own unique, distinct personalities and attitudes; the fact that they’re all modeled after beloved childhood fairy tales is just an added bonus. 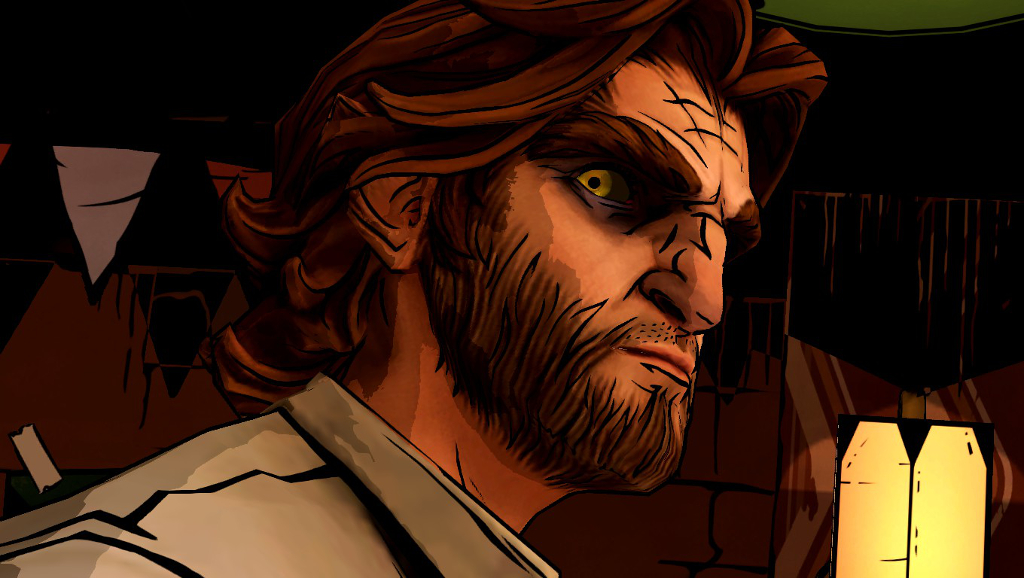 There’s not much else to say. The first episode of The Wolf Among Us will last you a couple hours before you finish it. At that point, you can either play through again with a few choices, or wait anxiously for episode 2. If you’re not okay with that, it might be good to wait until all the episodes are released.

Otherwise, you can pick the game up (including every episode, I believe) on Steam for $24.99.