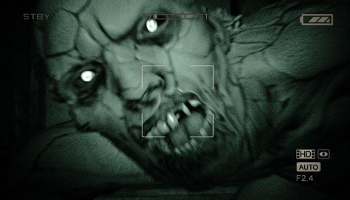 Hey there, folks! I’m trying something new; something which will hopefully become a regular fixture on Geek Insider. It’s called Horror Game of The Week. Every week, I’ll dig up a new horror game – or mod – from the deepest, darkest recesses of the Internet. After playing that game for a little while (and probably ensuring that I won’t sleep for a night or two) I’ll post the review here! The first game I decided to go with was Outlast. 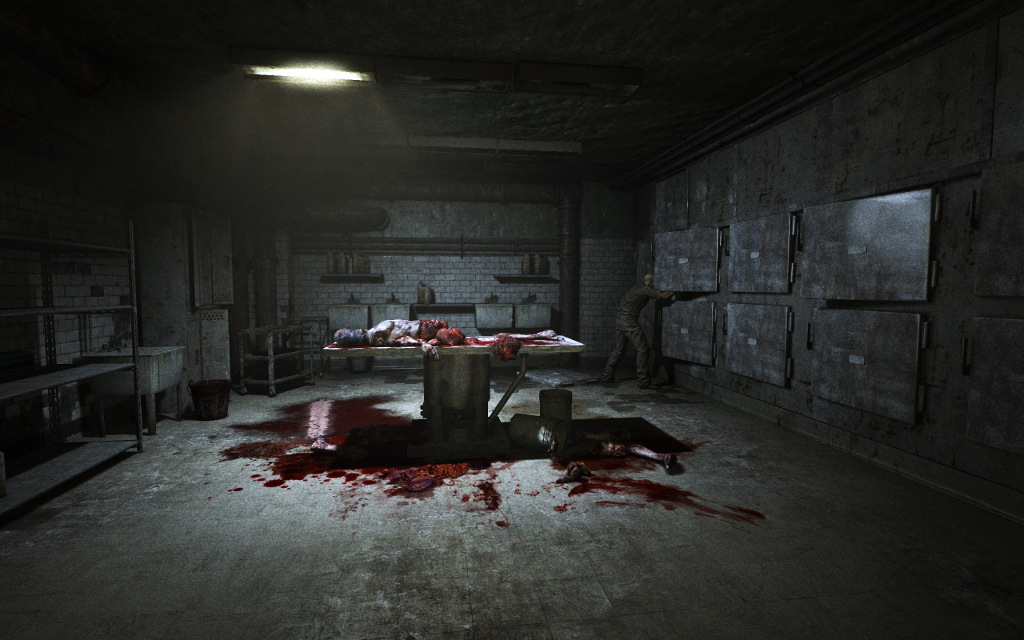 Horror Game of the Week: Outlast

Back when I reviewed Amnesia: A Machine For Pigs, I had a few people tell me that it wasn’t all that scary. As a matter of fact, they said, anyone hoping for a more genuine Dark-Descent-like experience should really just stick to Outlast. I decided I’d see if their claims had merit. I decided I wanted to see if Outlast truly was more frightening and disturbing than Machine for Pigs.

For those of you who don’t know much about the game, Outlast tosses you into the shoes of investigative journalist Miles Upshur, who’s received an anonymous tip that something wicked’s happening high in the Colorado Mountains, behind the doors of the sinister Mount Massive Asylum. Operated by the extremely controversial “research and charity” branch of the Murkoff Corporation, the asylum’s been operating under extreme secrecy – and with good reason. There’s some downright deranged stuff going on behind the doors of Mount Massive, as Miles soon finds – much to his dismay.

It’s a hell of a setup, I’ll give it that. And Outlast certainly does succeed in tapping into that primal portion of the mind; that segment of our brain that screams at us to run when danger rears its ugly head. But is it more frightening than A Machine for Pigs? 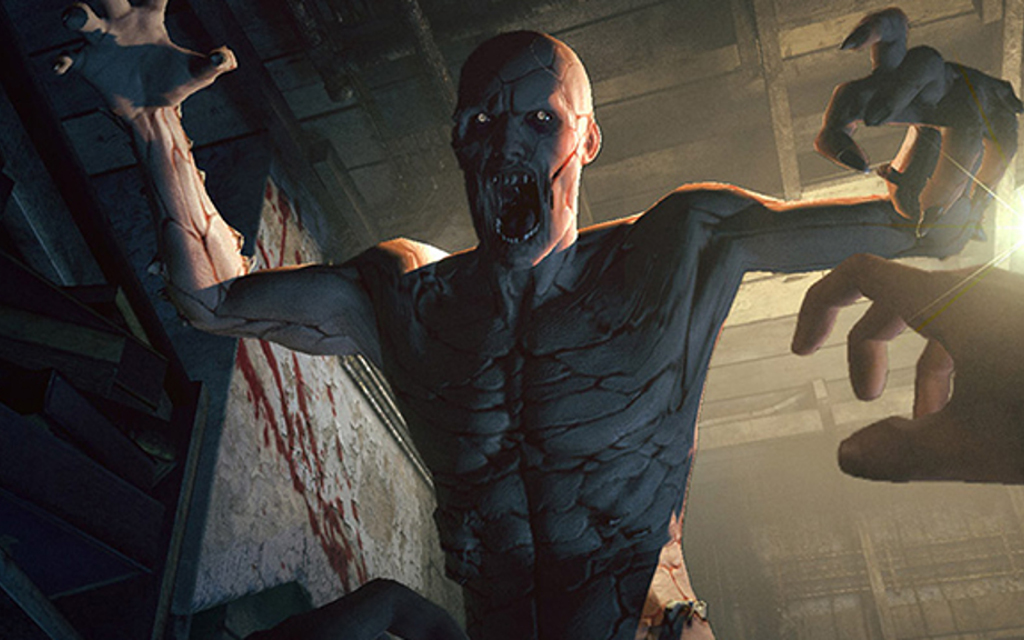 In my experience; no, it isn’t. In A Machine for Pigs, there were several points where I actually felt harrowed; several moments in the game characterized by a deep, overpowering anxiety that almost made me step away from the screen – and I played it during the day. Outlast, I played well into the wee hours of the night, and slept like a baby, besides.

At the same time, I’d argue that it’s not less frightening than A Machine for Pigs, either. They’re two different kinds of horror. Outlast gives you a deep, guttural terror that forcibly bashes its way into your mind, cracking your skull open and exposing your mind as it revels in your utter weakness, your pure powerlessness. A Machine for Pigs, meanwhile, is a subtler sort of horror; a creeping dread that shuffles its way into the back of your mind and festers there, striking out at you when you least expect it.

Outlast is still a fantastic game, besides. Though I found the Parkour mechanics to be a bit clumsy and unresponsive on occasion, as a whole, I actually did feel agile when running from the monsters. Apparently, independent journalism is a field that lends itself well to intensive exercise. What’s more, I’ve quite enjoyed the story which – ever so gradually – becomes more and more twisted the deeper you go into the asylum. 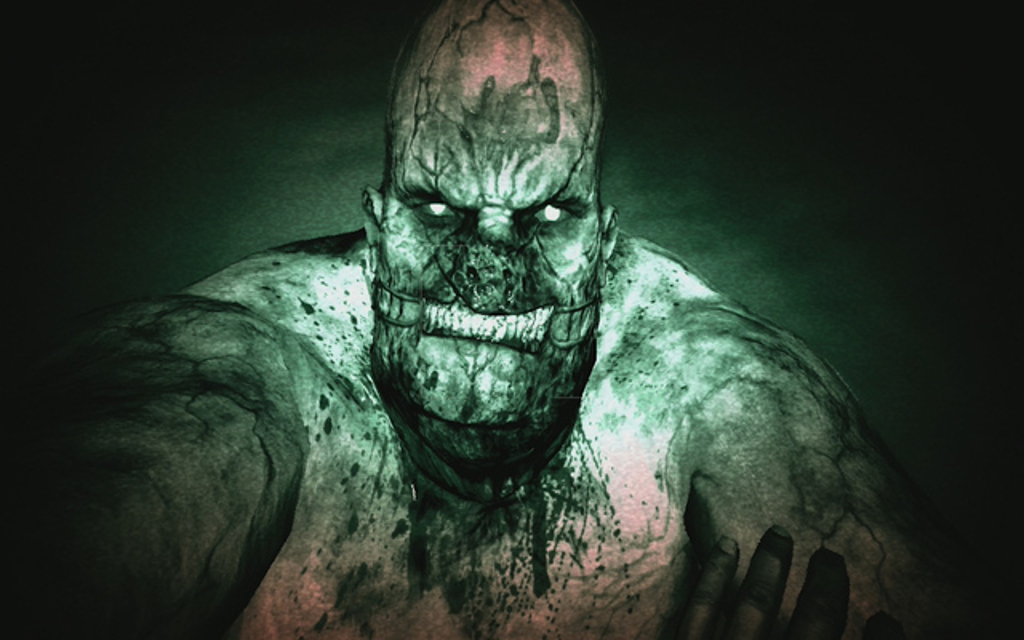 There’s also a lot of personality here, as well. Each ‘monster’ (in actuality, they’re just patients and victims of the asylum’s research) has its own attitude. The hulking Chris Walker is a particular favorite of mine, and there’s a palpable aura of menace whenever he’s about.  Upshur, meanwhile, has a clearly-defined personality (as made evident by the periodic notes he scribbles down in his journal); his harried observations about the goings-on in the facility add some much-needed brevity to some of the game’s darker scenes; in the games more horrific moments, his panicked breathing is clearly audible.

What’s more, the battery mechanic for the camcorder’s night vision added a nice sense of urgency – though I never found myself running out of batteries even once as I progressed.

As a whole, Outlast is definitely worthy of the ‘horror’ mantle. If you found yourself a little disappointed by A Machine for Pigs – or even if you didn’t – I’d highly recommend giving it a try.

Chipotle’s Scarecrow Has A Brain