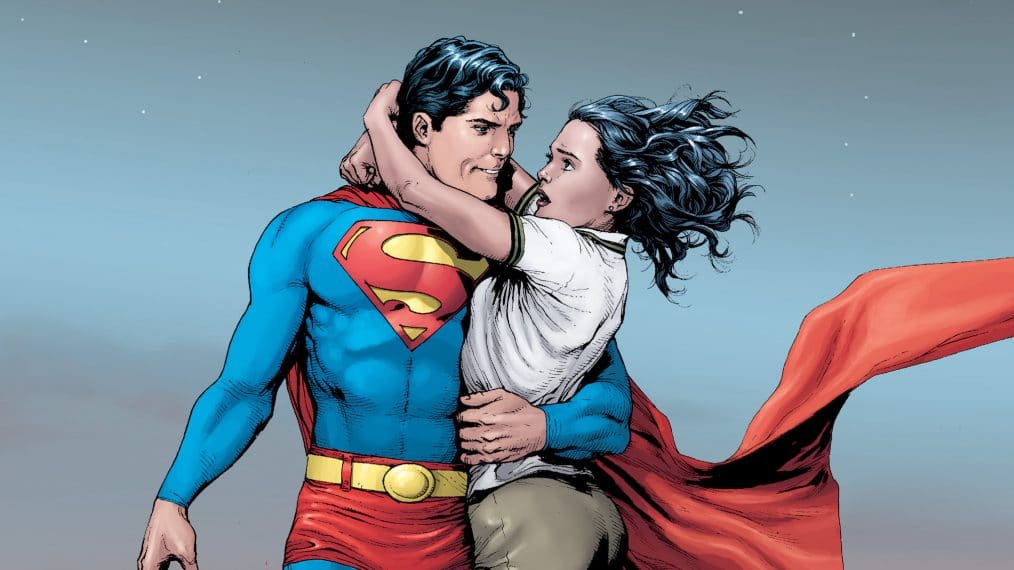 A lot can happen in week. In case you weren’t paying attention, we’ve got an entire week of geek news condensed into easily digestible bits.

Castle Rock has been renewed for S2. –iHorror (check out our recaps here)

Jordan Chiles performed a Wonder Woman-themed performance at the U.S. Gymnastics Championships and we are here for it.

Glow is officially getting a S3 according to Marc Maron:

So, @GlowNetflix is coming back for round 3! Dig it. #vegas

Damon Lindelof’s Watchmen is officially coming to HBO as a tv series. –Variety

Kelly Marie Tran speaks out about the abuse and harassment she suffered by Star Wars internet trolls. –Geek Tyrant

I said it before & I’ll say it again: WHAT’S NOT TO LOVE? ?
I love you, Loan… we don’t deserve you & you ARE just getting started.#ReelLifeHeroRoseTico #RealLifeHeroKellyMarieTran https://t.co/wH7Hs4CQKT

The Big Bang Theory is ending (I’ve just been pretending it’s been over for years). –Den of Geek

Zendaya might just be Ariel in the live action The Little Mermaid movie. –Comic Book Resource

A teaser was released for all the DC programming on The CW:

Speaking of The CW, Superman and Lois Lane will be involved in this year’s Arrowverse crossover event. –Geek Girl Authority

Let me know if I’ve missed anything super important in the comments.