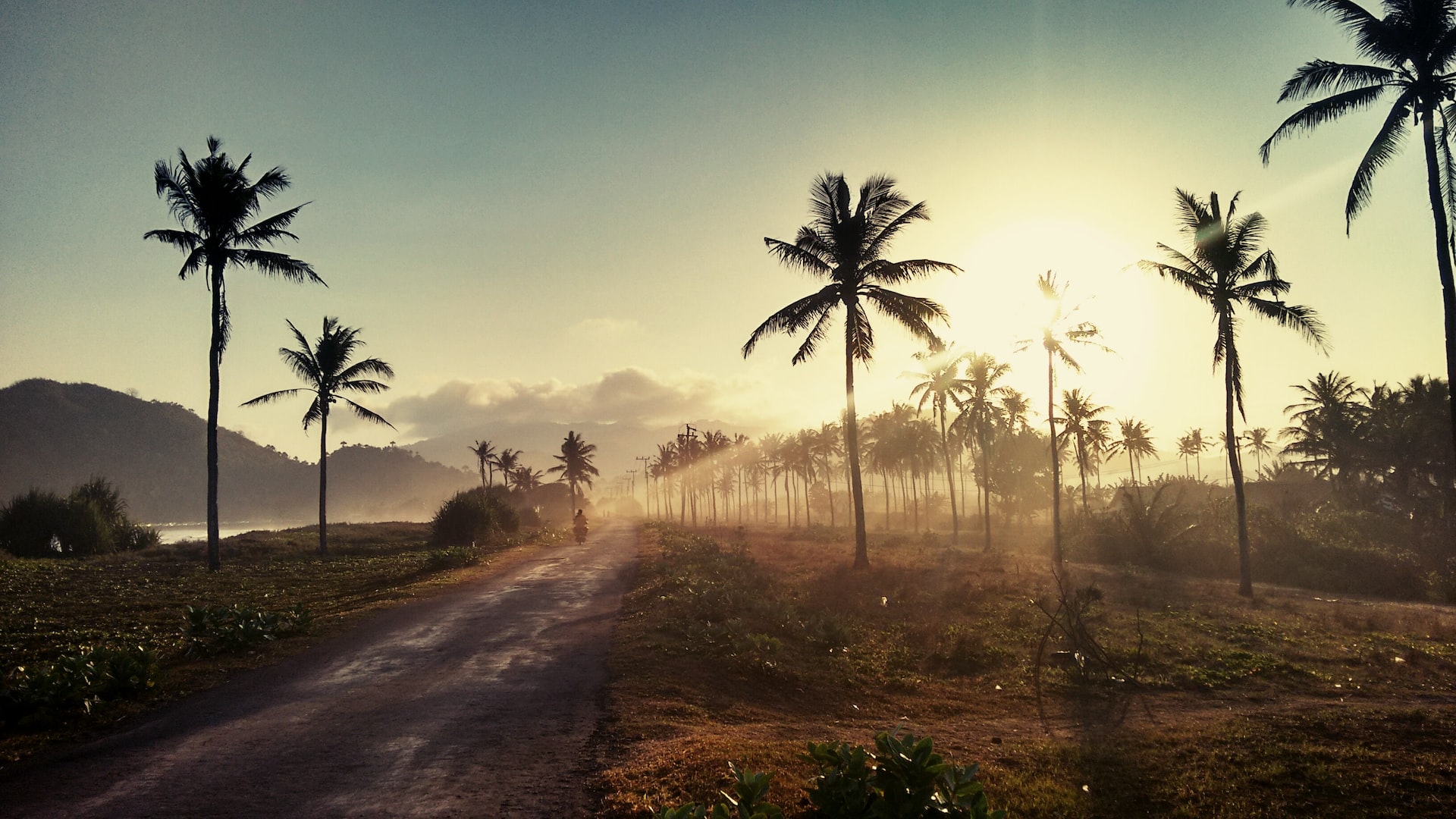 Many were swept up in the crypto craze that took place over the past couple of years. It was frenzied trading that helped to boost the profits of companies ranging from Coinbase to other digital asset exchanges.

The craze only ratcheted up further after the pandemic stimulus efforts.

It was easier to see NFTs and a wide variety of cryptocurrencies spike up in price. But critics still would sit and wonder, wait, where is the value? What is the point of over 90% of these cryptocurrencies? Why would anyone want to spend a crazy amount of money on jpegs? Many of these jpegs would significantly fall down in value and are still at depressed valuations this year.

These were components present in the larger trend of digital assets and Web3.

These credits or permits enables the entity to emit these gasses on a 1:1 to ratio. For instance, 1 permit lets an entity emit 1 ton of greenhouse gasses. This is the current system proposed to help curb emissions and to get closer to net zero.

The idea goes that firms should have the ability to emit but should also be aware of their level of emissions. This system, a part of the cap and trade program, regulates emissions. Companies would slowly lower their emissions over time as permits are in short supply. They would want to minimize regular purchases of these credits as they could get expensive over time.

Tesla is one of the many beneficiaries of this program. As this program, while controversial due to government intervention in markets, is gaining steam. At the same time, can turn this into a profit source by selling credits that went unused.

A voluntary carbon credit system organically came to be enabling corporations to trade these credits. This market has over $1 billion in value.

Regulators recently noted that they are looking to form a global market for this program. Ok, that’s carbon credits, but what about carbon offsets? Carbon offsets is another part of the program where it is possible to look at emission reductions projects.

Now, what does Web3 have to do with it?

Web3 Companies Want In On The Credits and Offsets Action

One of the main drivers of the digital asset system has been speculation in various assets. Those in Web3 seek to tap into this growing market, a market that should reach over $40 billion in value within a decade.

The aspects that Web3 would bring to the table range from decentralization to the ledger technology to the element of tokenization and trading in a more seamless manner.