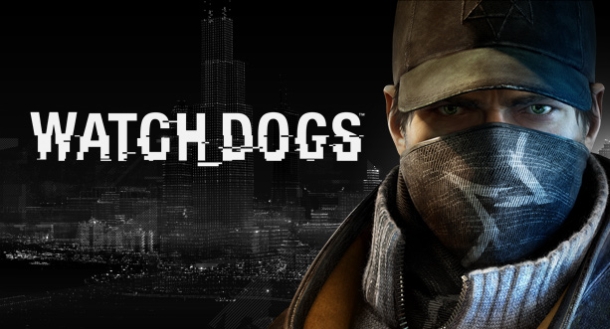 Where there are release dates, there are classifications and with Watch Dog’s release date getting closer, those who may have pre-ordered what they thought was an MA 15+ game in Australia, may now find themselves getting an R18+ rated game.

When Ubisoft put the Watch Dogs game up for the Australian Classification Board to look over, they scored themselves a pretty average MA 15+ rating. Average, in that most games that involve shooting things are around that MA 15+ mark.

But, now it seems a modified version of the game has been reviewed by the Australian Classification Board and they’ve decided it needs an R18+ classification.

(To put the classifications into perspective for you, Psycho Pass Collection 2 is rated MA 15+ in Australia)

Without having played or viewed either the original or modified versions of the game, it’s difficult to tell the specific reasons as to why the game has suddenly earned itself the R18+ classification. There’s no mention of a particular scene or weapon (the way there was with Saints Row 4). In comparing the two classifications, it does look as though Ubisoft have made the game even more violent after their first offering to the Classification Board.

In the original classification, of MA15+, the advisory was more focussed on the strong ‘themes’ and violence. Which makes sense if you’ve seen any of the in-game play, or even some of the trailers for the game (which look SWEET!).

With this most recent classification of R18+ though, it takes on a different shade of dark, with the “reference to sexual violence and sex scenes”. On the table where they show how intense each of their classification criteria is, the violence in the game is now ticking the box of ‘High Impact’ and the sex scenes have gone from being ‘Moderate Impact’ to ‘Strong Impact’. The drug use in the game has also made a huge leap from ‘Mild Impact’ to ‘Strong Impact’.

So, it would be fair enough to speculate that the modified Watch Dogs contains more drugs, possibly ones called by their actual names, more violence and even mentions rape? (Perhaps in a more explicit way than it did in the original)

This leaves me with a weird feeling about Watch Dogs, I believe the scientific term is ‘squicky’. ‘Sexual Violence’ is code for rape, which is a murky theme to deal with at the best of times. It’s a theme that a number of gamers don’t really want to be confronted with in their games (and no, not JUST the lady gamers!).

It also looks as though Ubisoft have seen more room to make the game more violent, in a number of ways, and have run with it. Which is also on the creepy side. Violence in adult games is expected, let’s be honest with ourselves, if TitanFall was about giant mech Care Bears hugging instead of engaging in the best Rock ‘Em Sock ‘Em robots since forever, very few people would play it. But there’s a distinct lack of class, when a developer puts in violence that is unneeded just because they can.

In the defence of Ubisoft and Watch Dogs, they may have seen an avenue to make the story of the game more robust while still being able to get it out to the general public The ‘sexual violence’ is only mentioned according to the Australian Classification Board, it’s could just be a passing comment or part of the larger storyline. The Watch Dogs storyline and universe are fairly dark anyway. Perhaps the changes made, aren’t just because they can but because it adds something.

No matter what the reasoning, Watch Dogs will be out soon enough (but no where near soon enough for the people wanting to play it!). If you want to see the Classification Board’s decisions for yourself, you can go here for the original decision and here for the decision on the modified game.

And let us know, is there something in a game’s classification that could turn you off buying it? Is there a line that no game should cross in regards to things like sex, drugs and rock n’roll?