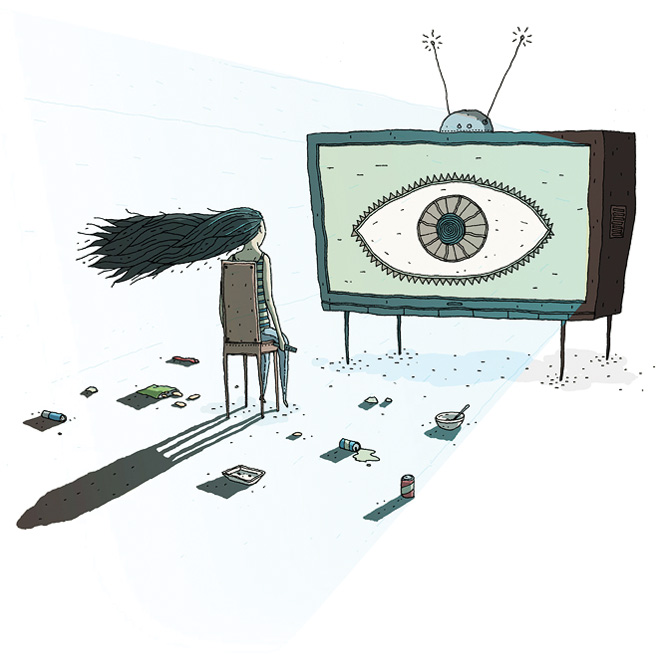 I’m a firm believer that, if done well, TV can be art. An episode can be like hundreds of brilliant paintings all moving and blending together into one masterpiece. The plot, characters, and dialog are like the skeleton and muscles of the episode, but it will never be complete or beautiful without the skin: cinematography. No matter how intricate the plot or compelling the characters, if the show is ugly to look at, it cannot be considered art. Here, for your enjoyment, is a list of the most visually stunning TV shows of all time (that I know of). 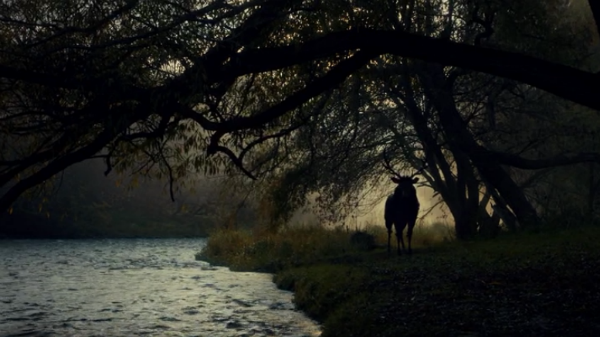 Lighting is the key to turning gross murders into works of art. Somehow the show manages to be both disturbing and beautiful. While always difficult to watch, it also draws the viewers in with its rich colors and detail, surreal imagery, and stunning cinematography. Hannibal manages to make me feel both hunger and nausea, admiration and disgust. Perhaps the word ‘grotesque’ covers both extremes. 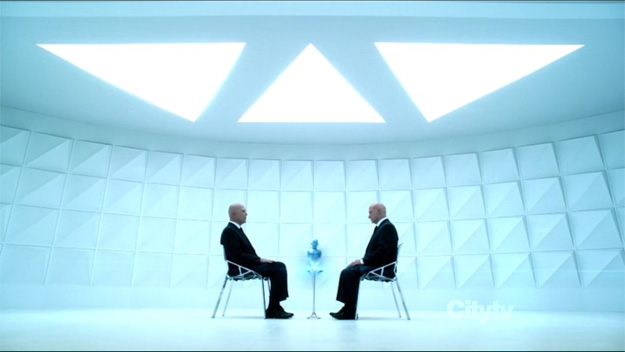 What Fringe lacked in budget they more than made up for with wonderful sets, a pleasantly sinister vibe, and fantastic lighting. The feel of the scenes could range anywhere from stark brightness to menacing darkness and back to warm coziness. While there were many gross moments, they were perfectly balanced with the beautiful ones to create an appeal that was hard to explain. 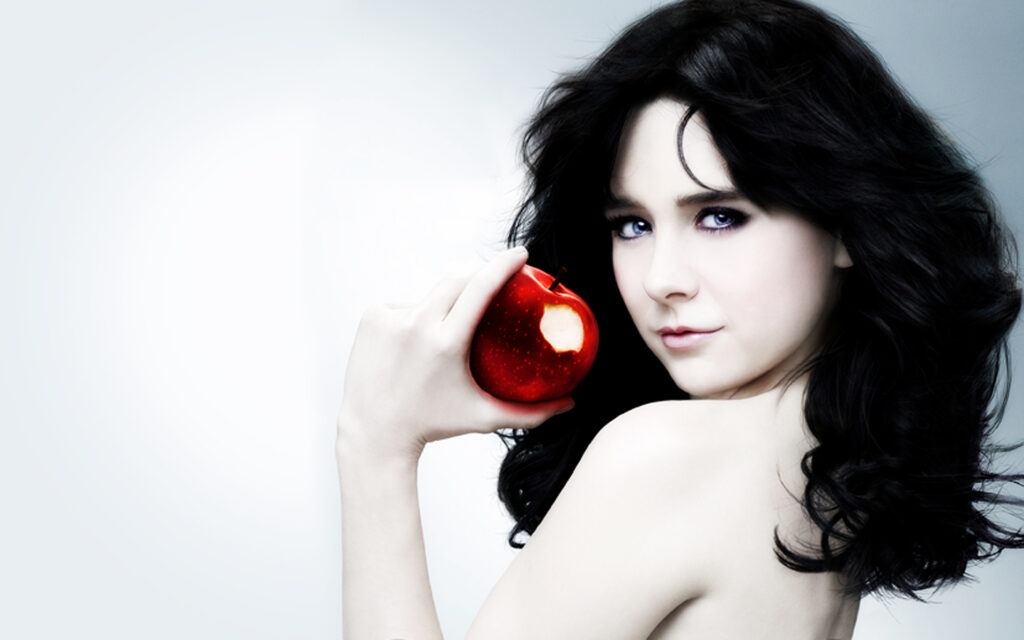 The scenery alone is enough to put it on the list, but this Battlestar Galactica prequel also had some of the most stunningly simple sets I’ve ever seen. The setting felt futuristic yet tasteful (yes, I’m aware that Battlestar Galactica and Caprica are set in the past, not future), and the virtual realities, while not always created with top-notch CGI, were surreal and awe-inspiring. It’s unfortunate that this eye candy didn’t live to see a second season. 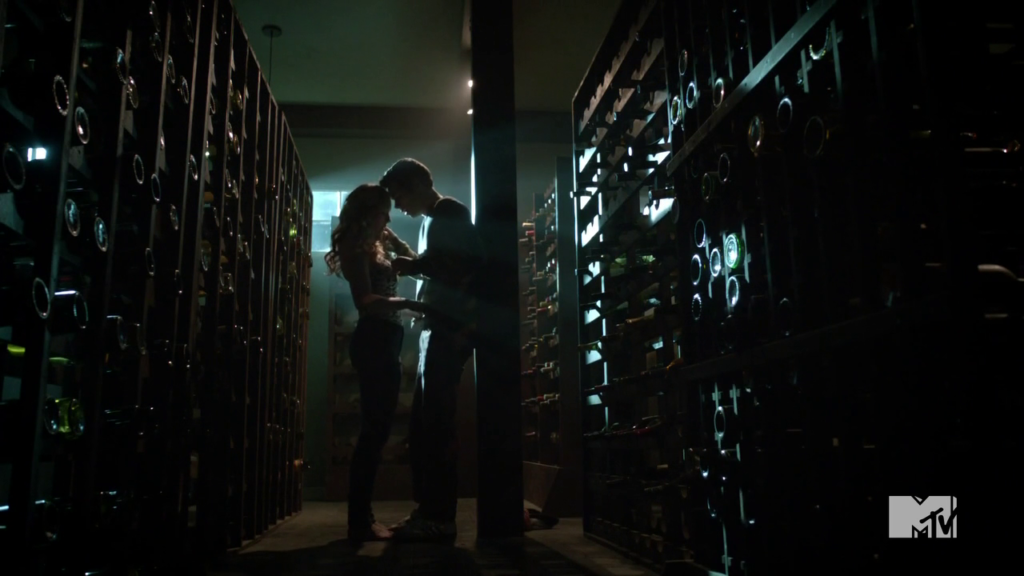 I didn’t get around to watching Teen Wolf for a long time. I watched the pilot when it first aired, but felt that it was cheesy, cliché, and over the top. Despite my aversion to actually watching the show, I read photo recaps every week. After two years of seeing absolutely stunning images every week, I had to give it another try. I couldn’t help but be impressed with the chronically under-lit yet still vibrant series. While I maintain that the music, use of slow motion, and the–well–the entire show is over the top, I continue to watch it for the dark, gloomy, creepy atmosphere crawling with ridiculously attractive monsters. 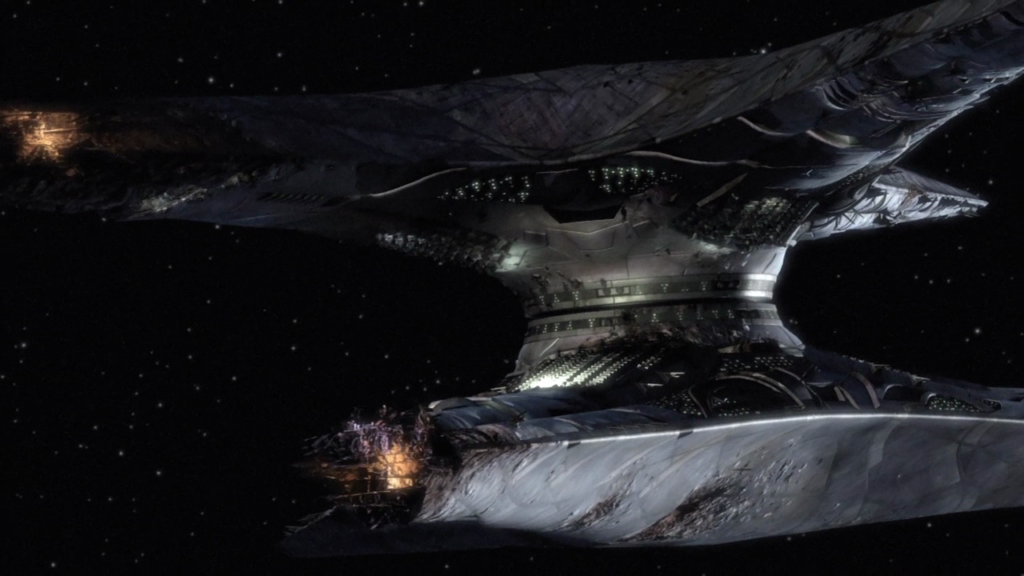 From the network that was known and still is known for its god-awful special effects came the show that set the standard for television CGI. Battlestar Galactica received Emmy nominations for its visual effects, and the nods were well-deserved. Fleets of spaceships and entire worlds were brought stunningly to life, amazing audiences with the realism and detail. Ten years later, Battlestar Galactica is still putting other shows to shame (looking at you, Terra Nova, Once Upon A Time, Warehouse 13, basically everyone). 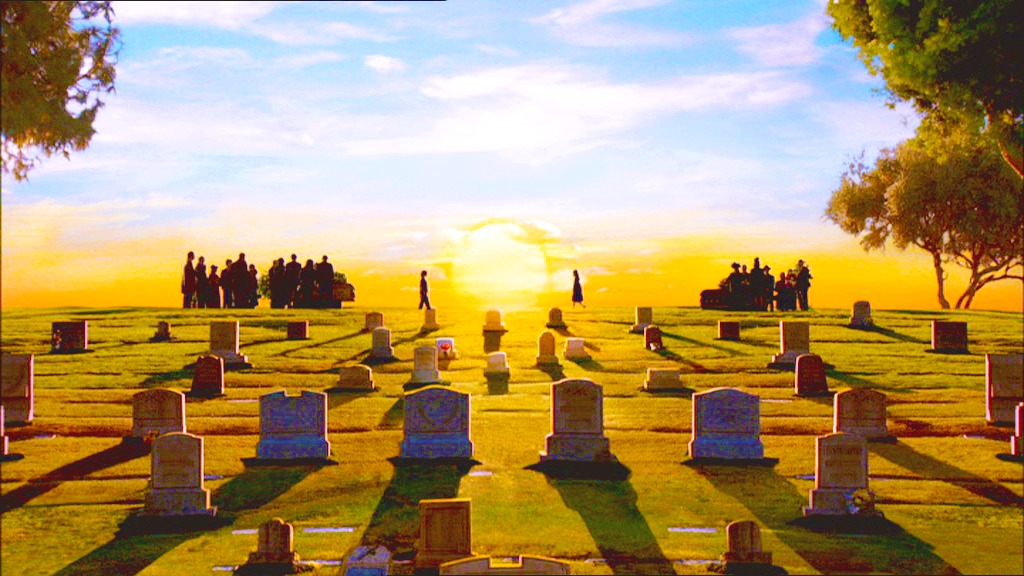 In the very first scene, when a young Ned and his Golden Retriever ran through a field of blindingly bright yellow daisies that stretched as far as the eye could see, I knew Pushing Daisies was something special. Warm, whimsical, bizarre, and always unexpected, the show also featured the most beautiful pies I have ever seen, making the ones I’ve baked look like rotten fruit… before Ned gets his hands on it. The best way I can describe the colorful masterpiece is ‘cheerfully morbid,’ and I have yet to find another show that matches that description (okay, maybe Psych).

Feel free to let me know in the comments if I’ve left out your favorite show.