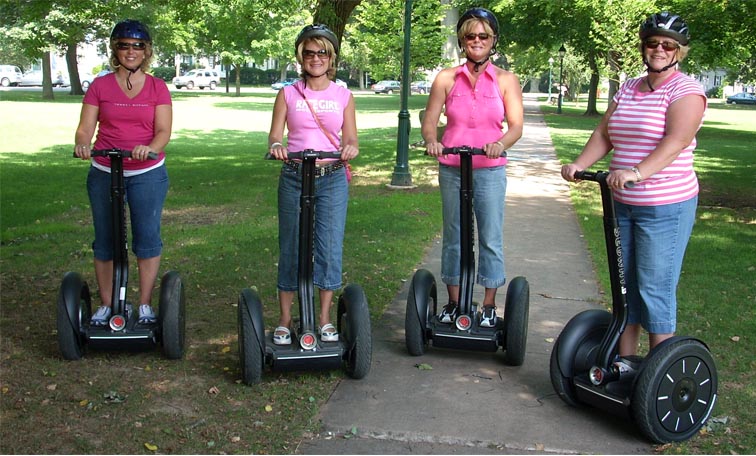 Sometimes an idea is too good to waste, but sometimes good ideas DO go wasted. Here are a few tech-savvy ideas that just didn’t make their way to the masses.

Many people only know about monorails when they’re talking about the monorails at theme parks like Walt Disney World. This is unfortunate, as monorails have existed since the late 1800s and are finding a resurgence in modern, over-populated urban environments. These “trains” operate on a single rail, that’s often not touching the train itself. They’re fast, efficient, and travel high above the ground, therefore bypassing any traffic lights. Unfortunately, they’re also fairly expensive and take a lot of planning and infrastructure changes to implement.

Induction stovetops are created, in general, to only heat certain metals. This means that these cooktops are often cooler to the touch, more energy efficient, and safer. This seems like it would make a lot of sense for induction cooktops to be more standard in consumer kitchen appliance. Although you can get an individual countertop burner for around one hundred dollars at your local big box or home improvement stores, buying an induction cooktop as a major appliance can set you back a few thousand dollars, as they’re currently only in the higher end models.

Segways are battery powered two wheeled “vehicles” that are considered extremely green. Although when they were new to the market, they did pick up in sales, they’re not as common as other forms of transportation. You can typically see them utilized during guided tours in beach side communities. Despite being “extremely green,” most people don’t want to be seen riding on a Segway when they could be riding more active modes of transportation, including bicycles and rollerblades. They got a mild reputation for being the lazy way to get around instead of the healthy for the environment way. They’re also pretty expensive for consumers who already have cars and bikes.