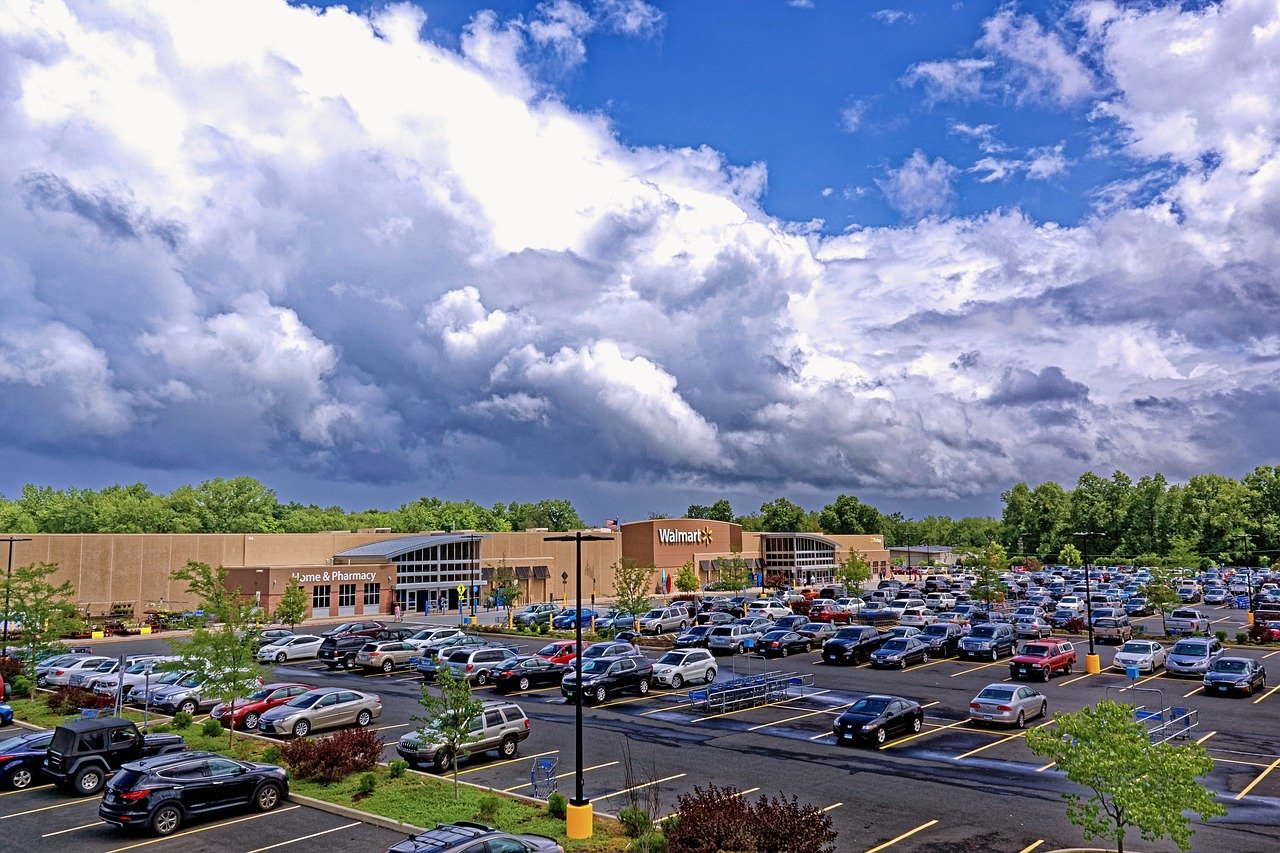 Walmart has taken several actions to learn more about the digital shift, such as investing in Jingdong.com in China, Jet.com in the United States, and Flipkart in India, all key territories with robust spending and a growing consumer base.

The Shopify partnership is yet another way to play both defense and offensive in this e-commerce world.

That’s a big deal for both companies as they both gain immense value from the partnership. It helps both firms to gain ground against the likes of behemoths like Amazon. For instance, an increase in third party sellers will be a boon to the Walmart Marketplace  as it is for players like Amazon.

Shopify Merchants on the Walmart Platform

Walmart seeks to integrate more than 1,000 Shopify merchants on to its Walmart e-commerce platform or Walmart Marketplace. Walmart is seeking to make this happen over the course of the current year. Merchants can simply add products, fulfill orders, and get paid on Walmart. The process should be simple and allow Shopify merchants to sell without having to take on many extra steps in listing their products. Further, these sellers don’t have to worry about incurring expenses such as listing fees as they would elsewhere.

One would expect Walmart to onboard compelling and reliable Shopify Sellers that would provide their users with more selection and great experiences. Sellers receive the opportunity to create more relationships with the growing base of online users that frequent the Walmart Marketplace.