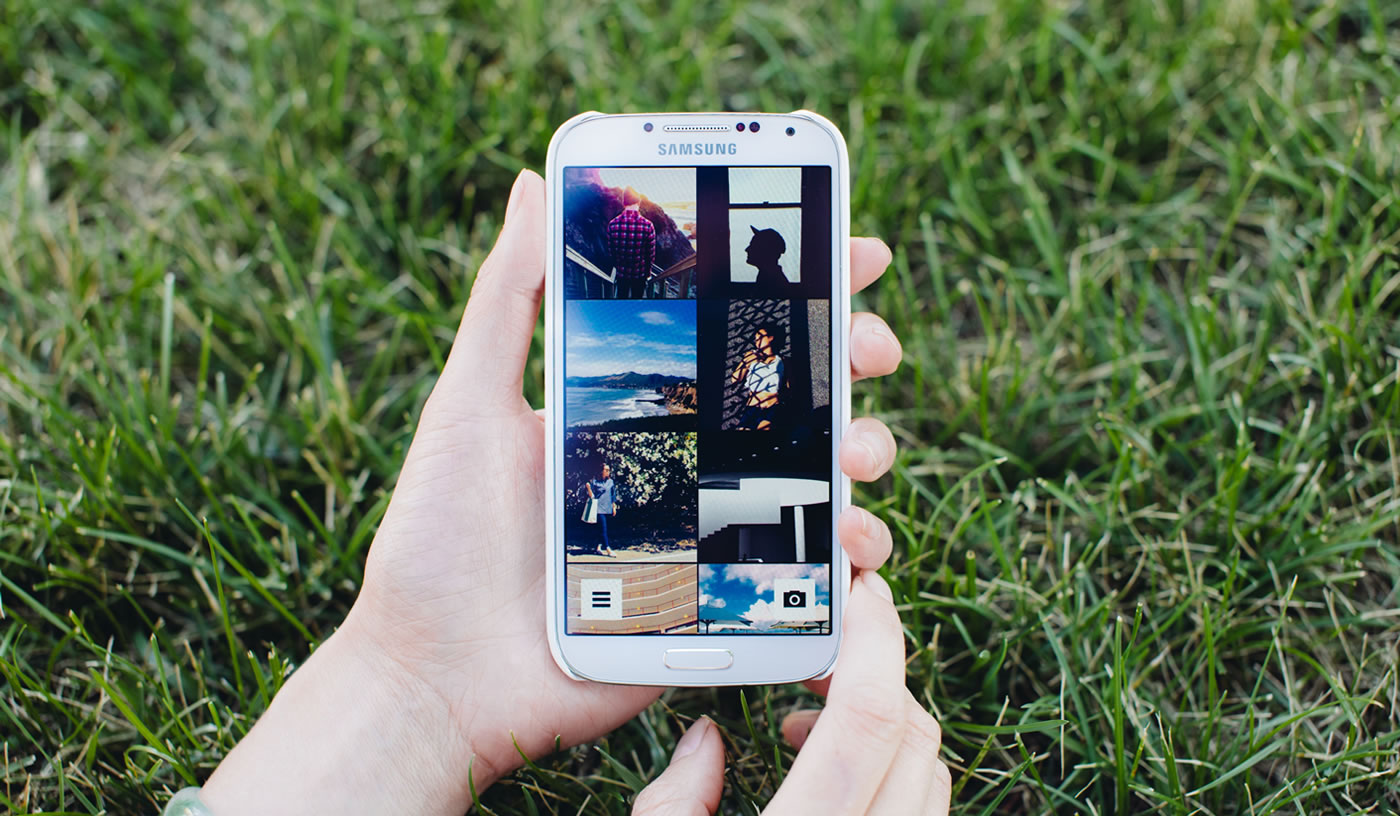 In 2013, December was the happiest month for me. You might (or not; I just realized the title gave it away) be wondering if it’s because of the holiday season. While I enjoy receiving Christmas gifts, I have to say that it doesn’t quite beat the exciting news Visual Supply Co (VSCO) just announced. Because after a long wait, VSCO Cam finally made its way to Android. I’m not too sure about you, but I’m pretty sure I’ve had sleepless nights thinking about this photography app. Don’t get me wrong, I appreciate other apps like Fotor, as well. Nevertheless, VSCO Cam has won me over with its sleek function, and stunning results. Before the good news was announced, I was constantly hunting around the internet forums to see if there has been any update. It occupies my every waking thought. At one point, I even asked myself, “Why on earth does it have a hold on me?” Sounds like an over-extreme reaction, doesn’t it?

VSCO Cam has introduced me to wonderful photos trending on Instagram. I was led to numerous photographers (many of them aren’t even professionals!) for their minimalist artwork. I need to point out that there are many underrated photographers in this massive world. I feel like they should each receive a Nobel Prize for miracles. It is simply amazing how they managed to make daily happenings in the world look so captivating. If you are still not convinced, head down to VSCO official site. They have featured grids displaying some of the best works around. Or better yet, type #vscofilm , #vscokeys , #vscocam ,you are bound to be amazed with the extraordinary display of talent. There also seems to be a trend going around VSCO Cam users. Many of them enjoy taking photo shots using a white background. The funny thing is that when they’ve uploaded their pictures on Instagram, almost all of their followers are asking the same question: how did you get a white background? what app are you using? In case you’re wondering, these talented people are not using any app. They just take the pictures against a white background such as table or wall. It’s that simple, really.

The free version is equipped with 1O filters: B1, B5, C1, F2, G3, M3, M5, P5, T1 and X1. It seems fair enough, but one can only hope for more. The next time you visit the online store, scroll down till you see SE. It’s a collaboration between The Street Etiquette and VSCO. This The ‘dark and gritty tone’ filter is currently free for download. This also applies to Skin Tone and Levi’s Commuter. If you’re interested to explore more affordable options, you will be glad to find out that most of the filters are as low as 99 cents. The higher priced belongs to The Preset Collection ($5.99), The Contemporary Collection ($2.99) and The Legacy Collection ($1.99).

VSCO Cam has received critical acclaim from its users. While there were minor glitches reported, many praised for its design and great level of customization. VSCO Cam may be around the block for some time, but since it’s a new app for Android, it’s destined to come with bugs.

To be perfectly honest, I find the loading a tad slow, which is a bummer. Other than that, I’m happy with the way it turned out. If I really have to pick a favorite, it’s a two way tie-in between  Bright + Warm (S4-S6) and Mood: Underexposed (M1-M3). What about you? Do you have any favorite photography apps?

All of the filters are refreshing, exquisite and unpredictable. There is something for every taste.