Home Living VoIP, Landline, or Cell Phone: Which One Is Right for Your Home?
Living

VoIP, Landline, or Cell Phone: Which One Is Right for Your Home? 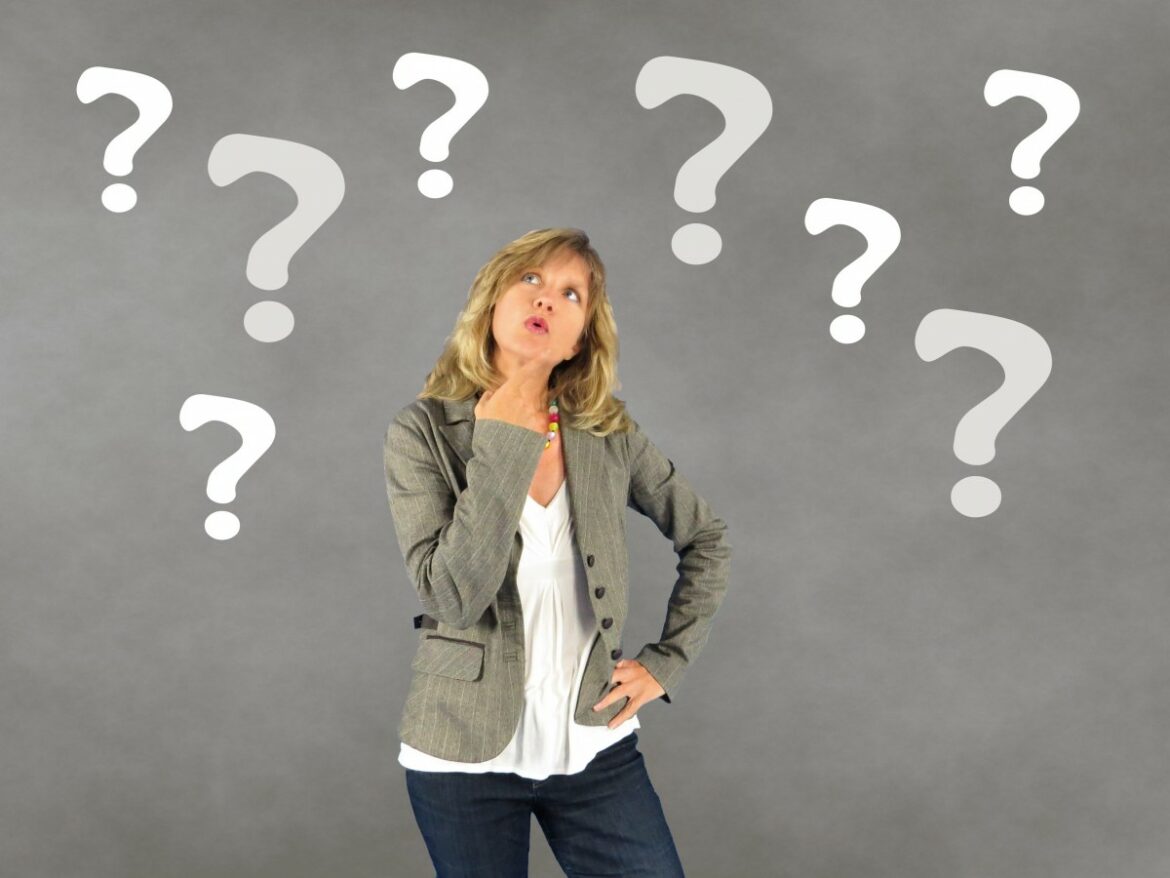 You might be surprised by how many ways you can make a simple phone call. Currently, there are three main ways: Voice over Internet Protocol (VoIP), landlines, and cell phones. All have their benefits and their drawbacks. Which one is right for your home?

A secure VoIP system routes calls through the Internet rather than traditional telephone lines or mobile networks. It converts sounds into digital signals and then transmits them to their destination in small packages of data.

A landline links to the telephone network via a system of wires, phone jacks, and switch boxes. It converts audio input into signals that are then transmitted via heavy-duty electrical cables.

A cell phone uses wireless technology to transmit digitalized voice data across electromagnetic radio waves. Once the data reaches a cell site, it is transmitted to a switching center, which then routes the call to the intended recipient.

VoIP systems tend to be cheaper than landline connections and cell phone plans. On average, landlines cost between $50 to $75 per phone line per month, whereas VoIP systems range from around $10 to $60 per month depending on whether you have residential or business needs. Cell phone plan prices vary widely, but they can cost hundreds of dollars per month once data usage is factored in.

In terms of hardware, landlines require the most equipment. To operate one, you will need a corded or wireless home base, at least one phone jack, and copper wires running from your house to the nearest telephone pole. On the other hand, to use a cell phone, you only need the cell phone itself and a charger. Because VoIP systems offer online calling via Internet-connected devices, you will need a broadband router; additionally, most companies offer optional VoIP-enabled phones, base stations, and modems.

Landlines are simple to operate, but they require the most maintenance and leave you tethered to your home. Because landlines use physical connections to operate, they are less prone to service interruptions than VoIP systems or cell phones.

Cell phones are the current communication standard; thus, most people are accustomed to using them. However, many cell phone networks offer unclear or spotty service, and most cell phone plans are not compatible with other devices.

VoIP systems allow you to work from anywhere so long as you have a broadband connection. Thus, they are generally the most convenient service. However, if your Internet were to go down, so would your phone service.

VoIP systems, landlines, and cell phones all have their pros and cons. In the end, your unique needs will determine which service is best for you and your home.

The biggest surprises in MSI history

Review: Like to Rock Out With Your Nethers Out?