Vin Diesel Posts Two New Screen Shots From “Fast And Furious 7,” Including One Of Paul Walker 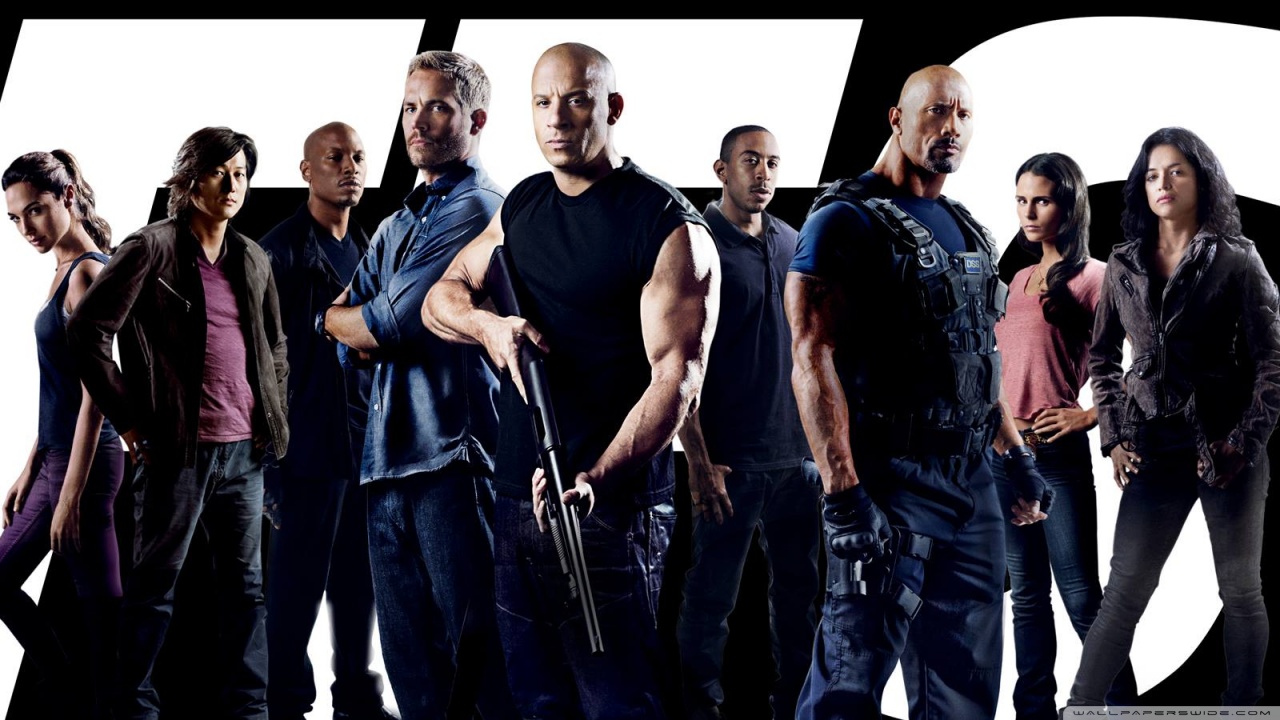 Fans of the late actor Paul Walker no doubt find themselves reliving the shock of hearing the news of his horrific death as November 30—which marks the one-year anniversary of his passing—draws near. Adding further sadness is the fact that, had Walker lived, he would have turned 41 on the 12th of this month.

But this time of year holds a mournful meaning for no one more than Walker’s loved ones, including his good friend and fellow Fast and Furious actor Vin Diesel. Following the news of Walker’s passing, Diesel posted the Thomas Campbell quote “To live in the hearts we leave behind, is not to die” via a FaceBook status update and later visited the site of the actor’s passing to thank fans who were also visiting for their support during the difficult time.

In the background hung the fate of Fast and Furious 7, the next entry in the film series that revolves around speeding cars and drag-racing, which Diesel and Walker had been filming at the time of his death. After a hiatus and many rumors that stated that either Walker’s character Brian O’Connor would be written out of the script or the film would be scrapped all together, the crew of the film confirmed that it would continue shooting as planned and that several “adjustments” were in the works to assure that Walker’s final appearances would make it into the film. These adjustments would include using several body doubles, including Walker’s brothers Caleb and Codie, and CGI to bring the actor’s presence to unfinished scenes. (The crew of Terminator: Salvation and Underworld: Awakening used the same techniques to incorporate the absent Arnold Schwarzenegger and Scott Speedman’s characters into their respective films.)

On September 23rd of this year, months after the filming of Fast and Furious 7 wrapped, Diesel posted two new still shots from the film via FaceBook: one of his character Dom Toretto wrapping his hands as though readying himself for a boxing match, and one of Toretto and O’Conner wearing suits and looking tense. It is theorized that the two have just returned from the funeral of Han Seoul-Oh (played by Sung Kang), who was killed at the end of the series’s third entry, The Fast and the Furious: Toyko Drift. The end of the last entry, The Fast and the Furious 6, revealed that Seoul-Oh had been murdered by Ian Shaw, who will be portrayed by Jason Statham in the upcoming seventh entry.

Said Diesel concerning the process of shooting The Fast and the Furious 7: “We all went above and beyond to make Pablo proud, but man, I wish he could see what we have created and just how far we have come.”

The actor also revealed that he’d just seen an as-of-now unreleased trailer for the film and described the experience as “incredible,” “emotional,” and “bittersweet.”

Walker, along with friend and fellow car enthusiast Roger Rodas, was killed in a one-vehicle crash that left both men “beyond recognition.” Last March, the cause of the wreck was determined to be the speed of the vehicle upon collision (which was estimated to be somewhere between 80 and 95 miles per hour) and the nine-years-old tires on the vehicle.