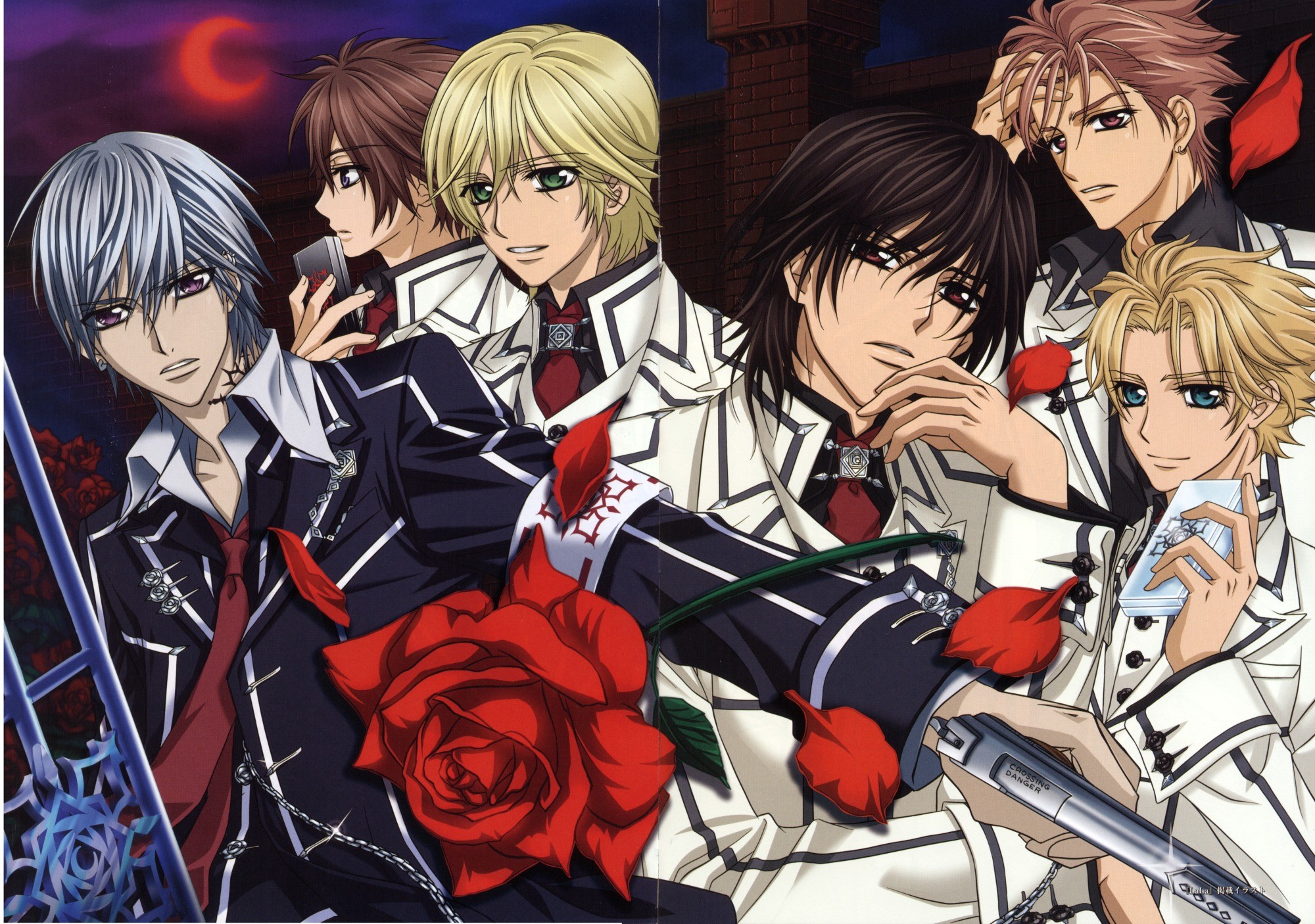 Having access to Vladimir Nabokov’s “Lolita” and other books that used to be banned is something that is easily taken for granted.

Libraries are often funded by local governments, and in light of recent news in Cleveland, Texas, anyone who has issues with a library’s book, CD and DVD collection can complain and set up a petition. Philip Missick, who is the Reverend of the King of Saints Tabernacle Church, did so.

No information is given on what type of church this is. At best, it is given the vague description of being “Messianic,” according to ABC 13, which is a local news network in Houston, Texas. And the church doesn’t have much of an Internet presence, with its most official website being a Facebook page that barely has anything except its name, location and the rare review.

Banned Books are brought to the forefront

Although local government is taking Reverend Missick’s complaint seriously, the plaintiff is picking on a fundamental aspect of library principles. The American Library Association takes the moves to ban books seriously. The organization also stated that the threat of banning books is still in existence, even after formerly banned books are now commonplace and elevated into classics.

A lot of emphasis is put on the parents with helping their children choose books that come into the house stamped with parental approval. And the concern for banned books extends to manga. According to Anime News Network, Vampire Knight, Twilight and Vampire Academy are complained about because of their depiction of vampires being in relationships with human teenagers. The article also quoted the plaintiff as describing the library’s book selections that he wants banned, including those three book series, as “demonic.”

This is an awkward time to deliver a complaint of this nature. Every September, Banned Books Week takes place, and this year, the event already started on September 21 and will end on September 27.

On the Banned Books Week official website, many locations in Texas are commemorating the event, including a comic book store that is donating sales to the Comic Book Legal Defense Fund (CBLDF). The University of Texas at Austin also had a two-day event on its campus, which consisted of a student-led photo booth.

What is probably jarring about Vampire Knight, Twilight and other recent books involving vampires is that the stories depict vampires in a more positive light than past stories have done.

Although Bram Stoker’s “Dracula” landed the idea of vampires in a well-established part of popular culture, the story inspires fear towards vampires, especially when one of the characters is forced to drink the blood of a vampire. And folk tales evoke a similar fear of vampires walking the earth, especially ones where human beings die and become transformed into vampires that terrify local communities.

But Anne Rice made vampires more interesting again. In her book, “Interview With The Vampire,” she tells the story of vampire life from the point of view of Louis, a vampire. After that book was published, the interest in vampires as less hostile beings grew and affected multiple cultures. The result is the increased publication of books and movies that reveal vampires as complex beings who happen to live complicated lives.

While the legal proceedings are underway, the library refuses to comply with the demand to remove the books that the plaintiff considers offensive. Regardless of the outcome, people will still want to write stories about vampires. If the books are banned, there is always the option of writing vampire fan fiction.

And criticism from published sources is starting to emerge. Organizations that have serious interests in the comic book culture have made their views very clear. In an article from ComicsAlliance, although the article begins with the statement that “Censorship is a serious issue,” the comparison of Reverend Missick to the villain in “Footloose” makes the article a funny and pointed one to read. The CBLDF compared Reverend Missick’s pursuit of this issue to the behavior of a malicious vampire and called his petition “biased and fanciful.”