Home Gaming Video Games: A Tribute To The Women Behind The Screen
Gaming

Video Games: A Tribute To The Women Behind The Screen 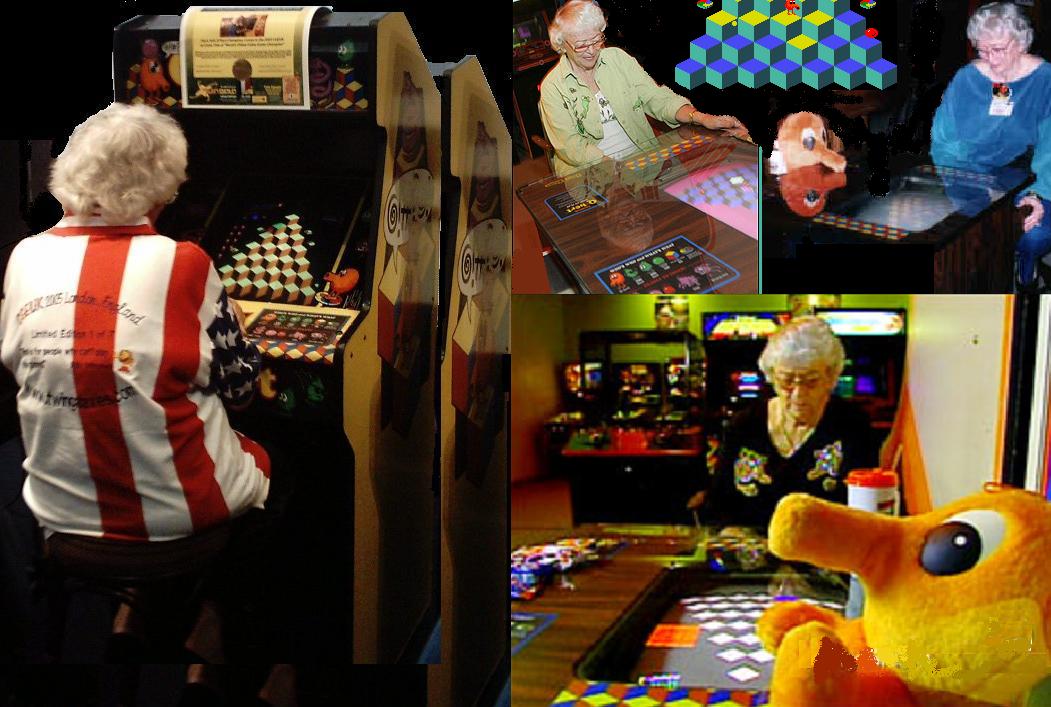 Video games are the (final) frontier of fiction. They herald a landmark location in society for storytelling, creativity, and just outright having fun. Though there are only so many original plotlines to pursue, game developers can still delight, amaze, and even surprise with the beauty of their games. They seek to design an environment with the purpose of entertaining gamers.

Unfortunately, there are a few of those designs that, however impressive, come emblazoned with the ‘No Girls Allowed’ sign your six-year old boy hangs on his treehouse.

Now that’s not really a fair process. After all, plenty of women have created, developed, or in some way contributed to hundreds of video games. It seems only fitting that we examine a few notable women and the impact they’ve had the gaming world.

Also, doing so gives you ammunition in the form of facts rather than bullets to use against that 13-year old kid who spawn-camps on Call of Duty: Modern Warfare.

Ever since video games began to become a major market (the 1970s), women have been right there shouting to be heard. These women are inspiring not because they’re women but because their ideas, influences, and contributions positively changed the world of gaming forever. 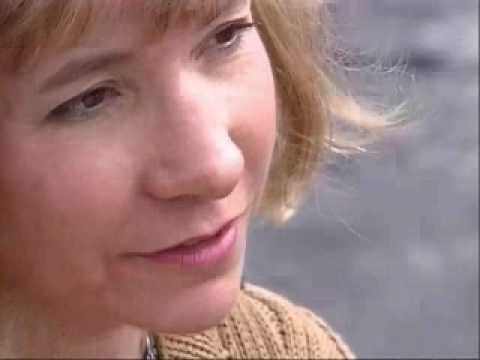 Roberta Williams was the co-creator of graphical adventure games as well as the cofounder of On-Line Systems, which was later renamed Sierra. In 1979, after playing the text-based computer game Adventure, Williams and her husband Ken collaborated to develop Mystery House. The success of the game gave birth to the entire genre of graphical adventure games. By her retirement in 1996, Williams was credited for over 30 successful computer games (most of which being either written, designed, or both) by her, including Kings Quest and Phantasmagoria, as well as laying the foundation for an entire genre.

In 1980, computer programmer and Atari designer Carol Shaw was the first woman to program and design a video game: 3D Tic-Tac-Toe for the Atari 2600. She’d risen to prominence in the 1970s when she invented a game of digital polo as a promotional campaign for Ralph Lauren. The code for the game was later published in a digital anthology called “Stella Gets A New Brain.”

Shaw also designed River Raid for Activision in 1983. That year also saw the final game she would design completely independently: Happy Trails. The timing proved unfortunate, as the gaming industry collapsed around the same time, and Shaw took a break for a few years to allow for recovery. She returned for her swan song in console gaming with River Raid II in 1988.

Dona Bailey received a job at Atari in 1980 and, very quickly after that, demonstrated that she was more than worthy for the task. Shaw had already taken up a position with Activision, and thus Bailey became the sole female game designer at Atari. Along with Ed Logg, Bailey created Centipede, a classic arcade game. Centipede was a smash hit, but despite that, Bailey vanished form the gaming world. She didn’t reappear until 2007, when she was a keynote speaker at the Women in Games Conference, and today she continues encouraging women to enter the field of gaming.

Jane Jensen worked to continue Roberta Williams’ legacy. She worked for Williams in the early 1990s, finding her beginning with her job in Creative Services at Sierra. There, she authored and designed several successful games such as King’s Quest VI (Return of the Kings?) and the Gabriel Knights series. Her successes kept writing and producing adventure games not only alive but thriving. Her influence on the classics continues to be felt today in many modern point-and-click adventure games, as seen with her Agatha Christe and The Women’s Murder Club PC titles. Williams could rest easy. Adventure gaming was left in good hands.

Doris Self demonstrated that women don’t just have to design games – they can own everyone at them too. She entered the 1983 Video Game Masters Tournament at the age of 58. She was one of the first competitive female gamers (and the oldest) in history. She broke the world record for Q*Bert, gaining 1,112,300 points, single-handedly demonstrating what a little effort, determination, and perseverance can accomplish. Even when her record was surpassed a few years later, she continued her attempts to climb to the top. Unfortunately, Self passed away in 2006 at the age of 81, but her impact on competitive gaming continues to live on, even to this day.

Williams, Shaw, Bailey, Jensen, and Self are only a handful of the amazing women who’ve impacted both the virtual reality offered by video games and the physical reality inhabited by video gamers (and other people too, I guess). Other women have continued their legacies to this day, and hopefully well into the future. Kim Swift, for instance, was the lead designer for the mega-success Portal, and Anna Anthropy created dys4ia, which took the road less traveled by and, with the help of a retro appearance, made gamers see the life experiences of a transgendered woman. Up until this year, Amy Henning played a large role in writing and directing the Uncharted series (she left to work on a Star Wars project).

At the present, only one significant exhibition has honored women who designed video games. In September of 2013, the Museum of Design Atlanta held an exhibition titled XYZ: Alternative Voices in Gaming. Several renowned games were featured, including League of Legends, which one could argue is the most played game in the entire world, Skylanders: Giants, which made Activision billions of dollars (so, you know, success), and even N, which is a game rivaling Dark Souls in difficulty. Museum curator Celia Pierce noted that there seemed to be no “consistent thread through the exhibition” – which, of course, was precisely the point.

The International Game Developers Association conducted a study and found that women comprise only 22% of all people who make video games. While that number is a drastic improvement from five years ago, it’s still abysmally low. With a little work, that percentage will continue to grow. The gaming world isn’t just for men or women. It’s for everyone. But gaming can never be accepted as the artistic face of interactive culture in society if half of humanity feels excluded from the process. Williams, Shaw, Bailey, Jensen, Self, and many, many other women were among the first to boldly go where no woman had gone before. Let’s not let them be the last.