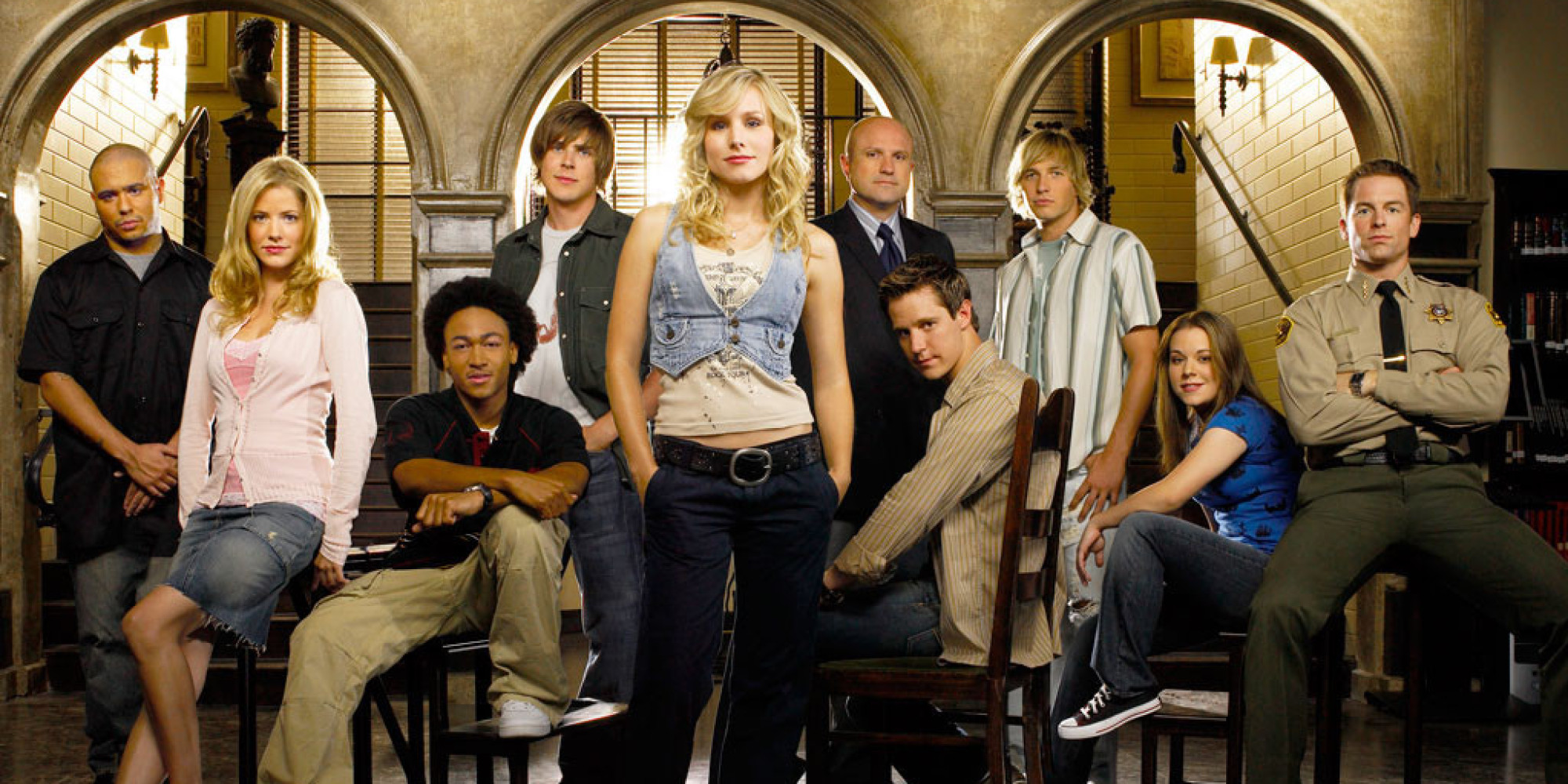 Exciting news for Veronica Mars fans! Almost all of the original cast will be getting back together for creator Rob Thomas’s upcoming web series Play It Again, Dick.

Veronica Mars, the story of a high school girl who doubles as a private investigator under the tutelage of her detective father, is one of those shows that was cancelled way too soon. After a three-season run that received critical acclaim and quickly developed a loyal cult fan base, the show was pulled from the CW in 2007. Veronica Mars was something special, with its witty dialogue and total inversion of the hard-boiled detective trope, putting that cutting intelligence into the mouth of a blonde, popular girl turned crime-solving high school outcast. Kristen Bell’s portrayal of the titular teen detective is unforgettable, and the show is filled with mystery, drama, and humor.

While Veronica Mars may have been pulled off the air too soon, its dedicated fans were quick to rally around the show, famously mailing the CW network thousands of Mars Bars in the hopes that the series might be renewed. While this desperate measure failed to get results, a feature film continuation was finally made possible last year through a Kickstarter fund. And now, fans can once more rejoice as we anticipate Rob Thomas’s new web series, Play It Again, Dick, which promises to bring us some more Veronica Mars. Clearly, the show is not dead yet.

The web series was announced in January 2014, and will launch in September on the CW’s digital content website, CW Seed. According to Variety, the series will have eight episodes and will feature the show’s original cast. So far, we know that the web series will be revolving around a very metafictional concept. Play It Again, Dick will feature actor Ryan Hansen portraying himself in an attempt to make a spin-off based on his character, Dick Casablancas. Rob Thomas revealed to Hitfix that “the web series will have more in common with Party Down tonally, but it will be about Ryan Hansen, or at least a version of Ryan Hansen, deciding to capitalize on the current Veronica Mars heat to get his own series on the air. He’ll try to pull his actor pals into the venture with varying degrees of success.”

Alongside Ryan Hansen, we will also be seeing nearly the entire Veronica Mars cast appearing as fictionalized versions of themselves, their characters, or both in the upcoming web series. This cast will include Kristen Bell, Jason Dohring, Enrico Colantoni, Percy Daggs III, Francis Capra, Daran Norris, and more. To see the full list, check out Buzzfeed’s article here.

The concept promises that meta hilarity and self-awareness will ensue, as Kristen Bell begrudgingly agrees to reprise her starring role. It will be fun to see these actors back together, doing something new and creative with the show. The fact that fans will still rally around a project like this seven years after the original show was cancelled shows just how special Veronica Mars remains, and how anything is possible with enough dedication.