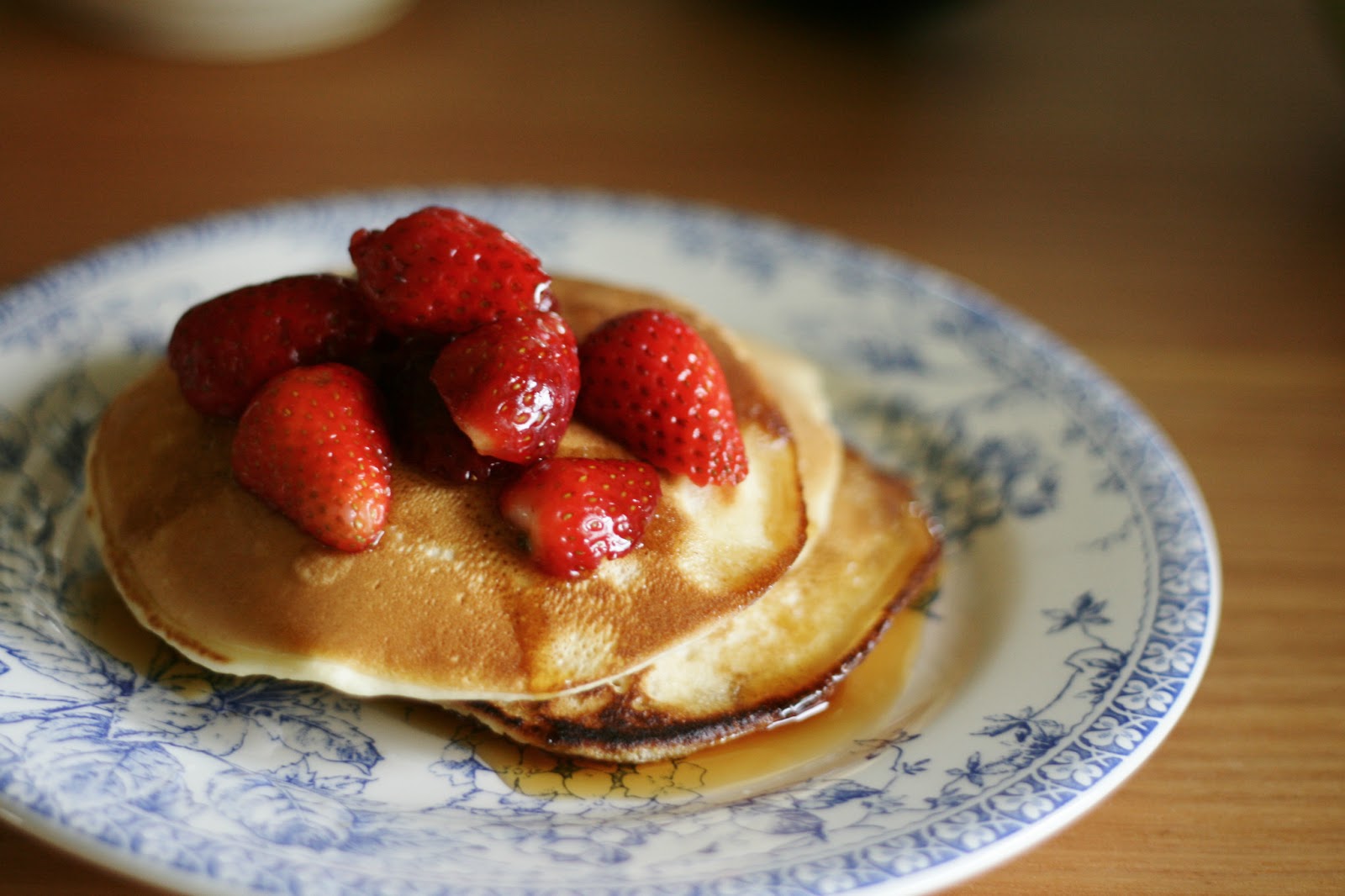 Oftentimes, food presentation plays an important role in the way that food is enjoyed, whether it’s fine dining or a pizza delivery. But blogger Nathan Shields elevates food to a level where it almost looks too good to eat.

However, Shields’ food art is encapsulated into one type of food – and only one type of food. Pancakes are his obsession, and he came up with an invention so that anyone can create prettier versions of their flapjacks. This new kitchen tool is called the pangraph, which is inspired from the spirograph.

The patent is pending on this new invention, but the YouTube video of the pangraph shows that pancakes don’t have to come out as disks to be considered perfect. They can come out as edgy circles or, as the accompanying pictures show, be transformed into substantial snowflakes and other creative shapes. The pangraph also allows for different types of doneness on the pancake, with some sections more brown than others.

How a Math Teacher got into Food Art

Shields calls his blog Saipancakes, which is an homage to the place where he first decided to pursue pancakes as his creative outlet. Saipan, which has a commonwealth bond to the United States, is an island in the Pacific Ocean that is closer to reach from Japan than from California.

Shields’ brief biography on his About Me page reveals a passion for three things: mathematics, drawing and being a parent. Whenever he can, he combines two or, even better, three of his loves, such as this blog post on snowflakes, which is located in his 10minutemath blog website.

This combination of mathematical illustrations and kid friendly food is another example of how this person’s mind works. Although spirographs are sought out as toys for children to draw with, one version of the spirograph is categorized under “Math Materials” on Amazon’s website. However, not all spirographs are created equal: the Hasbro version that is listed on Amazon received a lot of negative reviews.

The Original Spirograph is still being sold under the Arts and Crafts section, however, and it continues to receive a lot of highly rated reviews on Amazon. This product, which dates back to the 1960s, works in Nathan Shields’ world because it is a product that both children and adults can enjoy without any generational gaps getting in the way.

His inspiration to work on pancake art began in Saipan, where he made pancakes with his kids. No explanation was given as to why this Pacific island served as a starting point for his pancake journey, but nearby Samoans, who have their own country, possess a distinctive pancake culture. According to this website on Samoan food, Samoans have two types of pancakes: those that are round and deep-fried, and those that are flat.

The pancakes that Nathan Shields posted on his blog and YouTube, however, are made of a classic American batter, but not as thick as a typical American flapjack.

Pancakes From Other Countries

In many parts of the world, pancakes are being made, and they reflect the versatility of this commonly used name. This article from BuzzFeed features a list of 24 different pancakes from a variety of countries, whether they’re sweet, savory, thin or thick.

The question, however, is which ones would work with the pangraph. The traditional savory pancake from Japan, which is okonomiyaki, contains a lot of different fillings and toppings. At best, the pangraph can make a deconstructed egg-based pancake with a much smaller quantity of toppings, from shrimp to cabbage. The bigger problem is making a Chinese scallion pancake with the pangraph because the pancake is made out of dough and not batter.

Other versions of a pancake, however, could work beautifully. The important thing is to have a thick enough batter. The Russian aladi (Оладьи) or the Swedish pannkakor look feasible to perform on the pangraph.

While the pangraph is being patented, the best thing to do is wait and work on your pancake batter because pancakes are a challenging item to make, especially the thinner ones such as crêpes and blini.

‘Veronica Mars’ Cast Will Reunite for a Web Series