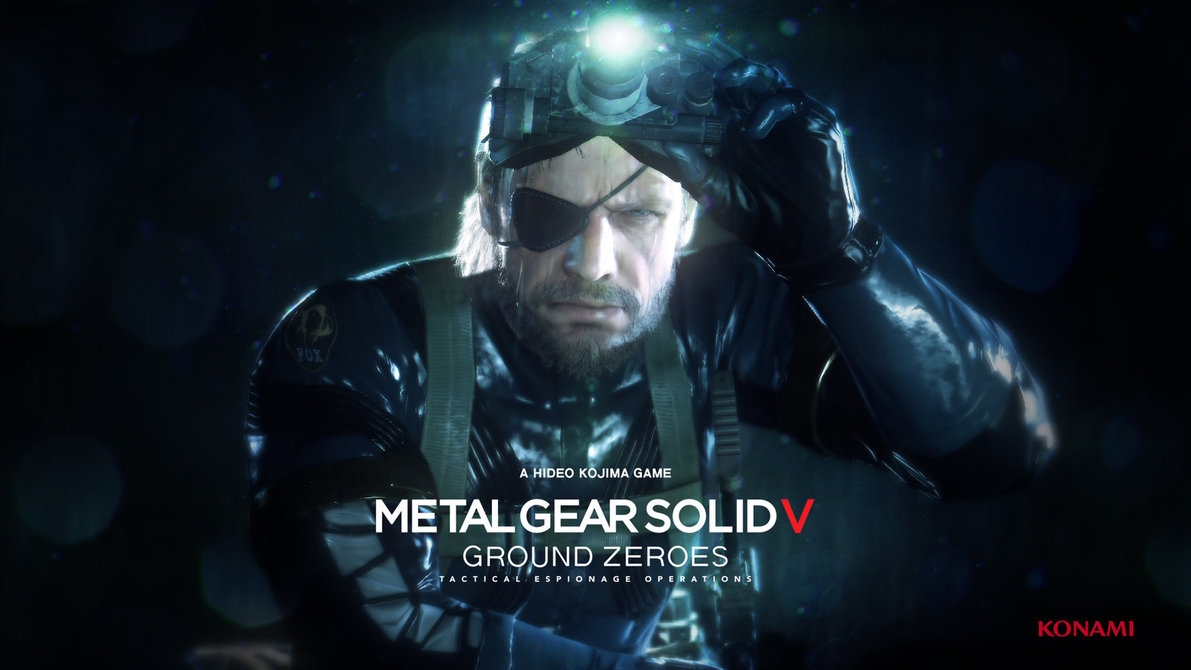 With GamesCom 2014 in full swing in Germany, time was set aside for a special presentation was made for Metal Gear Solid V: The Phantom Pain.  Hosted by Geoff Keighley, Hideo Kojima talked and answered questions via translator about the next Metal Gear installment.   The event also featured a run through of the same level presented at E3, showing off how the engine uses previous plays to change the experience for the players.  After showing off new features of the infamous Metal Gear Solid Box, Kojima confirmed that both MGS V: Ground Zeros and MGS V: The Phantom Pain would be available on Steam.  This is in addition to the game being released on Xbox One, Xbox 360, PS4 and PS3.  Unfortunately no release date was given for the game.

After a Q&A portion, Kojima also touched upon P.T. and the new Silent Hills game.  The game P.T. serves as a playable teaser for the next Silent Hill game.  P.T. is already available on the Playstation Store.  While no release date was announced for the game, the game is being worked on by Kojima productions with the help of Guillermo Del Toro and starring Norman Reedus.